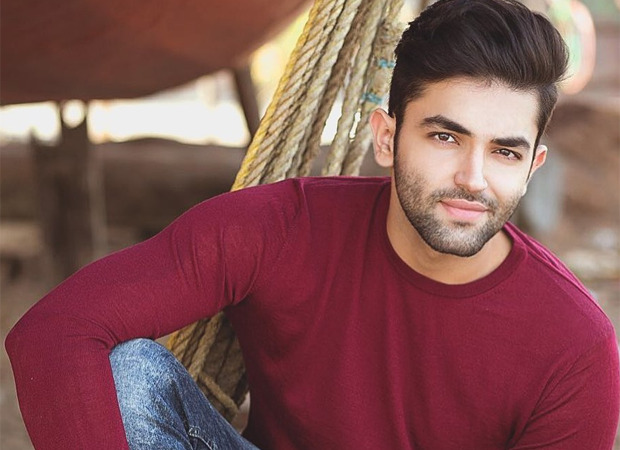 Aakash Jagga talks about his journey and his character

The Sasural Simar ka 2 fame actor Aakash Jagga talks about his journey and his character. He was born in a Hindu Punjabi family in Jaipur and he is an only child in his family and got pampered a lot.

He debuted through a television show Kasauti Zindagi ki 2.

In an exclusive interview with the signature story, he talked about his journey and his character in the show.

Before appearing on the television he was a ramp model in his 11 and 12 grade and then he did theatre for one year were found he wanted to be an actor. To get his first role his struggle a lot he was rejected from many auditions but because of his Naagin 5 addition, he got his first role as a Khausik Chakraborty in Kasauti Zindagi Ki 2.

He called his Sasural Simar ka co-actor extended to another family and he said he learned new things from senior actors Jayati Bhatia and Dipika Kakar. Talking about his character in the show he said his character will have his separate story and the screen presence.

He said he does not believe in planning things instead of the one who wants to live in the present. He does not think about his future goals but currently, he is aiming for his digital debut. He said his favourite OTT platform Netflix he would love to work for a Netflix series but because Netflix has some bold scenes series he is currently uncomfortable doing it.

He said he is too young to do bold scenes and because of this rejected some 2 to 3 roles because they find nude and bold scenes in the script. He also talked about the government decision on banning those bold scenes from the series. He said this will lead them to stop showing realistic cinema but he added that it will also have a good impact.

He revealed he is a big Hrithik Roshan fan and would like to share the screen with him someday and his favourite actress is Alia Bhatt. He also shared that if he will not do acting then he will be a Traveller because he finds himself a big travel geek.

Read More  Boney Kapoor had left Arjun Kapoor's mother for Sridevi, now the actor made such a statement about his father

At the end of the interview, he revealed Himachal Pradesh is his go-to place and he said if he gets paid for travelling he would love to do it.

Rahul Vaidya will soon marry Disha Parmar, this was revealed about the date of marriage