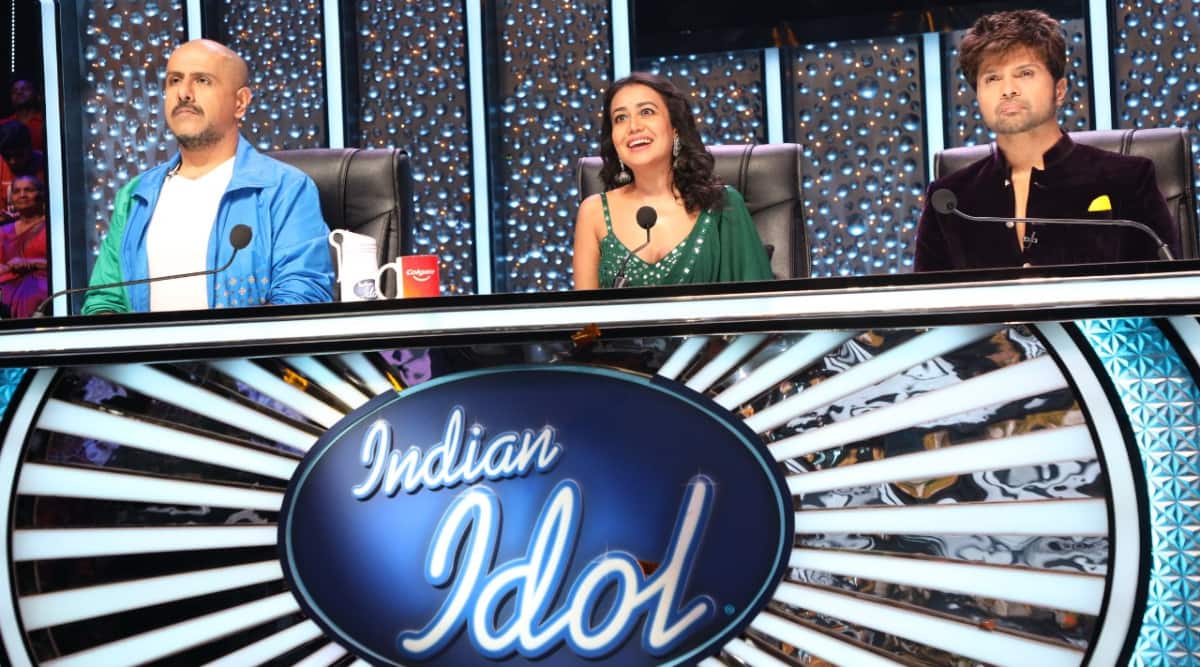 The most established singing reality show named “Indian Idol 12”, now has become the most controversial show on Indian television. The show is consistently coming into the headlines whether it’s for good or bad reasons. There is no doubt that the show is entertaining the viewers by introducing good content to excite the audience. The show also getting huge popularity and fame along with contestants. But seeing the consistency of the show, it looks like the makers of the show have forgotten the concept and format of the show because they are continuously stalking daily soap operas. 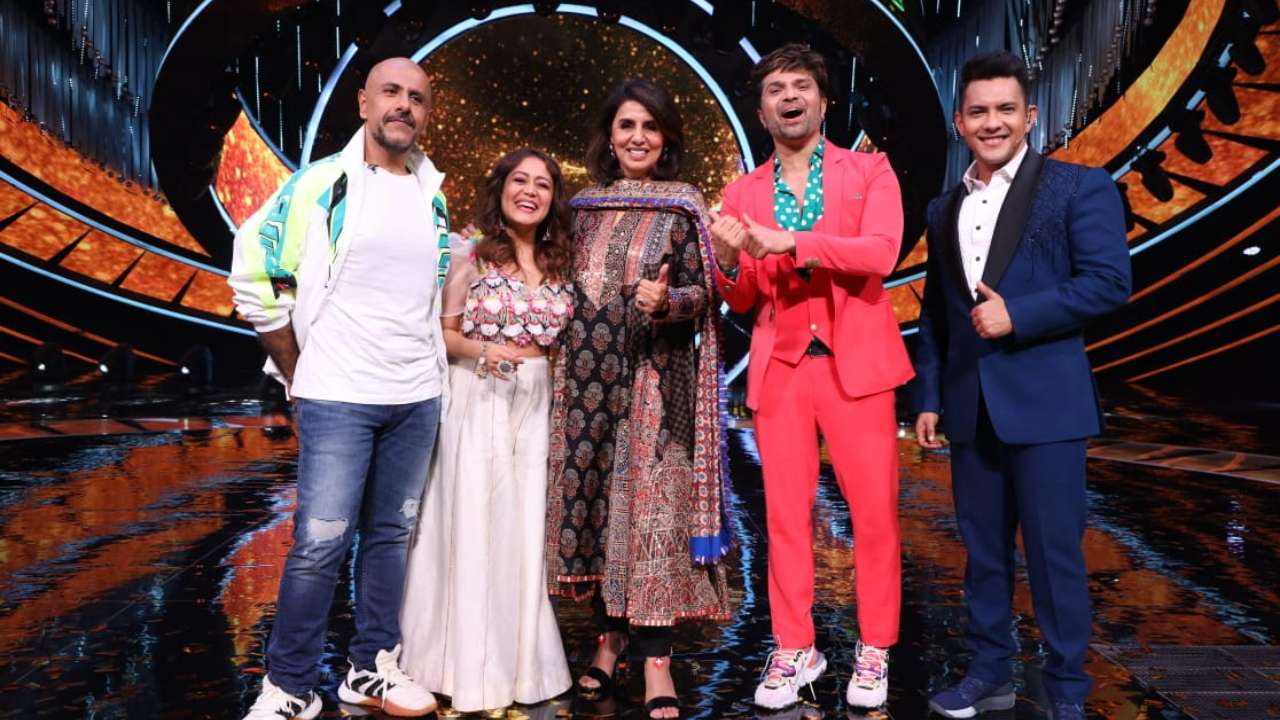 As we all know that contestant Nachiket Lele has been eliminated three weeks ago but he still performing on the show just like other participants. When Nachiket got eliminated, his fans got very upset and they were continuously requesting the maker to get him back in the show due to this the makers had decided to get him back on the show and till when he is performing on the show. After that, some rumours had come that the next elimination will be going to held between Anjali Gaikwad and Sawai Bhatt. As per reports, it was cleared that one of them would be eliminated but the audience got surprised when the host announced that there is no elimination this week.

Every week, the contestants curiously wait to know who will be evicted this week. The audience continuously guessing who is going to eliminate this week. Presently, the show is going on with the top 9 contestants. Here is a list of their names Arunita Kanjilal, Sawai Bhatt, Nihal Tauro, Shanmukhpriya, Anjali Gaikwad, Ashish Kulkarni, Pawandeep Rajan, Sayli Kamble. However, Pawandeep Rajan and Ashish Kulkarni are not performing for the last two weekends as they were tested positive for the Covid-19. They are quarantined in their hotel rooms.

On the other hand, the respectable judges including Neha Kakkar, Vishal Dadlani, Himesh Reshamiya and the special guests who arrive on the show, judge appreciates every performance which takes place in the show as a do every time. After seeing the latest episode, it looks like that the contestants who are in the show, just perform, receive a positive compliment, and get work from the special guests. Every week, the audience experiences some amazing and electrifying performance with some drama. We can say that the show is going on just like daily soaps. Stick with us for more exclusive updates.

Read More  Is the show appropriate for kids?