E-lifesaving weapon in the fight against Corona

Lucknow: This crisis of Corona is no less troublesome for the non-Kovid patients. Due to the threat of Kovid-19, most doctors have stopped seeing patients in OPD. In such a situation, the patients are worried about how to get their treatment. King George’s Medical University (KGMU) is playing a big role in this era. Through tele-consultancy, more than 23 specialist doctors of KGMU are counseling people. Since April 10, experts have given medical consultation to over 1500 people through tele-medicine.

On the initiative of Chief Minister Yogi Adityanath, KGMU’s specialty OPD was launched recently on the Sanjeevani app. KGMU’s expert doctors are advising from 9 am to 2 pm from Monday to Saturday. KGMU is being consulted by experts including Medicine, Respiratory Medicine, Gynecology and Gynecology, Heart Disease, Surgery, Psychiatry, Dermatology, Bone and Joint Diseases, Eye Diseases, Ear Nose and Throat Diseases and Dental Diseases. 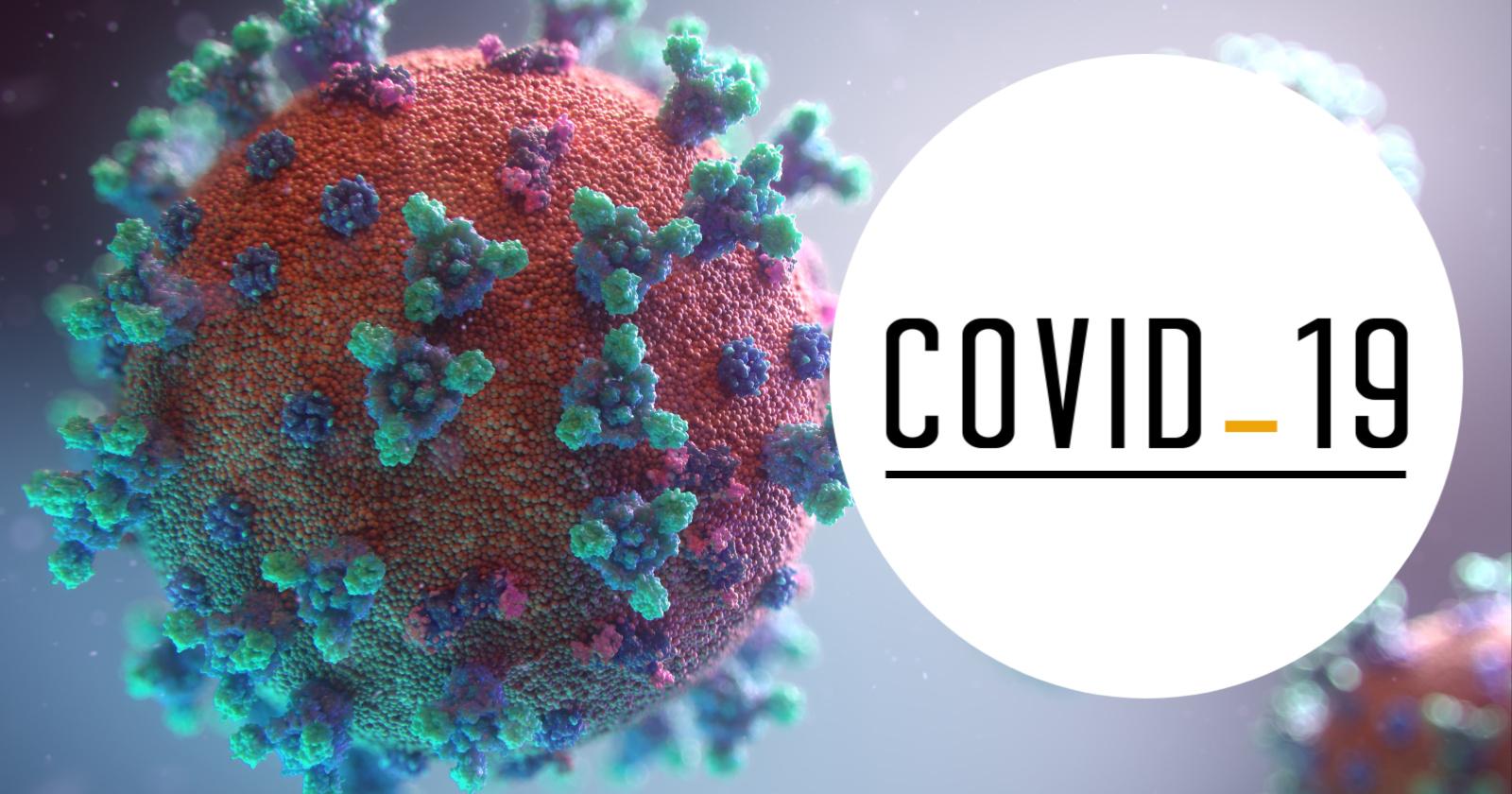 Dr. Sheetal Verma, the nodal Injar Tele Medicine Hub of KGMU, says that since the beginning of the Corona period, more than one lakh patients have been seen through E Sanjeevani OPD. Recently KGMU’s Specialist OPD has been launched. The specialty OPD of KGMU has been shifted to E Sanjeevani.

According to Dr. Sheetal, most of the cases are related to corona. We are giving them treatment through e-prescription. Due to the individual treatment of each patient, the number of beneficiaries is increasing. Apart from this, patients related to cancer and singing etc. are also benefiting through e-Sanjeevani.

Tele Consultation was started in the state in July last year through e-Sanjeevani Tele Medicine application. So far, more than seven lakh 65 thousand people have been given medical counseling through tele-consultation. If you talk about April only this month, 75,857 people have availed this facility so far.

Lord Shri Krishna gave the knowledge of yoga to humanity, that is why he is called Yogeshwar: Hema Malini

International Yoga Day 2021: Know about ‘Yoga for Wellbeing’ and history from Yogi Vikas.