New Delhi: The pre-wedding ceremonies of singers Neha Kakkar and Rohanpreet Singh have started, with pictures of the mehndi and haldi rituals going viral Friday.

For the haldi ritual, Neha is dressed in a plain yellow saree while Rohanpreet complements her look in a yellow kurta. 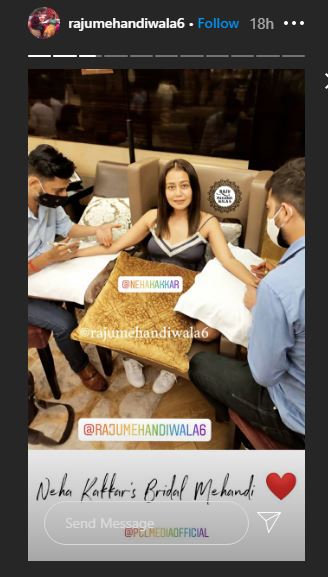 In another image, Neha flashes a smile while mehndi is being applied on her hands and legs. Delhi’s famous Raju Mehndi Wala took charge of Neha’s bridal mehndi. 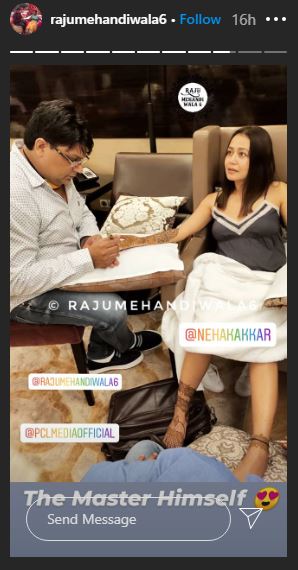 “She looks so pretty in yellow,” a fan commented.

“Can’t wait to see her in red lehanga,” wrote another.

A few days ago, Neha had shared pictures of Rohanpreet proposing to her. In the photos, Rohanpreet can be seen holding a red heart-shaped placard that reads: “Will you marry me?”

Reportedly, the two met on the sets of their recently released music video, “Nehu da vyah”.

Importance of the most powerful white pumpkin juice »Natural News