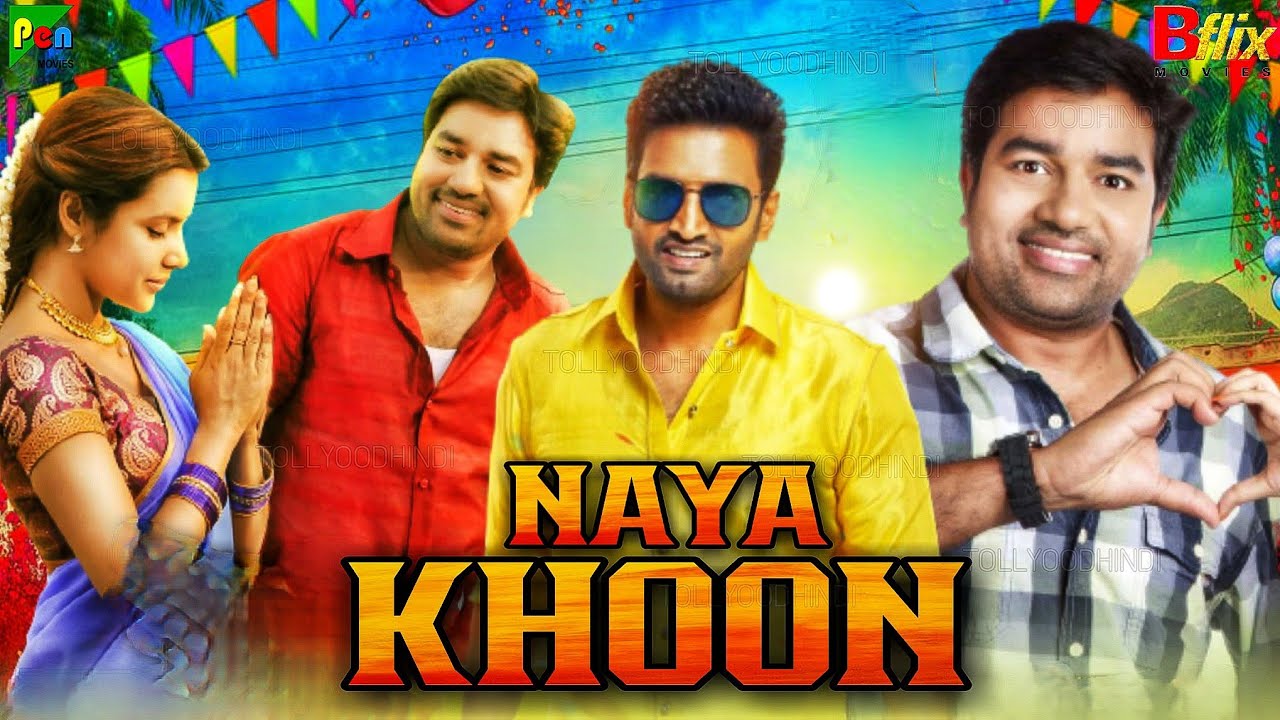 Here we are to update you about the most-awaited and greatly appreciated movie which will ging to be set for the World Television Premiere. Yes, you can enjoy your weekends by watching the film “Naya Khoon”. During the second wave of corona and the pandemic period this the best way to reduce our stress level.

You can enjoy your lockdown by watching films with your family members. This film is going to make your weekends enjoyable and will keep entertaining throughout the film. 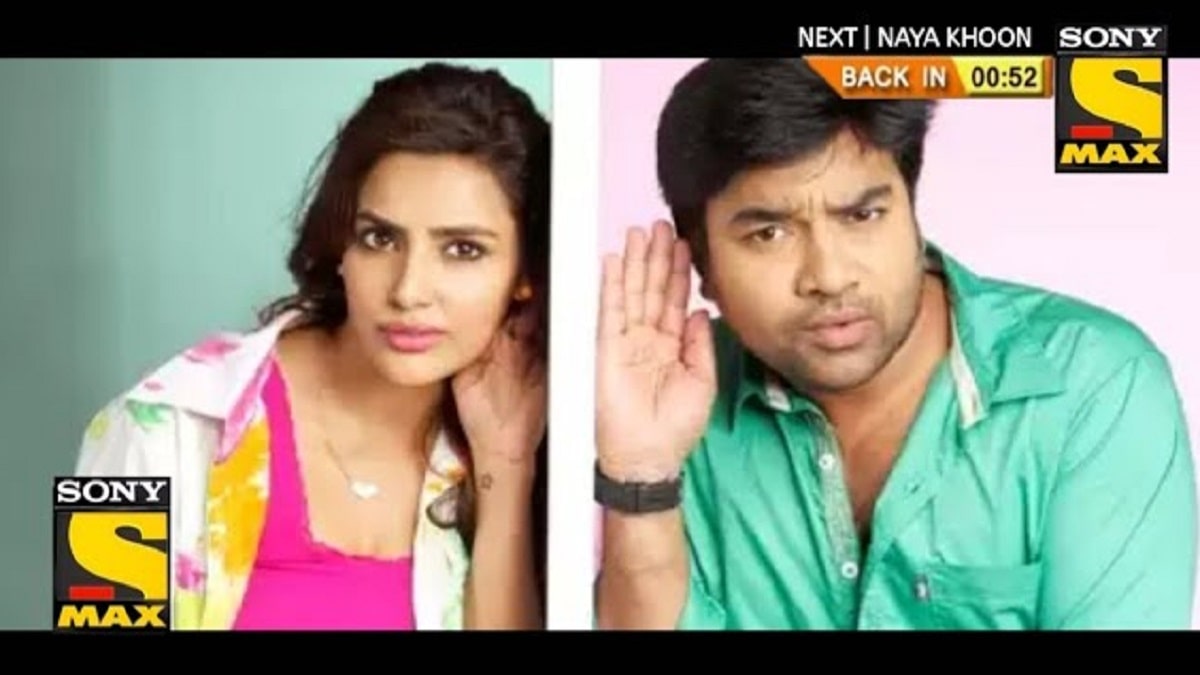 As we all know that our mother isn’t get enough time to watch the films along with us hence this weekend the housewife can also enjoy the film with their family as this is the lockdown period and everyone is at home. Naya Khoon is the Tamil language Drama which is a romantic and comedy thriller. The audience will be going to enjoy the film as it is the comedy com romantic genre. The film was helmed by Kiruthiga Udhayanidhi while the music of the film was composed by Anirudh Ravichandra. 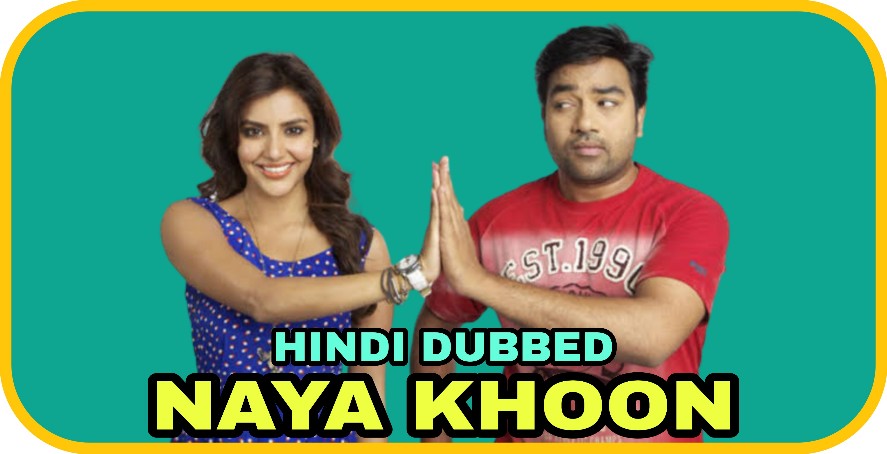 The Hindi version of the film has been dubbed by Vnakkam Chennai and the production house of the film is Pen Movies Pvt Ltd. Naya Khoon is rated 5.8 out of 10 and the film has been received 87% likes on google. This means the film was highly appreciated by the audience on its theatrical release. The audience cherishes the acting of both the main leads. They enjoy the chemistry of the leads and they are looking really good together. They have been played their roles very well.

The world Television Premier of the film has been scheduled to be premiered on 24th May 2021, 11 AM. The film is going to be broadcast on channel &Pictures. So, don’t forget to enjoy the fil along with your family.

Trailer of the film “Naya Khoon”: –

The trailer of the film is 25 seconds long in which we can see that the main leads use t live together in the house of their common friend. They always involve in some cute arguments and even feel irritated with each other but later ‘it turns into their love story. To know how you need to watch the film only on &Pictures at 11:00 am on 24th May 2021.