The highly appreciated movie Jagame Thandhiram wins the heart of the audience. The thriller has been released on 18 June 2021. The director of the film is Karthik Subbaraj and it is produced by S. Sashianth, Chakravarthy, and Ramachandra. The music of the film is given by Santosh Narayanan and editing credit goes to Vivek Harshan. While Shhreyaas Krishna is the cinematographer of the thriller. Thriller has been produced under the Y NOT Studio production house. 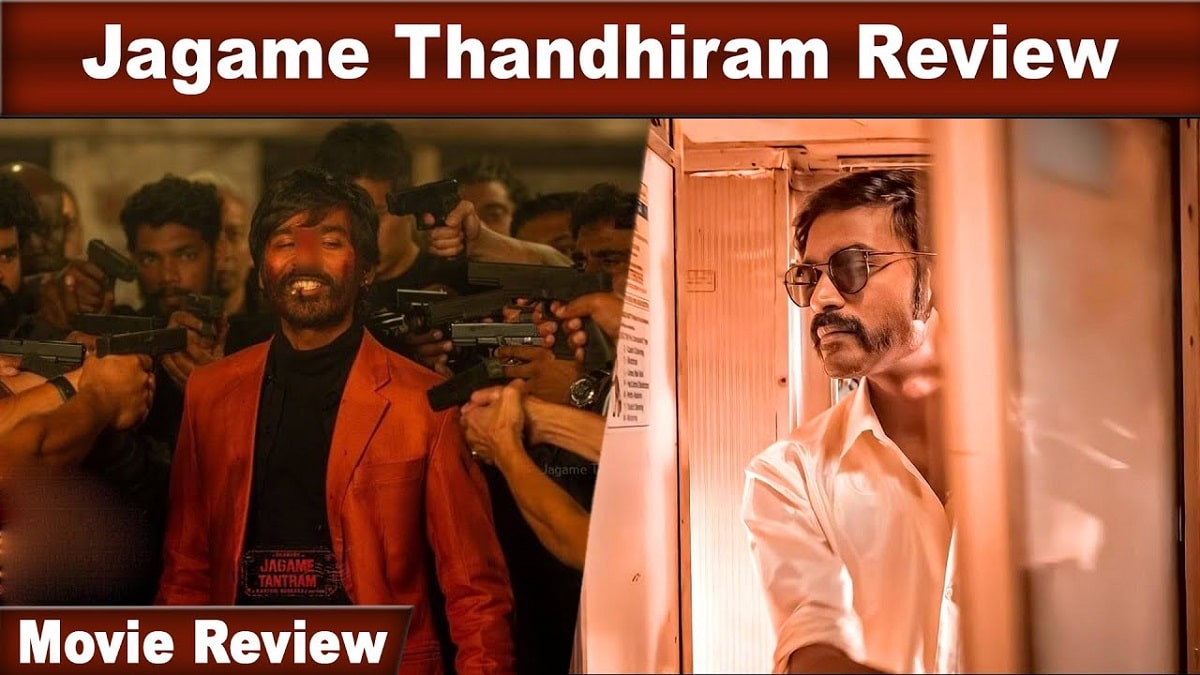 The source reported that the shooting of the film had been postponed due to the Covid-19 pandemic. Later the government of Tamil Nadu provided permission to restart a shooting of the film but with all the precautions to fight against coronavirus. And the production work took place. This is a Tamil language action thriller.

@dhanushkraja I like your mass dance but always shooting similar style with car top and jumps may loose the magic in your masss.

As we all know that the film jas been released today on the ott platform Netflix. And this is creating buzz over social media. The audience is appreciating the film. And they are cherishing the acting of the main lead and said that the main lead has been done a commendable job. While many fans are super excited to enjoy the film after getting positive reviews of the film on social media platforms.

The movie is revolved around the life of a gangster who is hired to help the gang lord overseas. And the concept of the film is highly lucrative. The acting of Dhanish is remarkable in the film. Hia fans are greatly cherished his work in the film and they are super happy to see their favorite actor on Ott platform. The film might be seen in theaters later