The most anticipated and fascinating character of Marvel Comics “Loki” is back in the form of web series. This web series is created by Michael Waldron and directed by Kate Herron. The series is streaming on the most popular OTT Platform Disney+ Hotstar. The series is already telecasted its 1st and the 2nd episodes so far and now ready with the release of its 3rd episode.

Tom Hiddleston reprises his character of Loki from the series of the film along with other characters of the film series. The series is premiered on Wednesday, 9th June 2021 and it will consist of 6 episodes. In this blog, we are particularly talking about the 3rd episode of “Loki”. 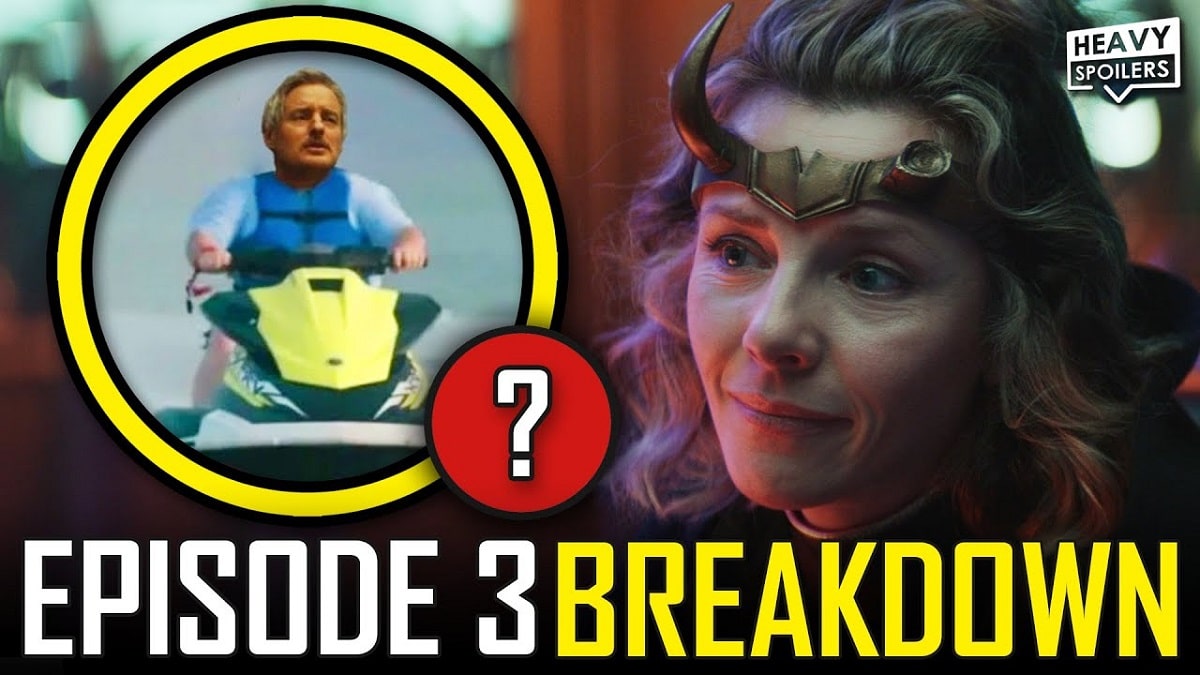 The 3rd episode of the series starts with some brisk music and the viewers will see Lady Loki Sylvie. In the episode, they are challenged by Renslayer, before running away to 2077 on Laminitis-1, a moon that will be very soon be crushed by a planet. This episode is highly liked by the viewers and all those who do not watch it yet here we are sharing the reviews of it. A lot of things are going to deal with our God of Mischief, and the role of Loki making this villain/anti-hero type role into something more layered. Sophia Di Martino and Tom Hiddleston played their role very well.