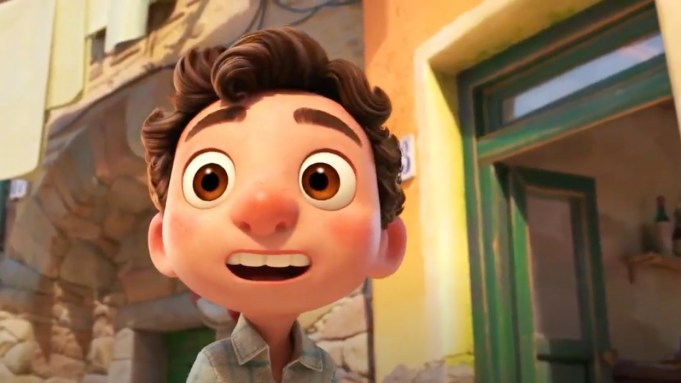 Pixar just released a trailer for their upcoming new movie titled Luca, and it looks absolutely spectacular. The film is set on the beautiful coast of Italy, so you can be sure that there are beautifully colorful animations everywhere. Much to our disappointment, however, it looks like we won’t be able to see this wonderful movie on the big screen as it’s headed straight for Disney +. Read on to find out why. 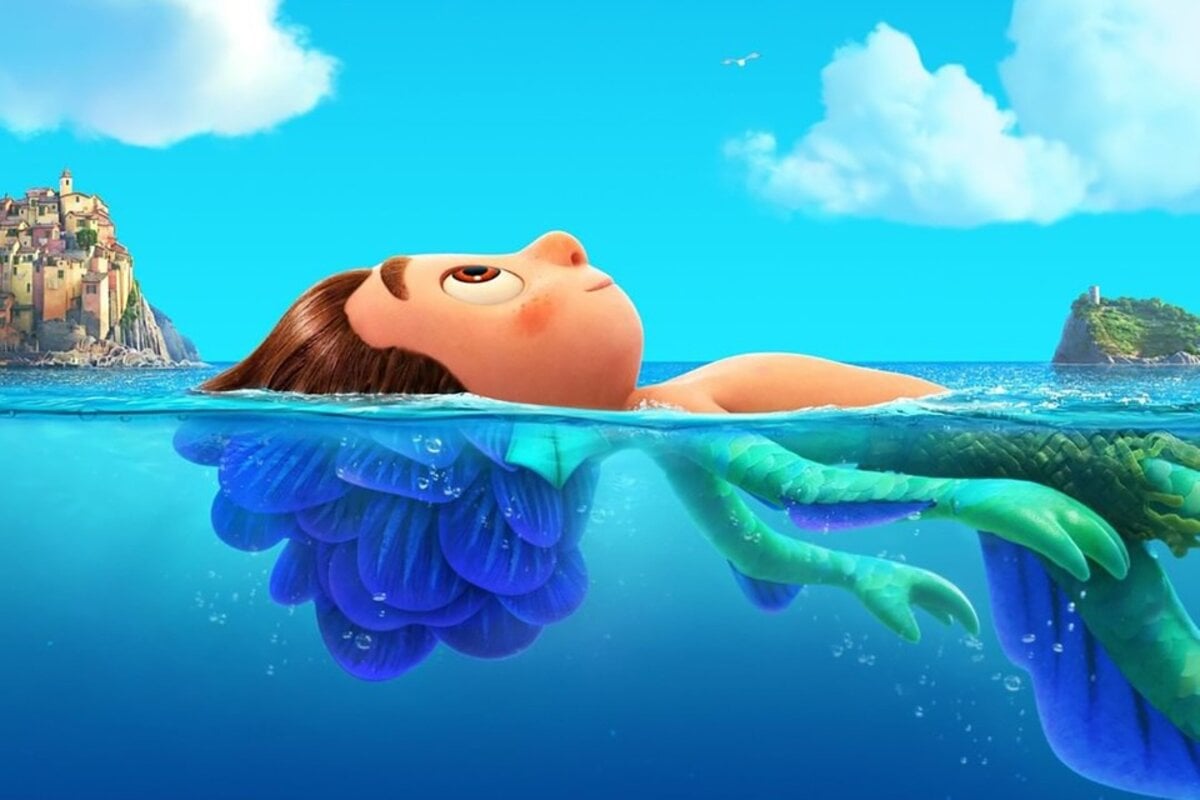 Why does it go straight to streaming? However, with movie theaters reopening as vaccination coverage starts to rise and COVID-19 rates drop, it wouldn’t make sense to debut Luca in theaters as a kick-off to (hopefully) celebrate the beginning of the end of the pandemic? However, it seems like Disney has a much more different idea in mind as the new Pixar movie will be available to stream on Disney + starting from the movie’s release date, June 18.

While ticket sales at the box office can be incredibly important, it seems Disney made its decision based on trying to get more subscribers and customers to Disney +. After all, when the streaming service was on offer Soul at no extra cost to their subscribers, the company did see an increase in subscriptions around Christmas time. Will this new Pixar movie help Disney + do the same? 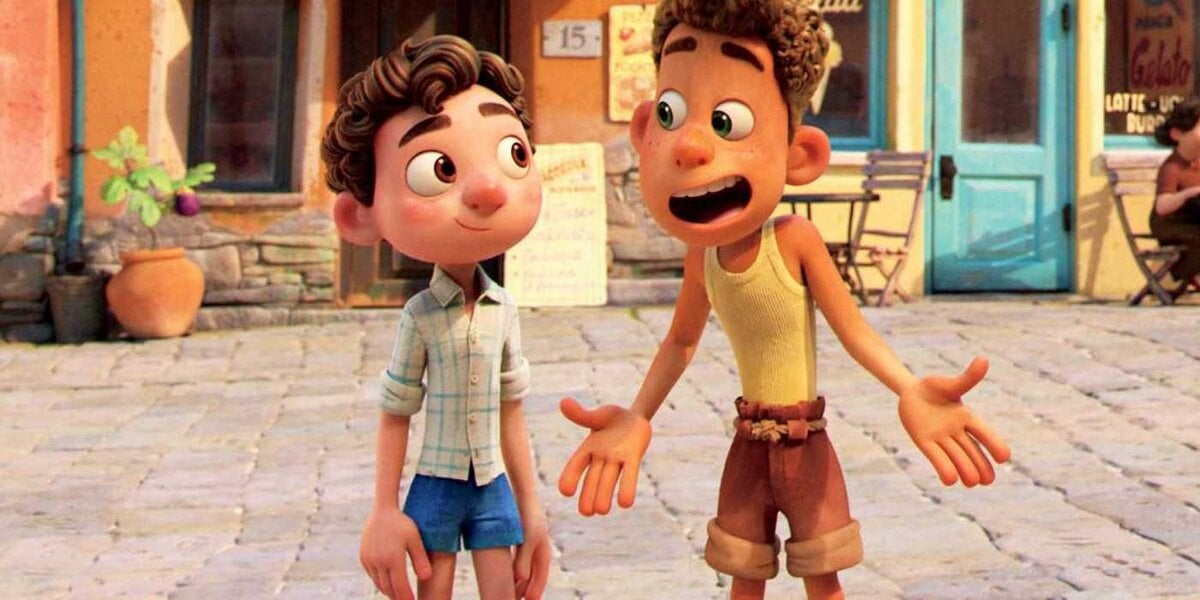 The coronavirus has certainly complicated many factors in the movie industry, and Disney + is by no means the only example of highly anticipated movies going straight to a streaming platform. For example, the deal struck between HBO Max and Warner Bros earlier this year confirmed that upcoming 2021 movies like Dune, Matrix 4, The suicide squad, and there were many more that hit HBO Max on the same day as its theatrical release.

While Soul and Luca will never see the big screen and are available to Disney + subscribers at no extra cost, Disney + created their own feature similar to that of HBO Max’s, in which upcoming Disney movies that hit theaters will also hit the streaming service the same day . However, streaming those specific movies will incur additional charges even if you are already a subscriber.

Through the feature known as “Premier Access,” Disney demanded an additional $ 30 fee to watch the live action. Mulan as well as their recent Raya and the last dragon. The company also plans to do the same for upcoming movies Black Widow and Cruella.

If you have Disney +, let’s prepare you for everything you need to know about the new Pixar movie Luca so you’re ready to enjoy the movie on June 18th. The synopsis reads: “Located in a beautiful seaside town on the Italian Riviera. . . Luca is a coming-of-age story about a young boy who has an unforgettable summer filled with ice cream, pasta and endless scooter rides. “

“Luca shares these adventures with his new best friend, but all the fun is threatened by a deep secret: they’re sea monsters from another world just below the surface,” the synopsis added. Just watch the trailer, you’ll see Luca will definitely be a Pixar classic again. It looks like it is full of laughter, heart, and can be enjoyed by everyone of all ages. We can’t wait to check it out!