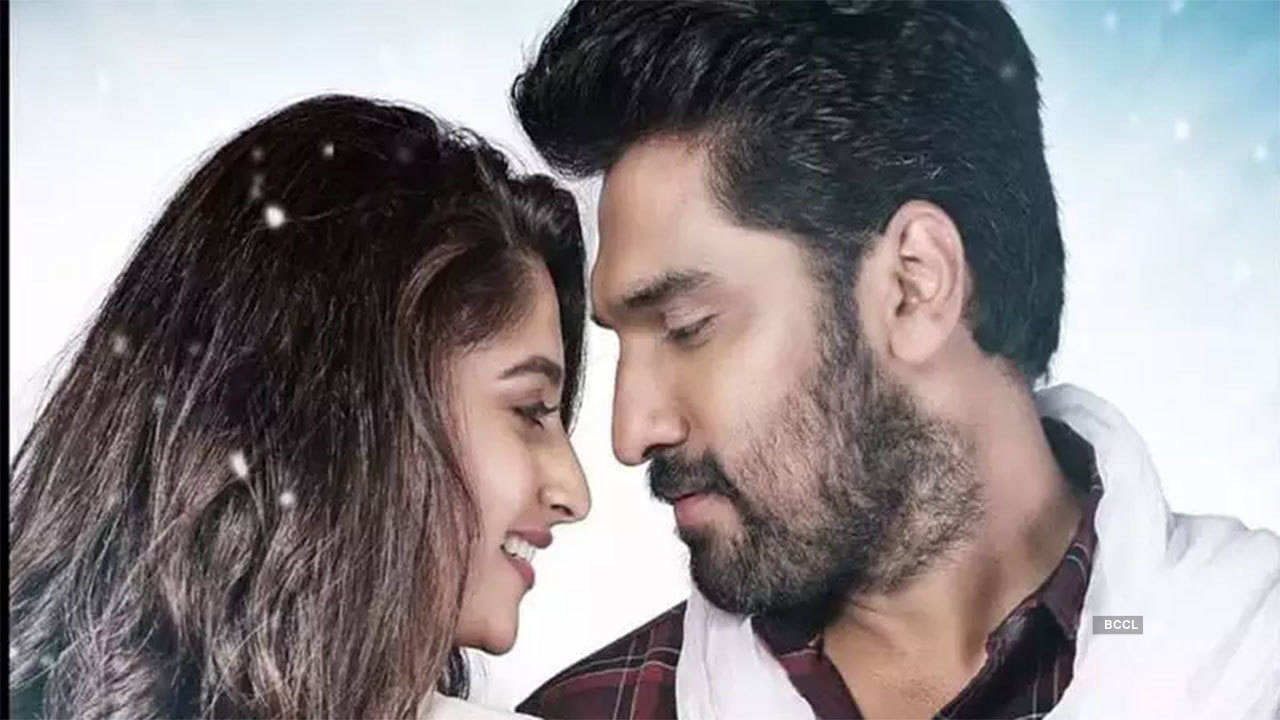 Sunday is here which means many films are ready for the World Television Premiere today to make their audiences Sunday into a Funday. Many awaited film is ready for the broadcast on the small screens for the amusement of its audiences and even the audiences are eagerly waiting to watch the films on their television screens.

So Kannada films watcher block your seat on your couch and grab the remote of your tv as the most awaited Kannada film titled, “Ramarjuna” is finally appearing on your television screens after winning the heart of the fans on big screens. 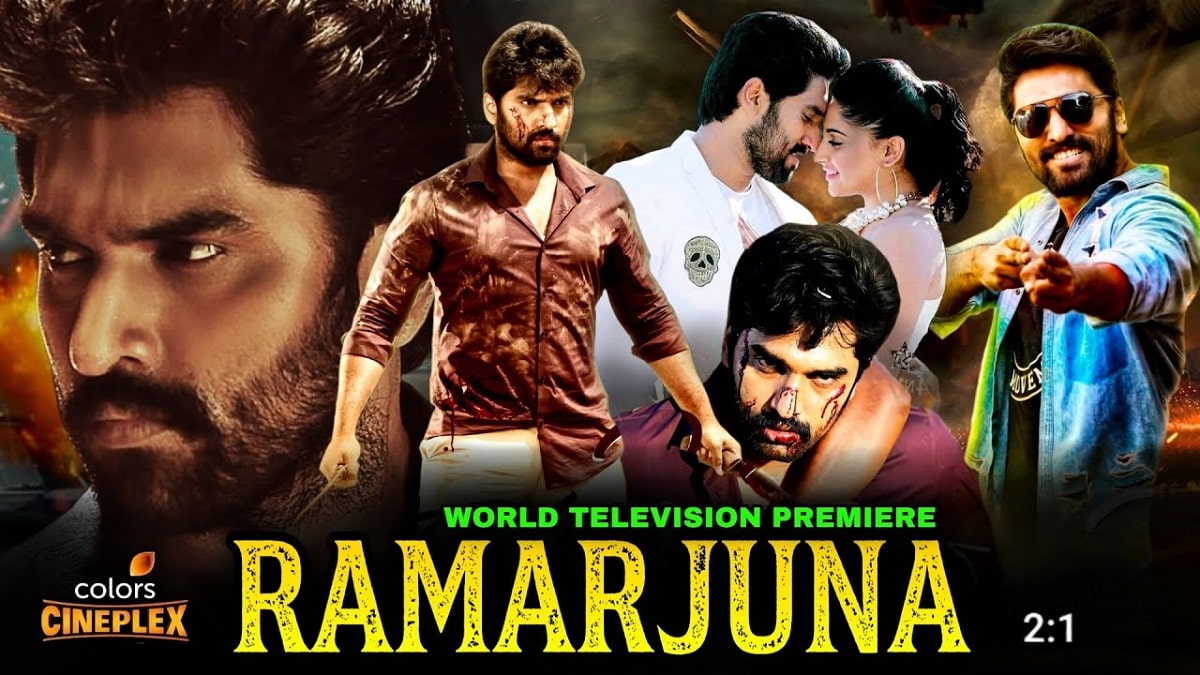 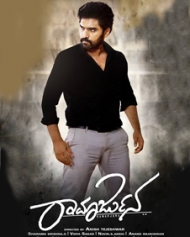 Ramarjuna is the Kannada language film of 2021 which is based on action drama and it is directed as well as produced by Anish Tejeshwar who also played the lead role in this film. The action-packed film is emerging today on the small screens on 16th May 2021 (Sunday) and many striking action sequences are waiting for grabbing the attention of its fans.

The film receives mixed reviews from the side of critics but still able to manage commercial success at the box office collection. Many prominent actors are featured in this film including:-

The genre of the film is an action drama and Anish who portrayed the role of Ram is an agent of an insurance company living his life in a slum area. He loved his family and the people he worries about and does not want them to be stuck in any problem and any harm come near to them. The plot of the story around what next is happened when the lives of the slum people are at a big risk. How Ram will take out them from this danger is an interesting part of the film and in which problem they stuck is also the main question.

This film is marked as a directional debut of Anish and in this film, he is featured with the main lead actress for the second time. The film was released in both regional languages Kannada and Telugu. The film appeared on the small screen on the Zee Kannada on Sunday, 16th May 2021 at 7:00 PM. Watch this film with your loved ones and do not forget to share your views with us. Stay grooved with us for more such updates.