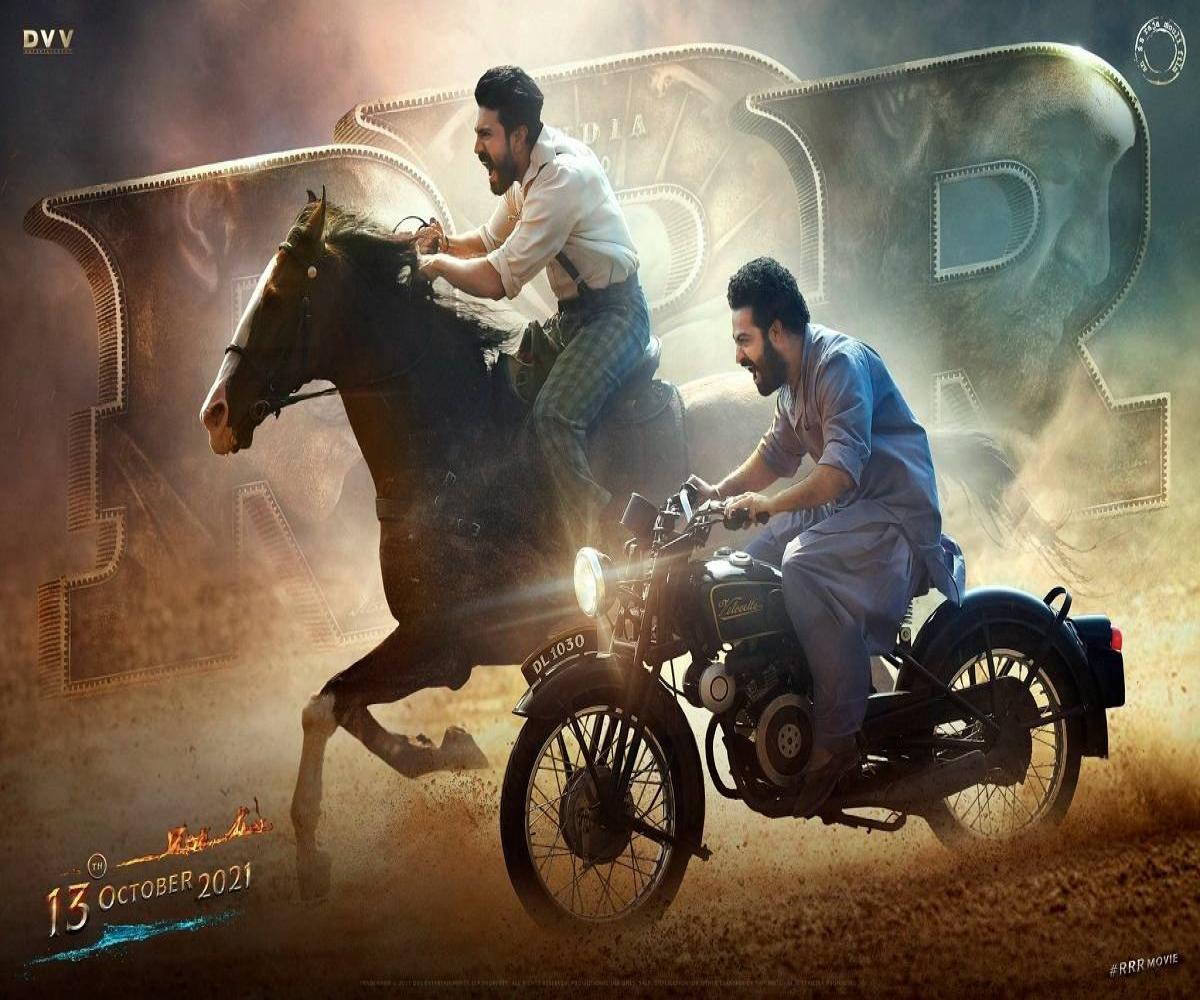 RRR is an upcoming fictional movie written and directed by SS Rajamouli. The film is based on two legendary freedom fighters Alluri Seetharamaraju and Komaram Bheem. RRR movie set in the 1920s where the film reveals them both away from home (in Delhi) before starting to fight for the country. Produced by DVV Danayya under the banner of DVV Entertainment, RRR movie stars Ram Charan and Jr NTR in the lead roles.

The film also stars Ajay Devgn, Alia Bhatt, Samuthirakani and Daisy Edgar J ones. Music director MM Keeravani will compose the songs and backdrops for the film. KK Senthil Kumar provides the camera and the editing is done by A. Sreekar Prasad. 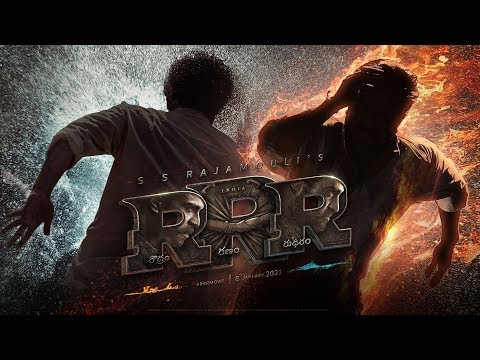 The film will be made on a budget of ₹ 350 to ₹ 400 crore, making it one of the most expensive Indian films. The film will be released simultaneously on July 30, 2020 in 10 languages, including Telugu, Tamil, Hindi, Malayalam and other Indian languages.