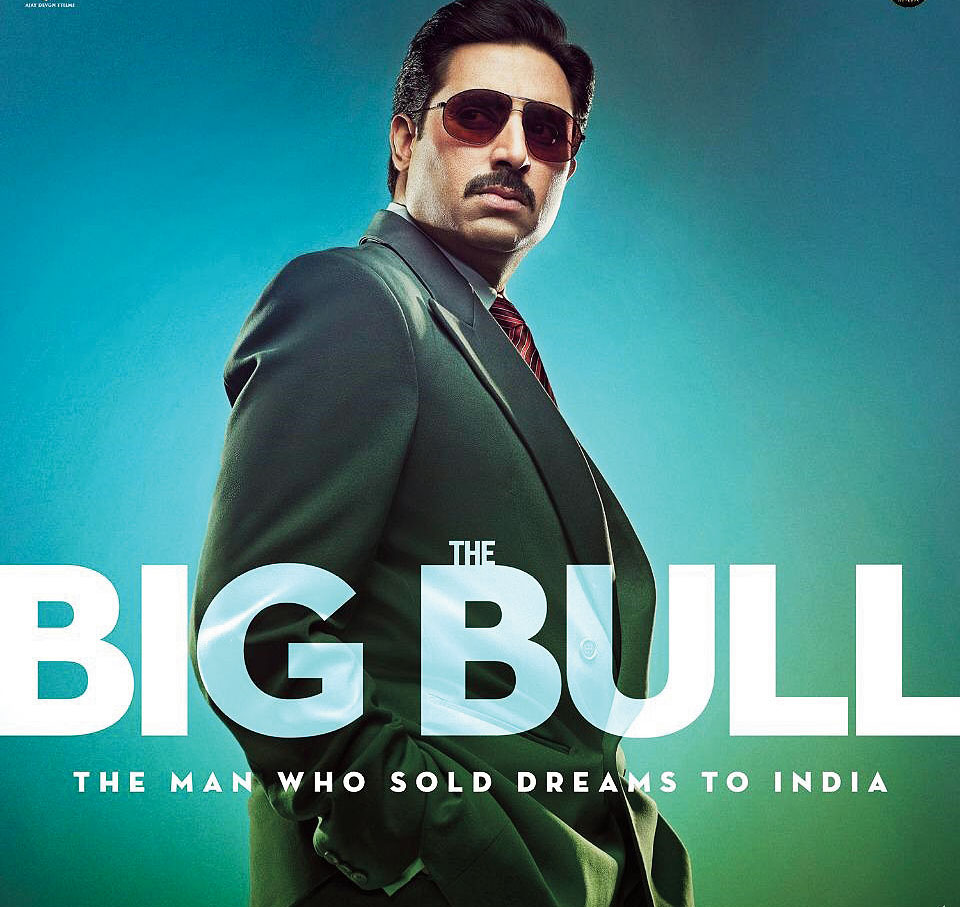 Speaking of the budget of the film Big Bull, the film is being made on a budget of Rs 30 crore, which is the lowest budget for a Bollywood film, which was bought by Disney Plus Hotstar for Rs 30 crore. Rights a lot of the pictures released this year have been purchased by Disney Plus.