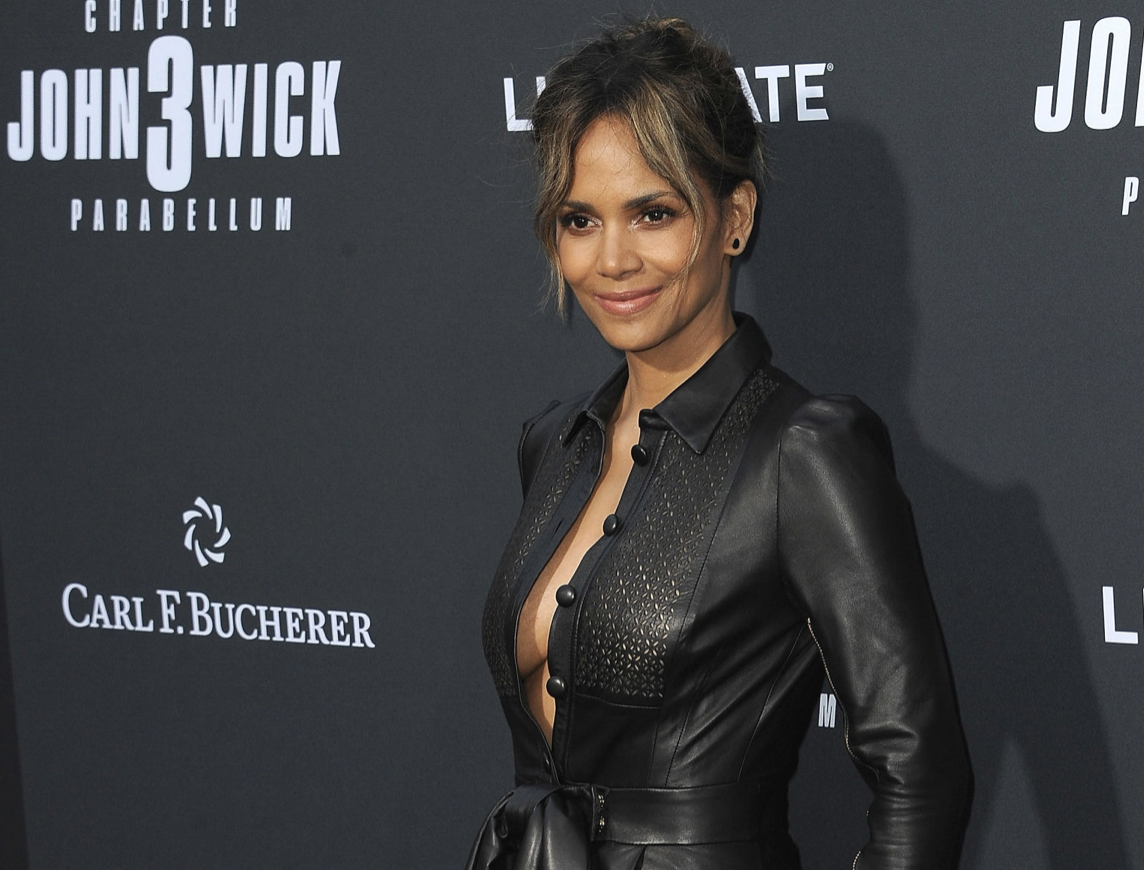 In its effort to ramp up feature film productions, Netflix is developing yet another movie: The Mothership. The sci-fi thriller starring Halle Berry will see Netflix team up with MRC Entertainment, who produced such hits as Knives Out, The Lovebirds, Ted, Baby Driver as well as TV hits, including Netflix’s Ozark and Amazon’s The Great.

Netflix’s The Mothership will be written by Matthew Charman who was nominated for an Oscar for his screenplay for Bridge of Spies starring Tom Hanks. The Mothership will also be Charman’s directorial debut. Among the producers will be Halle Berry herself, Danny Stillman as well as Fred Berger and Brian Kavanaugh-Jones for Automatik.

Read More  Another Life Season 2 Release Date updates: Has it been renewed?

From what little is known at this point, Netflix’s The Mothership promises to be an exciting sci-fi adventure with a strong cast and a solid production team. Here’s what else we know:

What is the plot of Netflix’s The Mothership?

Nearly nothing is known about the story, except its official synopsis provided by Deadline. Here is the logline for The Mothership:

The sci-fi adventure follows Sara Morse (Berry) one year since her husband mysteriously vanished from their rural farm. When she discovers a strange, extraterrestrial object underneath their home, Sara and her kids embark on a race to find their husband, father, and most importantly – the truth.

Who is cast in The Mothership?

Netflix’s The Mothership will be led by Oscar winner Halle Berry who is known for her performances in many projects, including X-Men, James Bond, Monster’s Ball, John Wick, and more. As of March 2021, no other cast members are known, but as filming starts in a few months, we will soon know more.

What’s the production status on The Mothership?

Netflix’s The Mothership is currently set to enter production in June 2021 and wrap in mid-August of the same year. Production is to take place in Boston, US, according to issue 1238 of Production Weekly.

When will The Mothership be released on Netflix?

Although no official release date has been set for The Mothership, we can be confident that the movie will be dropped on Netflix sometime in 2022.

We’ll keep you posted on developments as and when we get them. Keep this page bookmarked and let us know if you’re excited in the comments down below.