Maharani is a political drama that will be soon premiered on SonyLIV, written and created by Subhash Kapoor starring Huma Qureshi, Sohum Shah, Amit Sial, and Pramod Pathak. The story is set in Bihar in the ’90s. The storyline of the series revolves around Rani Bharti, played by Huma Qureshi. Rani is an illiterate woman who belongs to an orthodox family. The Chief Minister of the state decides to resign from his position, and all the party members wait for the declaration of the new successor. This is the moment when the decision shocks everyone.

The Chief Minister chooses Rani Bharti as the new Chief Minister of the state. All the party members praise and hail Rani Bharti as the new CM, which leaves her in shock. This is all that you can find in the 1 minute 15 seconds teaser video on Youtube. The teaser’s question is, with its caste arithmetic, traditional satraps, and the emerging voice, will an illiterate woman survive all of these?. 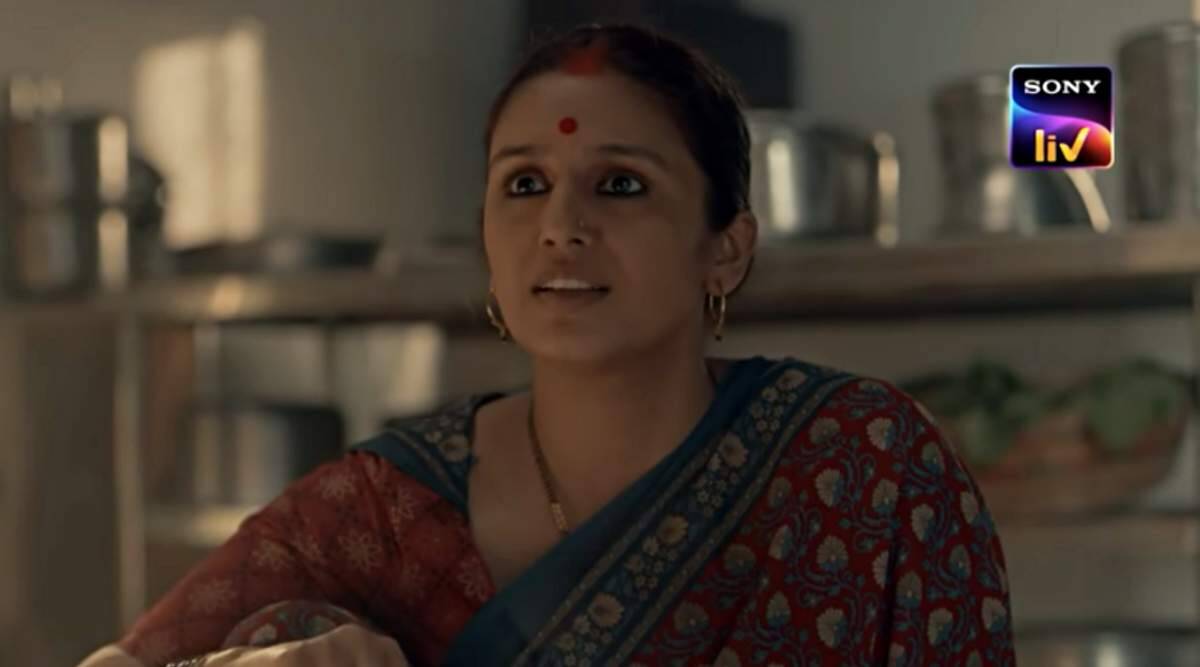 Huma Qureshi is playing the role of Rani Bharti, who is the lead character of the series. Huma Qureshi, when asked about her character, she replied,” It’s not often that you get to portray a character that lets you explore so many layers as a performer. Rani Bharti was a delight to play. She starts as someone whom we all know and relates to, but what goes onto become is someone few of us can aspire to”.

Maharani Release Date And Other Updates

The creators have not yet announced a release date for Maharani. The teaser released on YouTube has revealed that the series will hit the screens very soon. The series will be available on SonyLIV in the Hindi language, and English subtitles will also be available.