As we all know, Pawan Kalyan’s comeback film Vakeel Saab has not only shattered records in Telugu states but also overseas. Even with Covid restrictions in place, the film has had a terrific run in the United States. 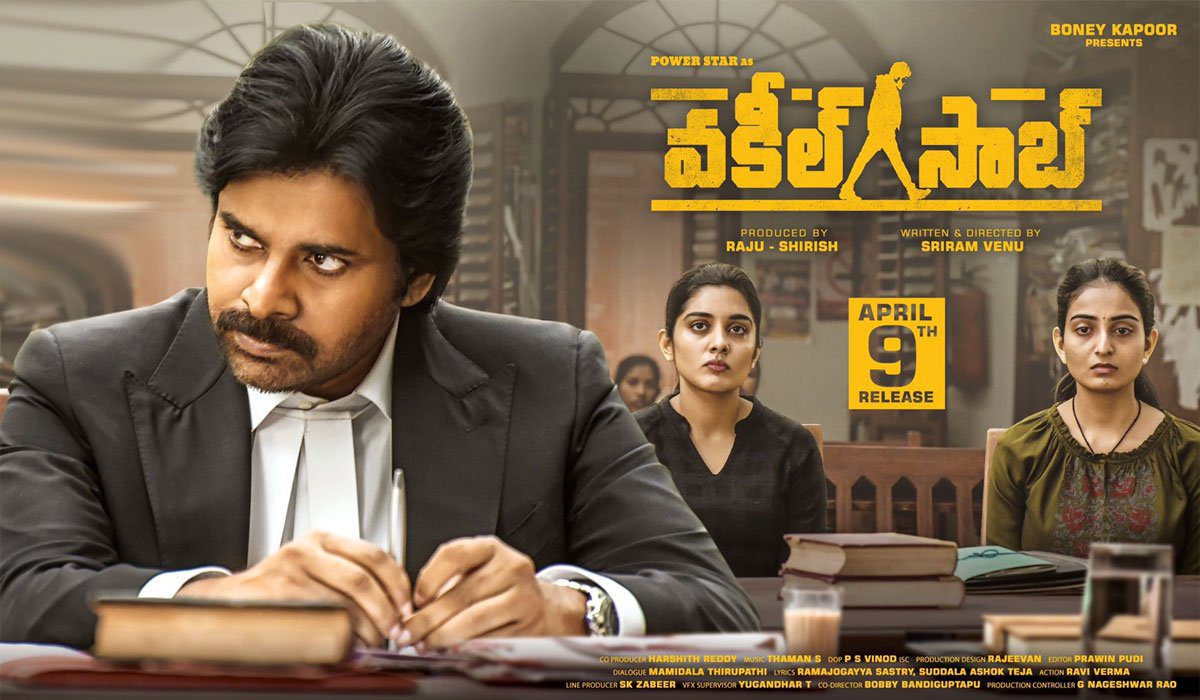 In India and around the around, Covid-19 has come back with the second wave. With this, governments across the world have put in Covid restrictions. Despite these hurdles, audiences have been coming to the theaters to watch the film. And that reflects in the massive box office collections the film is getting.