For over two decades, the Jurassic Universe has appeared in many forms, such as movies, video games, and the latest being a tv series. Dreamwork’s new project, ‘Jurassic World Camp Cretaceous,’ debuted on Netflix on September 18, 2020, reviving the ancient dinosaur story.

The first season came as a surprise as the animated dinosaur featuring tv series got a positive reaction from kids and adults alike. Based on the fictional island, Isla Nublar, the story revolves around six teenagers who find themselves in the middle of a dinosaur outbreak.

The latest season was aired on May 21, 2021, where the season ended with loose ends and some space left for the series to come up with a conclusion. So for fans who are eagerly waiting for a season 4, here is all the information we have. 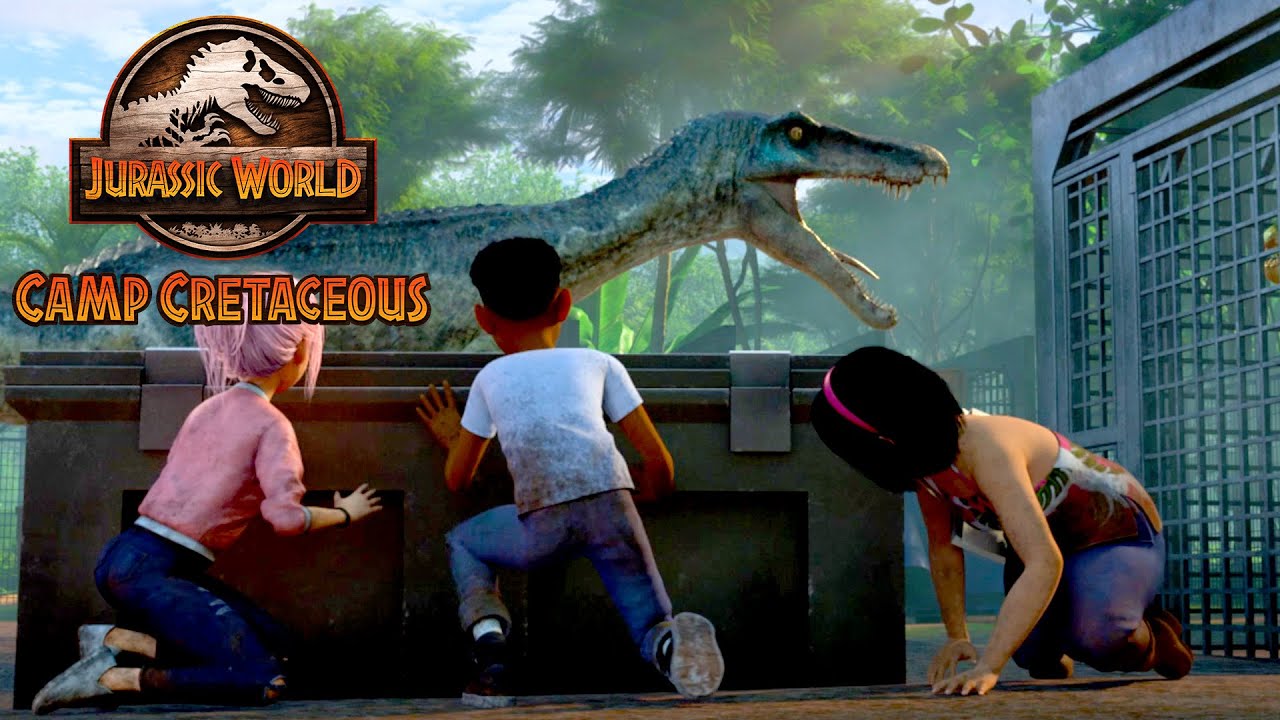 As things stand, there has been no official statement about the release date for season 4 of the animated Jurassic World series. However, the show-runners hinted that there is much room for the plot to travel through and that the show has more to explore.

Since the third season did not end conclusively, season 4 will mostly like be officially renewed any time soon.

Since there has been no concrete news about season 4 of ‘Jurassic World Camp Cretaceous,’ one can only speculate about the release date. But following the events of the previous seasons, with each being released four months apart, season 4 might premiere on Netflix somewhere around September 2021.