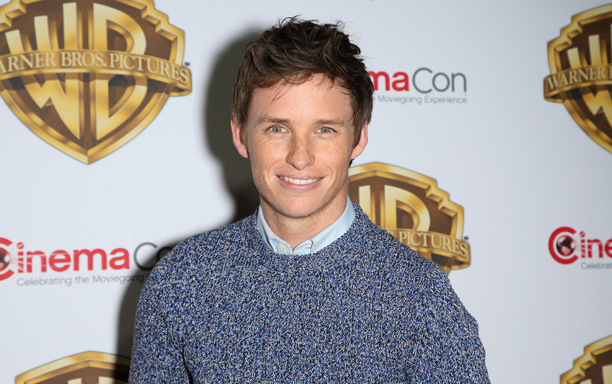 Netflix was recently on a spending spree in the Berlin European Film Market following the pattern earlier displayed in Sundance. In one of the biggest deals at the European Film Market, the streamer acquired global rights in the region of $25M for The Good Nurse, set to star Jessica Chastain and Eddie Redmayne. The movie was one of the most in-demand films at Berlin. Here’s what you need to know.

BAFTA-nominated Danish writer-director Tobias Lindholm known for his work on Borgen, Mindhunter and The Hunt will be directing the movie with a script written by Krysty Wilson-Cairns, who was nominated for an Oscar for her screenplay on 1917.

Darren Aronofsky’s Protozoa will be producing the movie along with FilmNation. The movie was set up earlier with Lionsgate before it landed in the open market at the EFM. Deadline was the first to report Netflix’s intention to move forward with buying the movie.

What is the plot of The Good Nurse and who is Charles Cullen? 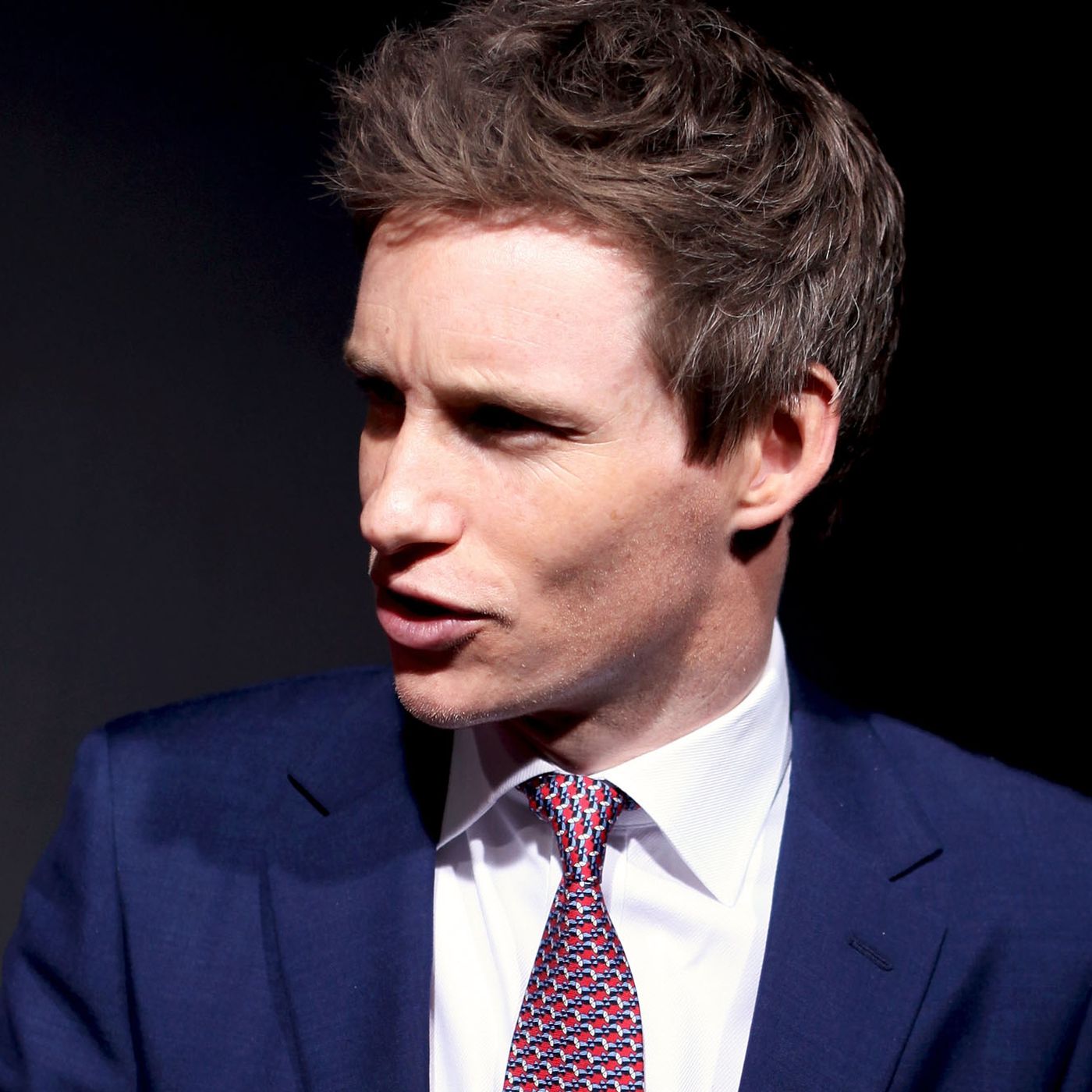 Netflix’s The Good Nurse will tell the true story of the pursuit and capture of Charles Cullen, one of the most prolific serial killers in history who is suspected of murdering up to 400 patients during his 16-year career as a nurse, earning him the title “The Angel of Death”. Cullen was a married father who was thought to be a responsible caretaker before he was implicated for the deaths of as many as 300 patients over 16 years, spread across 9 hospitals in New Jersey and Pennsylvania.

The movie will be adapted from Charles Graeber’s 2013 chronicle book of these events called The Good Nurse: A True Story of Medicine, Madness, and Murder.

Who is cast in The Good Nurse?

Netflix’s The Good Nurse will be led by Oscar-winner Eddie Redmayne who is known for his roles in such movies as Fantastic Beasts, The Danish Girl, Les Miserables and more. Notably Redmayne is among the cast of the multi-Oscar nominated Netflix Original movie, The Trial of the Chicago 7. Redmayne will play Charlie Cullen, who was caught by two former Newark homicide detectives who would not let go, aided by a nurse

Alongside Redmayne will be Oscar-nominee Jessica Chastain (Zero Dark Thirty, Molly’s Game, Interstellar) who will portray the nurse who worked alongside Cullen and risked her job and family’s safety to stop him and end the killing spree. Additional casting is still in the works.

Nnamdi Asomugha is the third star to be attached to the title in late March 2021. Asomugha’s credits include When the Streetlights Go On, Crown Heights and Sylvie’s Love.

What’s the production status on The Good Nurse?

The Good Nurse is expected to enter production in April 2021 in Connecticut, US according to issue 1232 of Production Weekly.

When might we see The Good Nurse on Netflix?

With production starting in April 2021, the movie will probably hit Netflix only in 2022. We will wait for more official news regarding the release date.