In tonight’s episode of SSK 2 the drama continue where it was paused. Well, the episode begins with, Reema standing with Devesh where Devesh tells him that his plan can succeed if he takes revenge on Vivaan. He asks her that as she has love behind that why she has started to feel again it and that too for Vivaan whom she never thought to love. He then tells her that she is getting here because everything was given by him at the time when she had no one. 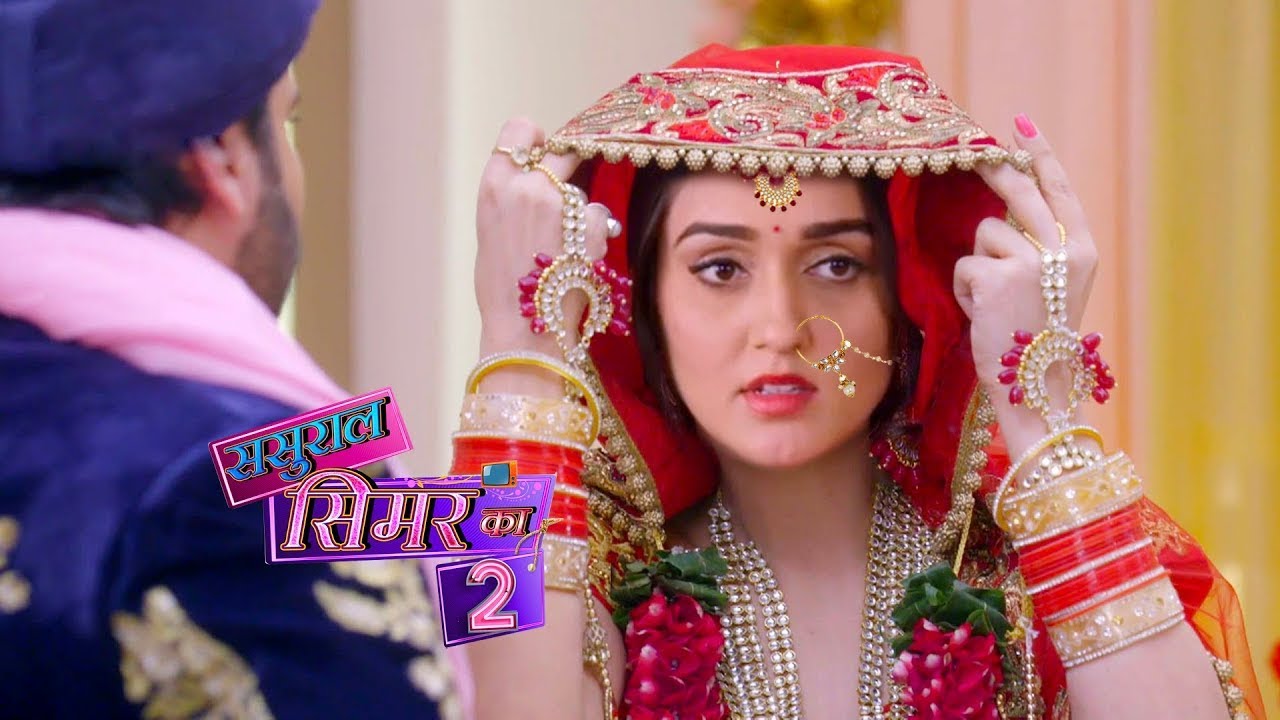 Devesh asks her why is she getting crazy for him now when she never loved Vivaan, she fumes at him saying buttons his lips otherwise no one will be as bad as she will turn. He says that he has an offer that will make her life more luxurious. She does not listen to him and says him to get lost. Devesh does not stop and starts telling his plan, he says “listen to me Reema I’ve something that will bring those things which you always wished for, we will shift to Mumbai and there you will be fulfiling your dreams and achieving your dreams. You want to be a celeb and I will make you Ms India. Nobody cares if you are married or not, I’m sorry I forgot”. There, Reema cries, he says her not to stop him and let him take revenge on Vivaan. Reema says, if she sees him around Vivaan she will pluck out his eyes. Devesh laughs and warns her, and hangs up the call.

Reema get worried thinking of him and tries to call him again but he does not pick and then his phone gets switched off. There, Devesh, says himself that first, she was yearning for his love and now when he is trying to get back in her life she started to care about Vivaan, he then smiles and says that now he will bring the situation where she will be yearning for Vivaan.

Aditi somehow tries to come out from the house at late night, she tries to distract watchmen by throwing stones at them, they go to another side, Aditi runs towards the gate and checks the door locked but she gets a table on which she gets up and jumps the wall and gets out of the house. Well, as the episode is going no doubt that troubles are waiting to enter Simar life again. Stay tuned with us to get more written updates.