The latest episode of Aapki Nazron Ne Samjha starts with Rajvi got stunned seeing Shamika over there. She yells at Shamika and asks her how dare she enters this house. Rajvi says she knows her intentions as she comes here to ruin her son’s marriage. Shobit says that I can’t trust my eyes, he further says that I didn’t know that you stoop so low that you even captivate Nandini just to marry Darsh. Shamika defends herself and says that she isn’t a criminal, she says that it is my mistake that she loves Darsh. 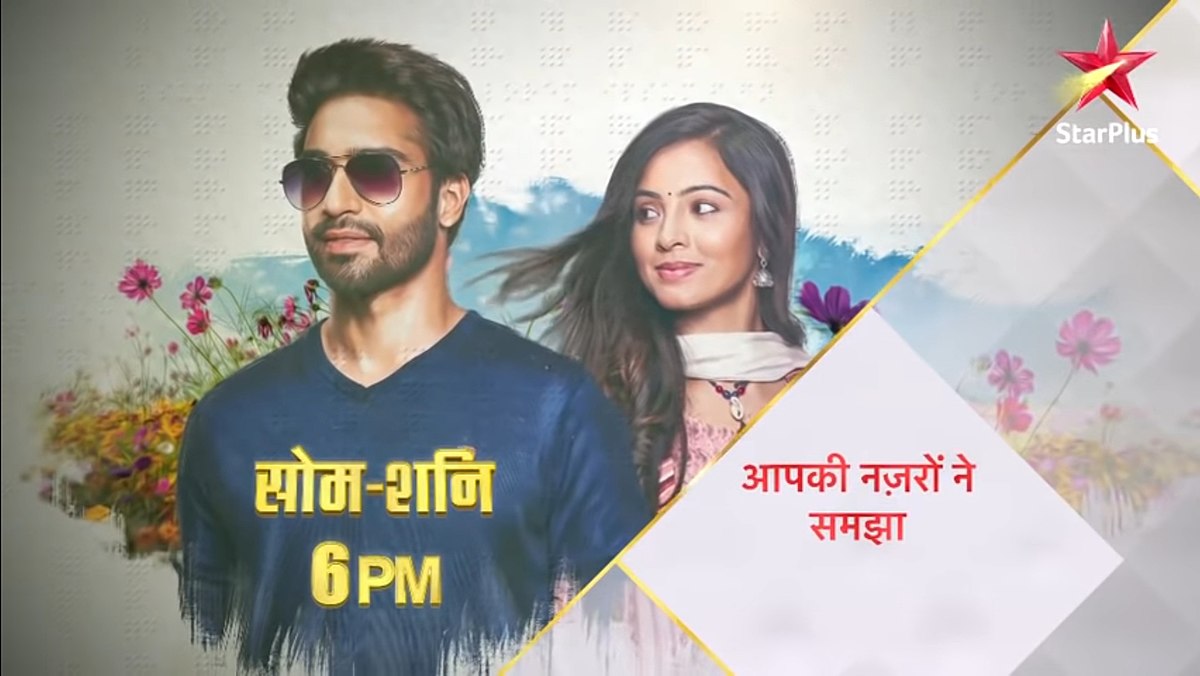 Shamika further says that she came to know that Nandini betrayed Darsh and eloped from the wedding. She says that she comes here to save Darsh from heartbreak. Namrata comes in between and says that she is behind everything. Darsh confronts her and asks how dare you did that. She says that I am already aware that don’t like me much, but Shamika has got divorced now. She says that you still supporting her because you still love your daughter.

Shamika says that Namarat told her that she likes her along with Darsh. She also tells that Namrata told her that Darsh is waiting for her in Mandap. Shamika says that I only come to save Darsh as I was concerned that he hurt himself. Namrata later defends herself and says that she wasn’t alone in this as she took permission of everyone. Rajvi asks who are all, Namrata says that Vipul, Chetan, and Parul. She says that it is right that Nandini eloped with the jewelry.

But except Chetan no one supports Namrata. Namrata tells that Shamika said to her that she can’t bear the hate of Darsh anymore now. Namrata goes to Darsh and asks her to understand, but Darsh shouts at her. Get the updates of the complete episode on Star Plus today at 6 PM. Stay tuned with Social Telecast for more information and all the latest Aapki Nazron Ne Samjha written updates here.