The coming episode of Barrister Babu starts with where Bondita announces that she will only celebrate Holi with Anirudh or no one else, hence she deliberately locked Manorama into the room. Anirudh gets worried about Bondita’s behaviour so he takes “Thandai” but he does not know that someone mixed cannabis into the Thandai and he gets intoxication and starts doing such strange behaviour. Trilochan sees him and thinks that what happened to him because he also does not know that he took cannabis instead of Thandai. 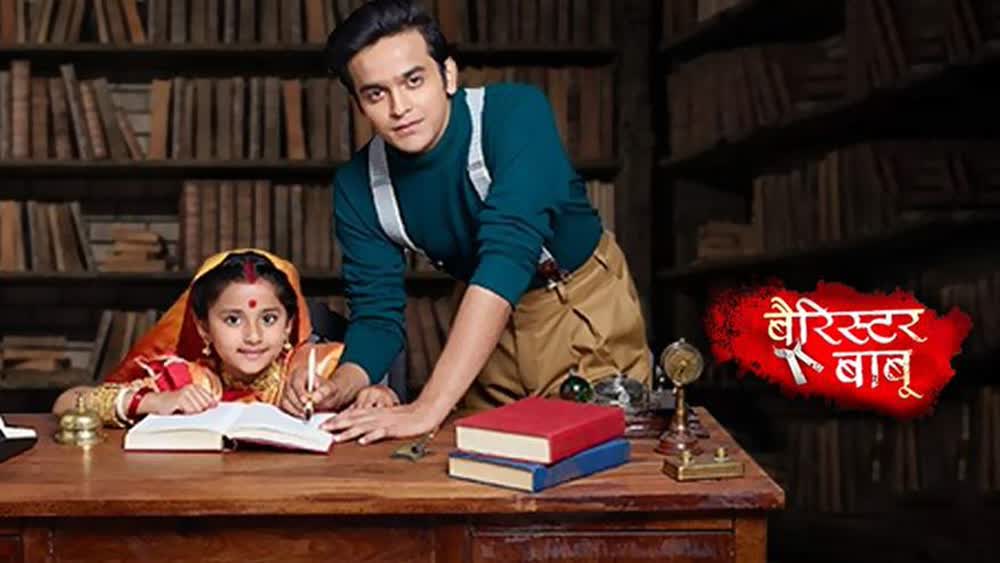 Then he does strange behaviour and says that he said no to mix any bad element into the Thandai so why he did this. Now the troubles are created for him because they can not handle him in his normal condition but now he got intoxication so what will happen now. Bondita tries to find him so that she can celebrate Holi with him because she has locked Manorama into the room, and she thinks if still, she does not celebrate Holi with him so it’s not appropriate at all.

After that, Anirudh tries to express his feelings ahead of Trilochan that why he is doing such things against Bondita nowadays. But Trilochan stops him because of his condition and thinks that now they will have to handle him, spontaneously Bondita arrives there and says that what happened with Anirudh why he is doing this behaviour and she sees that he took Cannabis through which he got intoxication, Now she thinks how can they celebrate Holi due to his condition.

Then Manorama also comes outside from the house and stands beside Bondita and sees that there is drama going on. But gradually Anirudh’s condition gets bad and Trilochan mentions that both wives him are here to tell them whatever he wants to tell. Anirudh expresses his feelings by saying that he has only one wife and his second marriage is a drama after hearing this Trilochan starts interrogates him regarding his marriages.

Then Trilochan asks him that about which marriage he is talking about first or second but he is unable to tell them, and Manorama comes there and overturned his conversation with Trilochan. Because she wants to keep her truth hide so that no one can get to know about her truth and plan as well, hence she covers the conversation and handles him but now it is interesting to watch that when Anirudh will get normal so what will he do. So do not miss to watch it on Colors at 08:30 PM.