The recent episode of Barrister Babu begins with where Anirudh gets worried by saying that if he has to make her educated so will have to ignore her. Bondita is desperately waiting for him so that she can celebrate Holi function with him, but he refuses to come there then she goes to check him and sees that he is enjoying the function with Manorama and her heart get shattered after seeing that and that he broke all the promises which they gave to each other. 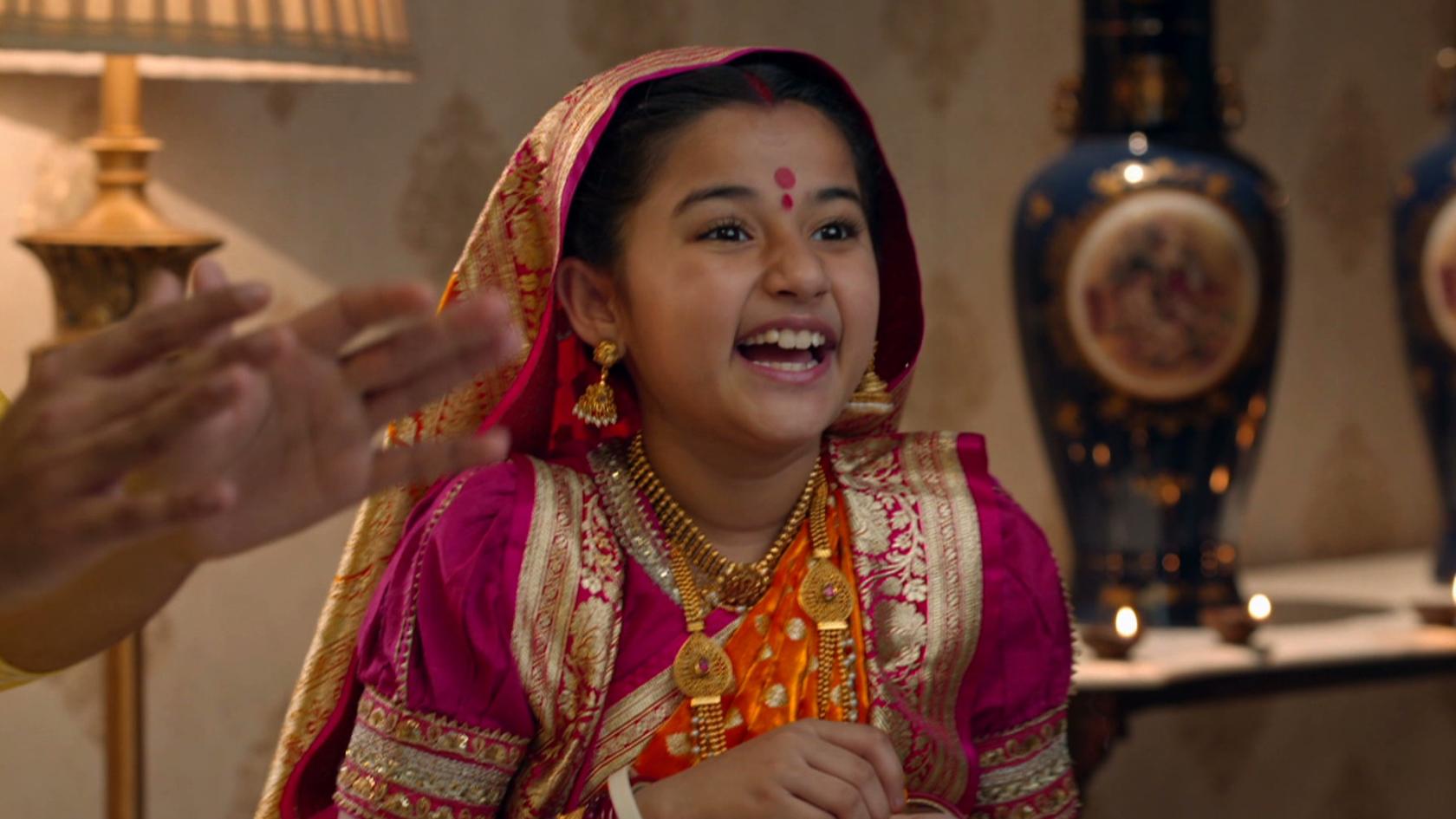 She says that he pledged to make her happy in all the circumstances but now he does not care about those who are hurting enough. But Sampurna gets happy because whatever she wants they are doing the same because it can make differences between their relationship. It can be beneficial for her in future because she will do such things which will make more differences between them so that Anirudh send Bondita outside from the mansion.

After that, She says once she goes outside from the mansion forever then she will rule definitely here because her mother made her understand unless India is living here she can not do anything. So hence she will have to do such conspiracies so that she will go away from the house forever another thing of her frustration is Trilochan has handed over all the key and responsibilities Bondita over Sampurna therefore she gets jealous and wants to throw her far of the house.

Anirudh also gets upset due to her behaviour because he also does not want to ignore her but it’s too necessary for her because someone filled her mind with inappropriate things regarding marriage. Through which her mind diverted from the study and nothing is more important for her besides it because it will help her to be a Barrister in the future because it’s his dream to make her career successful so that she had not to depend on someone else.

Then Trilochan comes to her and asks why she is upset and why not playing Holi with Anirudh, she replies that he is not interested to celebrate Holi with her due to Manorama. Troilochan makes her understand that do not be sad it’s a time to celebrate it so do not think more about it. But she can not control herself and says to him that her first priority is Anirudh and he is Busy with Manorama so how can she celebrate it. So do not miss to watch it on Colors At 08:30 PM.