The recent episode of Barrister Babu starts with where you will watch that Bondita expresses her Rage because Anirudh is roaming with Manorama, which she does not like. Anirudh preferring Manorama over Bondita, so that she can realize that she should have done her study first. But as we know that Bondita is too clever so she does such things through which she can get attention. She thinks by hook or by crook she will definitely get his attention will remain by attracting further. 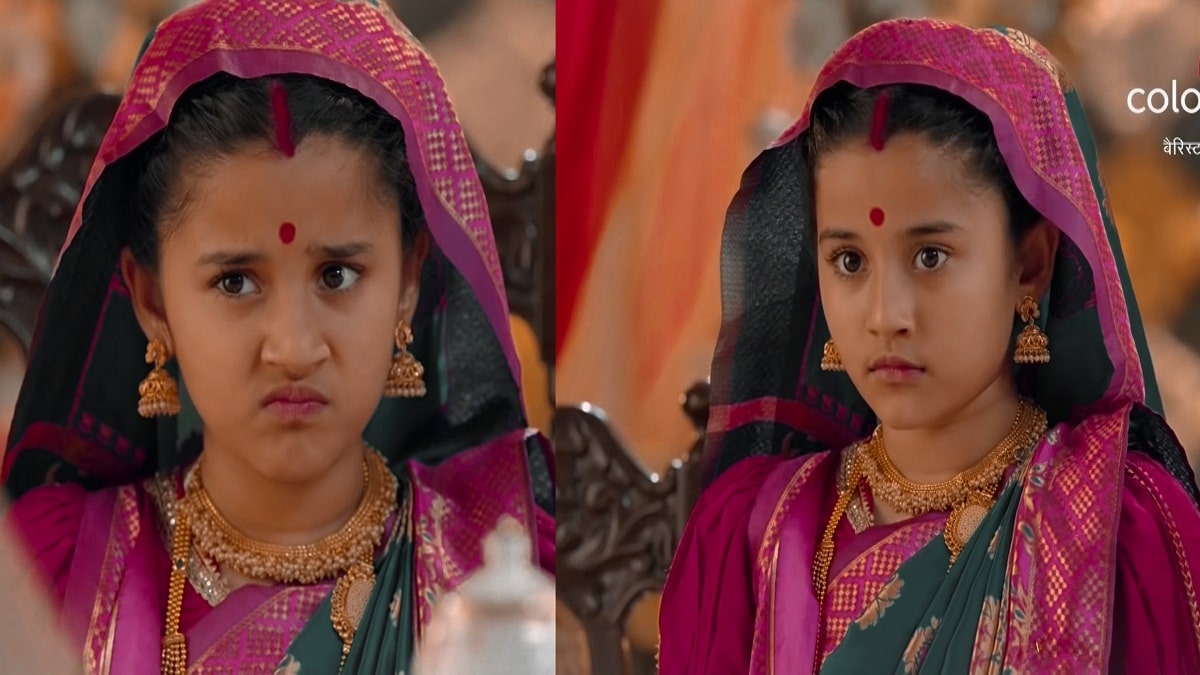 As everyone knows Anirudh is just pretending that he does not care about her, but Bondita’s education worries in his mind. He thinks that he has done many things to get her on the right track, but still, somewhere she is embroiled in a relationship between them. This is not appropriate enough for her because it’s her right age to brush up on herself towards study. so that she can become a barrister in the future and can make his dream fulfill, but she is not ready to understand.

After that, he takes a pledge by himself that at any cost he will definitely send her to the hostel as soon as possible, So that she can do her study comprehensively. Another side Bondita asks Anirudh that why he came here, he replies this party is too special for them because they know each other for a long. So it is necessary for them to come here, after hearing this Bondita gets shocked because he never told her about these relatives, so many things are going on in her mind.

Then you will watch that Manorama is ready to execute her plan, she thinks that whenever she will come on the stage, at that time she will pull the rope and detonate the bomb. Meanwhile will sacrifice her life for the nation, but she is still in doubt about her plan because if it destroys, so there is a lack of chances for her to save herself from them. Anirudh also wonders about Manorama’s plan because both are doing this fake wedding drama only for this, so it should be successful.

On another side, Sampurna is looking at each and every gesture of them but she is unable to understand. Meanwhile thinks that something is wrong with Manorama, which she will have to figure out. At the same time, Bondita starts dancing so that she can get the attention of them, but Anirudh does not like this and rebukes her badly. Trilochan sees this and scolds Anirudh for that, so do not miss to watch it on Colors at 08:30 PM and for further information stay connected with us.