Hey South Indian fam, we are back with the written update of “BB Jodigal” on 27th June 2021. After the superhit conclusion of “Cook With Comali Season 2,” the channel is back with the reality show Bigg Boss but with a unique twist and story for the watchers. The show is highly watched by audiences and they are enjoying every bit of its drama.

As the viewers already watching that in this show the dance talents of all the loved BB contestants from the previous seasons are performing and the audiences are enjoying their dance performances. This season of BB Jodigal is judged by famous celebrities Ramya Krishnan and Nakhul. 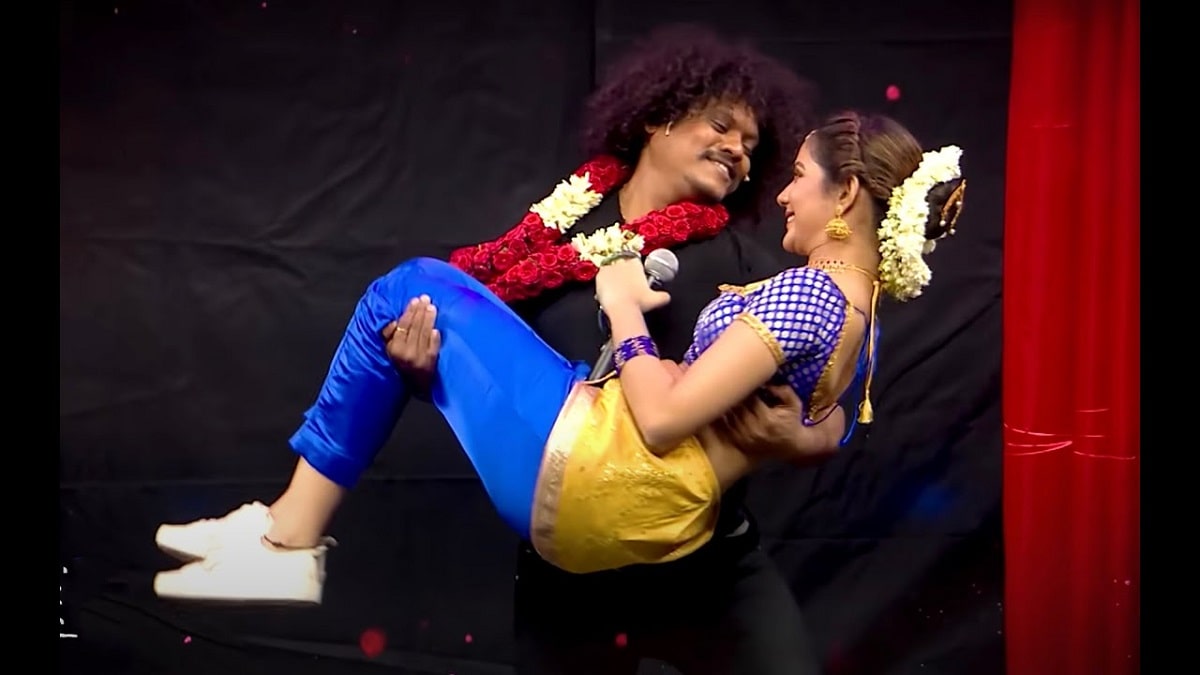