The most amazing Tv reality show on the Asianet Television called Bigg Boss Malayalam Season 3’s recent weekend ka vaar episodes begins where Eliminations are ready to take a place so curiosity level has increased among the viewers because everyone has their favorite contestant whose they want to watch ahead in the show. So the nominations are creating the suspense of the name of eliminated contestants because viewers can not wait for more to get to know about that so check it here. 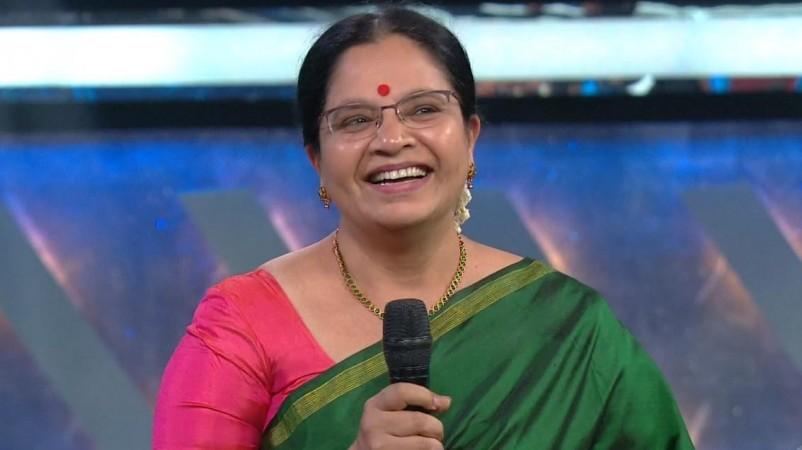 As per the sources Bhagyalakshmi is on steps of the BB house this week she has completed around 50 days here. So Mohanlal is also ready to take the name of eliminated contestants but he will first tell them their mistakes. Which they have done previously because through this episode he tells them about their misbehavior and weakness, and the main point is Bhagyalakshmi’s hunger strike for today’s talk. Always he warns them about their behavior but they do not improve that so stream the episode on the time.

As everyone knows that previous days were filled with a lot of controversial issues such as derogatory remarks, bad behavior, and arguments in which they crossed their limits with the words. Sai Vishnu was a recent captain and Laundry Task also organized by the Bigg Boss in which he divided two teams, but while playing they did such bad behavior and hence they had to face some troubles. Mohanlal mentions that one common thing in all fights is that Firoz was part of all that.

As per the reviews of the laundry task, all the housemates took it personally and it converted into a battle between them which was inappropriate. Another bad thing is when Bigg Boss gave them an order to choose two names for the punishment so that they can send that housemate to jail but when they started at that time a lot of clashes took the place but Anoop and Adoney sent to jail due to their poor behavior in the task and the house.

The captaincy task also took place yesterday in which Manikuttan, Sajna-Firoz, Ramzan faced off against each other in the task. Because all three contestants wanted to win the task so that they can be the new captain of the house. Because they know at what type of privileges will get and through this, they can take a few decision in the house and make themself safe from the evictions. So do not forget to watch it on time and for more updates stay connected with us.