After the huge twist of Anirudh marrying Manorama, Barrister Babu’s TRP ratings got high. Let’s see what’s there in the upcoming serial of Colors TV. The written episode of the daily soap starts with Bondita. She prepares a special dance performance at the colourful festival, Holi. After giving the performance, she thinks to apply colours on Anirudh’s cheeks. However, Manorama spoils her planning as she arrives with her entire family. Anirudh ignores Bondita and goes to greet Manorama’s parents instead. Bondita feels upset with Anirudhh’s behaviour towards her. 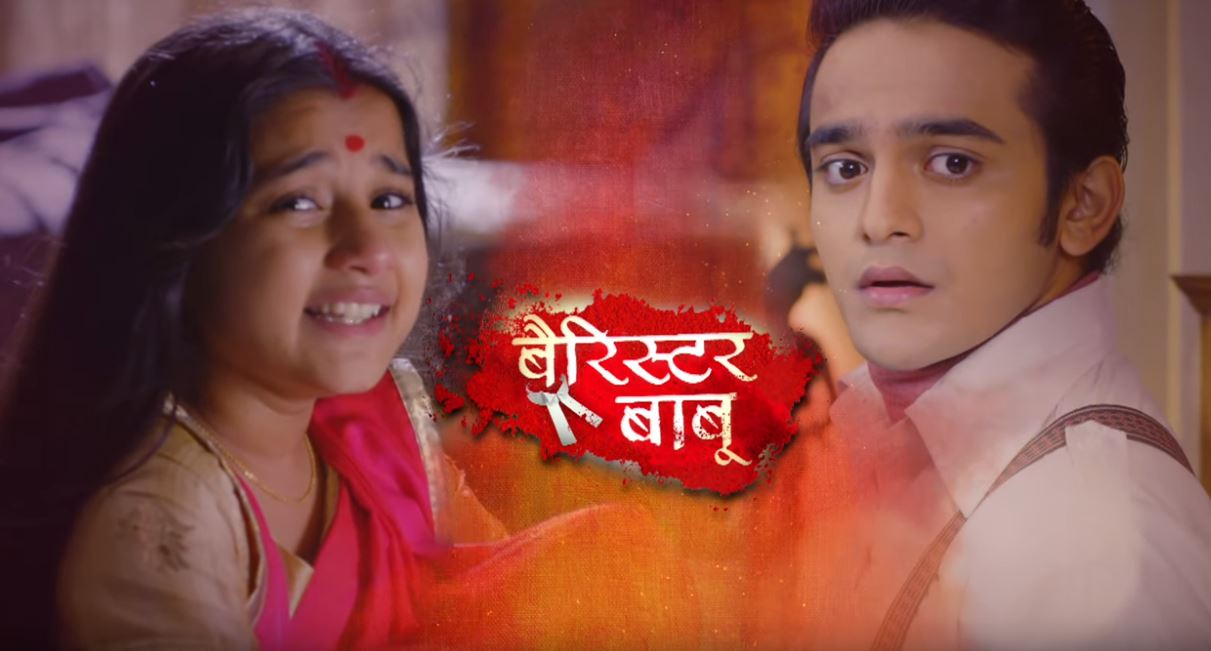 However, she doesn’t lose her heart and tries to gain his attention. On another side, Sampoorna mixes something in Manorama’s drink to find out her actual intention. Seeing Anirudh dancing with Manorama, Bondita gets jealous. She plans to replace Manorama and to put some Gulal on Anirudh so she goes towards him but the latter completely ignores her existence. Bondita gets shattered. Bondita thinks that she just cannot give up soo easily and that she has to get her Anirudh back. She again goes to look for Anirudh. On another side, Binoy and Sampoorna are seen dancing crazily.

Trilochan looks at them dancing and fumes in anger. He decides to interrupt them so he comes to dance with them. Though, Trilochan starts dancing with Vihari and gains everyone’s reaction. Everyone in the family also joins the dancing members and soon the entire family begins to dance happily. During this, a man comes to meet Manorama. He was dressed as a Dhol player. That man asks Manorama if she remembers about her mission. he reminds her about the bomb explosion.

To distract everyone, Manorama applies colours to her hands. Bondita notices that and thinks that she can’t let Manorama putting colours on Anirudh first. She follows her and before she could apply colour, Bondita applies on Anirudh. After that, Bondita starts dancing with joy. Anirudh sees her and feels happy as well. However, he refrains himself from expressing that emotion. Later, Manorama asks the mystery man to meet her in the Haveli as no one will disturb them there.

Meanwhile, Sampoorna serves drinks to everyone mixed with Bhaang. She also gives one to Maorama but before the latter could drink it, Binoy calls her. Anirudh cannot refrain from thinking about how Bondita played Holi with him and then smiles afterwards. Later, Bondita comes and asks him to spread some colour on him but he scolds her instead and asks her about Manorama. Bondita gets angry and leaves the place in anger. Barrister Babu’s today’s latest written episode ends here.