The quite popular singing reality show on Star Vijay Television called Super singer season 8 has begun and spread the magic of singing among the audience. All contestants of the show have fantabulous singing skills through which they impress the judges. From the start, the show is maintaining its consistency, and hence it got the title of the most-watched Tv reality show. It not only streams on Television it’s being watched by the uncounted people online, so check the recent episode details below. 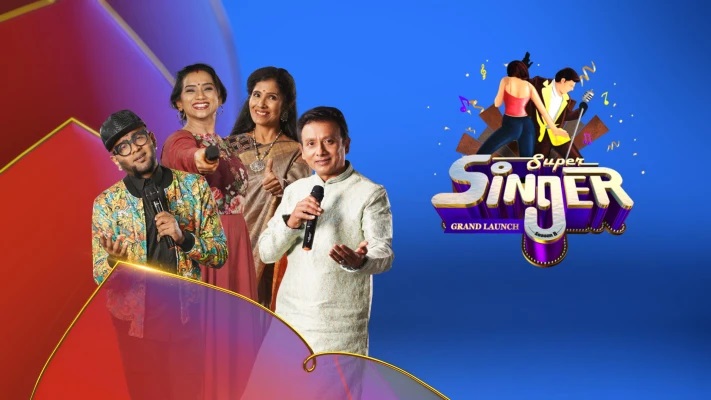 So in the upcoming episode of it, you will watch the Big Battle round between the contestants which will make you feel enthusiastic. In the round, all contestants will perform on the melodious songs and do their best so that they can impress the judges through their singing skills. Because per week it’s going towards the decisive phase hence all contestants are giving their best, and at the end of the season, we will get the winner of this season.

You will watch the fantabulous performance of Sridhar Sena which will make you astonished, and all judges get mesmerized by him. His melodious voice will leave an impact on the heart of millions of viewers along with judges. All judges think that how can he sing a song in the very finest way without doing any mistake. His all notes whether it’s related to high or low, all seem perfect which is the attractive part of the upcoming episode.

The battle is most important for all contestants because it’s related to enter in the safe zone, so the episode is going to overwhelming. As we know the last contestant who got evicted from the show was Puratchi Mani and Swetha is return to Super Singer this week. All top 13 contestants will battle with each other, As per the sources, all contestants will be divided as per their relationship status. Iyannar will set the stage on fire because of his epic rap which will relate his life as a single boy bring cheer to the audience.

The show has a wide fan following on the south side and no one wants to miss the telecast, few are fans of it up to the next level. Through which they can not even miss a single episode of it, in short they have set their time schedule according to the telecast. Because everyone knows that viewers want to watch such a true entertainment hence show is too popular. So do not forget to watch it at the correct time and for more updates stay connected with us.