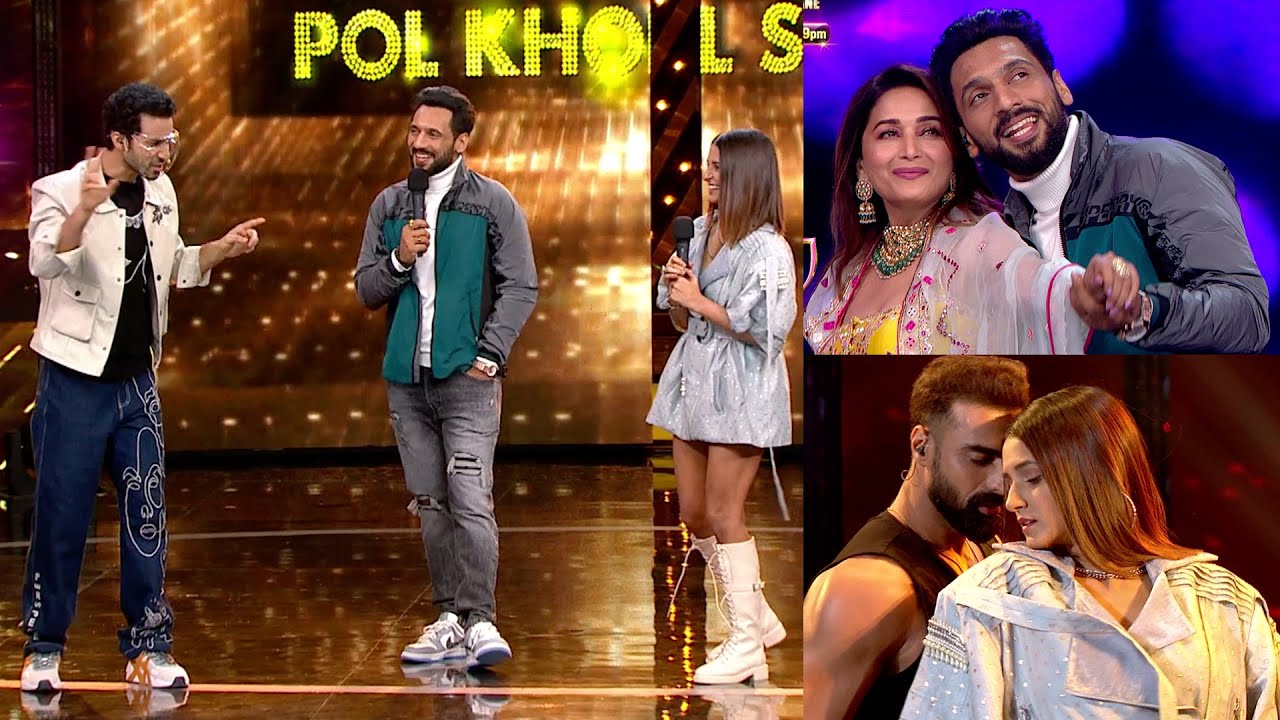 All the third-generation dancers are going to bring a storm of entertainment with their impulsive dance performance. According to the latest glance, Jamna is all set to give a fantabulous and hilarious performance at the same time along with her husband. She sets an advanced level of competition with her sensational performance. All the judges praise the dance act while Shakti and Madhuri applaud the performance with a standing ovation.

After the performance, Raghav calls Jamana’s husband on the stage and expresses his feelings for Jamana. She reveals that this is for the first time after their marriage when he does that. After Jamana, Ajay and Shilpa come on the stage and dedicate a hilarious performance to the hosts of the show Bharti and Harsh. It is a hysterical performance and epic mimicry by the adorable duo of a lovable pair.

All the judges and the rest of the contestants enjoy the show to their fullest. Presha follows Ajay and Shilpa on the stage and astonished the judges and all the guests including Dharmendra, Shatrughanji, Shakti, and Punit Pathak are appearing and will handle the judging panel. Dharmendra also appreciates the performance of Presha. She also makes Madhuriji a bit emotional. She also praised the performance of Presha along with a standing ovation. She also received a present from He-Man Dharmendra.

Later, all the contestants come on the stage and showcase their dance act in front of judges. Catch all the new episodes of Dance Deewane on Colors TV every Saturday and Sunday at 9 PM. So, witness all the tremendous performances on the stage of Dance Deewane. Along with the channel, all the fans can also enjoy the show on Voot. Stay tuned with Social Telecast for more information and all the latest updates on Dance Deewane Season 3 written update.