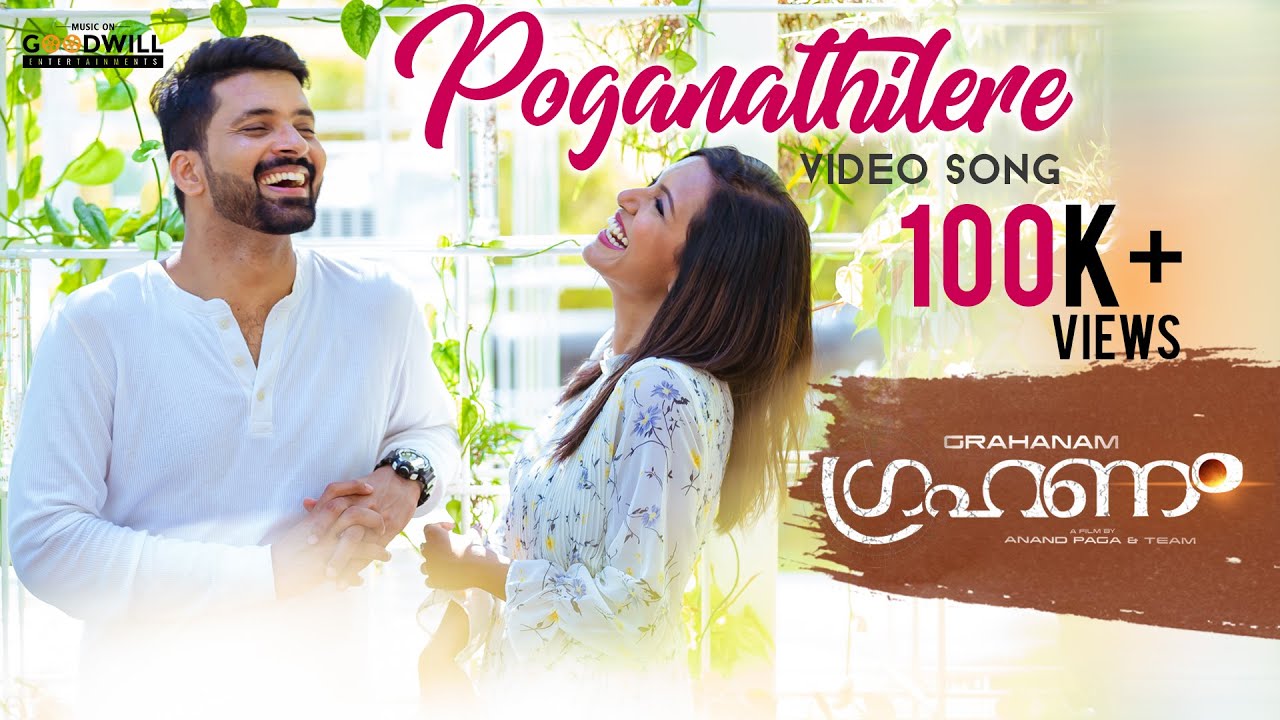 The most anticipated and awaited Malayalam movie “Grahanam” is all set to release soon on Ott Platform. As we all one that the pandemic is still not over, thus the makers of the move are planned to entertain their audience through video streaming app. The second wave of a contagious virus is critical and numerous people are getting affected by it hence it’s important to maintain social distancing that why makers thought to release the film on the Ott platform. The film is directed and scripted by Ananad Paga, while the producer of the film is the wife of him “Devika Sivan”. Devika will be also seen playing a leading role in the film. She has been a stage that “working in the film was such an amazing experience and the team entire team have been done a commendable job. Well, most of the team members are from the IT sector and we all started our journey with short films hence it is the biggest dream of ours’s to work for Grahanam hence, it is a blessing for us that it will be going to be release soon.

She further added that the entire team gave their best as it was our dream and we all make it possible together in spite of facing lots of issues such as pandemic and lack of fund.”

Release Date and Streaming platform of the upcoming film “Grahanam”:-

The “Grahanam” will be going to be streamed on the ott platform Neestream on the fixed release date of 19th June 2021.

The storyline of the film:-

The story is based on the life of a couple, who are in love. But their life takes a furious turn and they use to suffer a lot. The wife of Roy doubts the identity of her husband and from there, things started to be changed for both of them.

The entire cast of “Grahanam”:-

Devika and Gibu George are the leading characters in the film and their chemistry is amazing as per the trailer. Whereas we will so going to see Vijay Menon, Sudheer Karaman, Binoop Nair, and Jayaram Nair, in the thriller playing an important role.