The most controversial show Bigg Boss Kannada Season 8 has started already and being watched by numerous die-hard fans of it. But this week is really terrible for them because yesterday they got the news of Kiccha Sudeep’s bad health circumstances. Which made their heart shattered hence they all are sending their love to him and praying to God for his speedy recovery. So that he can join them in the upcoming Weekend Ka Vaar episode, so here you can get to know all details regarding the recent episode so check it below. 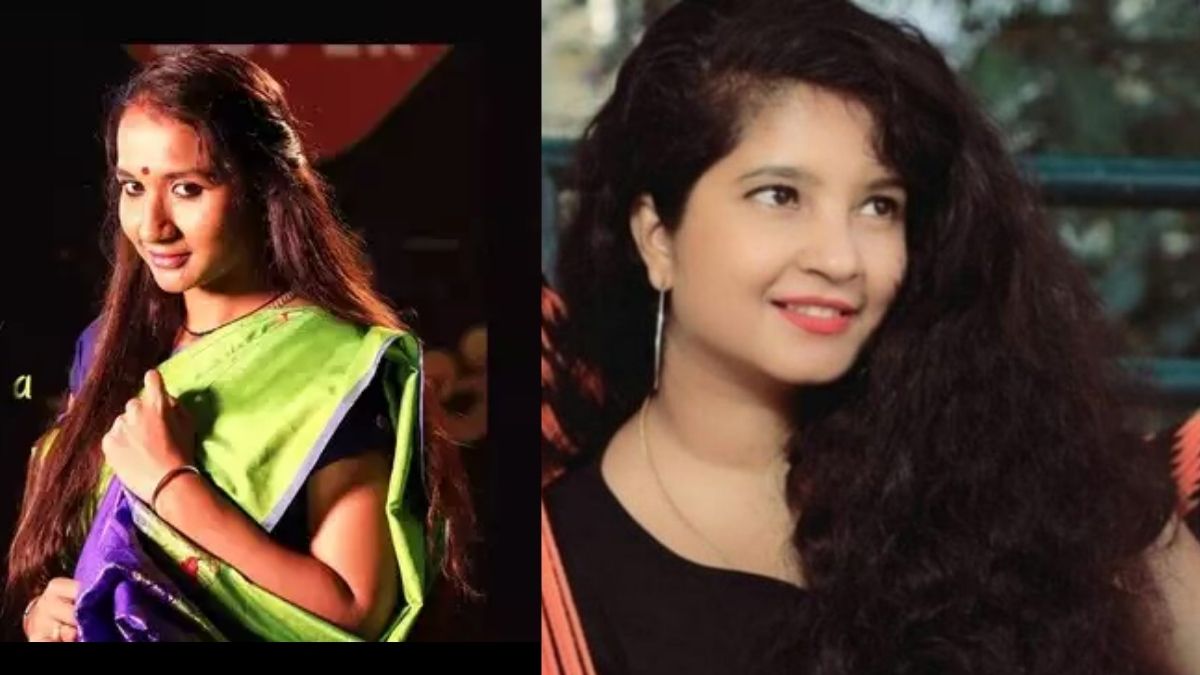 So in the upcoming episode, you will watch that all housemates are sending their best wishes along with food to him. Where Divya sends a very beautiful message through the CCTV camera to him in which she writes ” We are eagerly waiting for your Speedy Recovery. We are missing you #Get Well Soon” because he really needs the wishes at this time, hence they are sending some positive thoughts. When his fans came to know about his health that he got infected, they got shocked and start praying to God. Because no one can match hosting level like him.

As per the Bigg Boss order, all housemates are making some food and making tiffins, so that they can send food properly to him. The recent promo of the show has released by the makers in which you can watch everything. That female housemates are making food for him which included non-veg as you can watch in the latest Promo. According to Bigg Boss, they have to keep tiffins in another so that the casting team can easily get it and send it to him. On another side, KP Aravind reads a letter which sends by the Bigg Boss and hearing him they clap.

These voting results came as per the recent reports but still, everything depends on the voting and under the hands of the viewers. As you can watch in the recent episode entire casting team is taking precautions, even the food delivery team is properly set the PPE kit. Because everyone knows that precautions are better than cure because everyone knows that it’s a too contagious infection, so hence there is a need to take care. So do not forget to stream it at the correct time and for further information stay connected with us.