All the Indian entertainment’s artists are bent on creating web show to release on all OTT platforms and there is a very famous show called Kaushiki that has been released on the VIU app before and this time it will be on VOOT so this news is a piece of a cake for all the viewers because it will be a new concept for all who is going to watch it for the very first time, but this will be amazing for all the fresh viewers because the storyline is pretty good and the thriller in this is just mind-blowing. 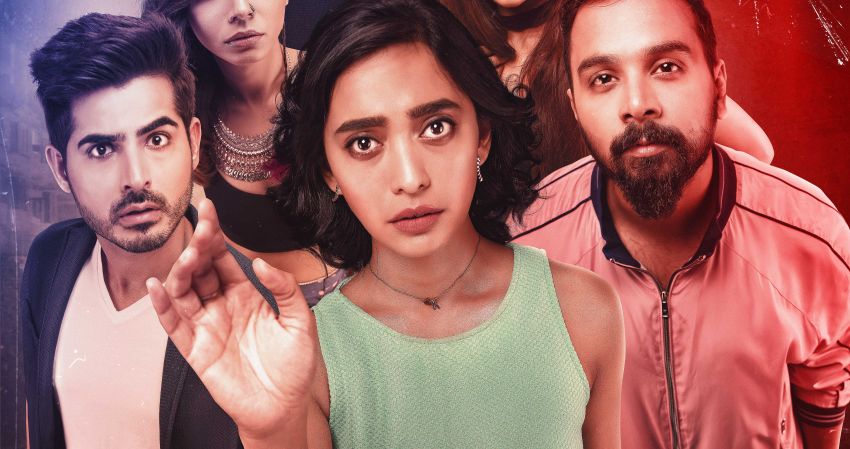 Well, there will be a total of 13 episodes that you guys will watch in this season and with every season you will get more interest in this show and you must be keen to watch the end because this show is based on a group of friends who love each other but somewhere they connect to each other for the benefits and everyone has their own deep and dark side. The lead actress Sayani Gupta has seen in several movies and the 2nd character of ACP Sumer is being played by a well-known face of the entertainment industry who is mostly seen in Roadies, whom you all known as Ranvijay Singha.

The show goes in a very positive manner but when Kaushiki enters the group she observes that these faces are happy and she loves to live with them but after sometime when she gets deep into the group she gets to know that everyone is hiding something from each other which is not right because they say that they are too special for each other but their bond is just so-called.

If it comes to the cast so every character is amazingly awesome in this and the star cast includes Sayani Gupta as Kaushiki, Rannvijay Singh as ACP Sumer, Rajeev Siddhartha as Mrityunjay Sharma, Madhurima Roy as Nikita Roy Chaudhury, Omkar Kapoor as Ankush Patel a.k.a. Maggie and Namit Das as Dinesh. Kaushiki gets introduced to the group of five friends where she meets Nikita, Dinesh, Ankush, and Mritunjay. Though they all seem to have fun she observes them to be hiding some of the deepest secrets among themselves. Don’t forget to watch in on VOOT Select & witness the thrilling performance of Sayani Gupta. Stay tuned to get all the latest updates on this.