Let’s check today’s written episode of Kundali Bhagya. It begins with Shristi. She suggests Sarla not visit Luthras as they are presented in the police station. Sarla refuses and tells her that she just wants her daughter, Preeta to get out of the prison. Shrishti gets sad and says that she is asking her not to go because the Luthras think that Preeta actually had killed Akshay and thus they will not help her getting bail. This makes Sarla even worried. She announces that whatever comes in between, she will release Preeta from jail. 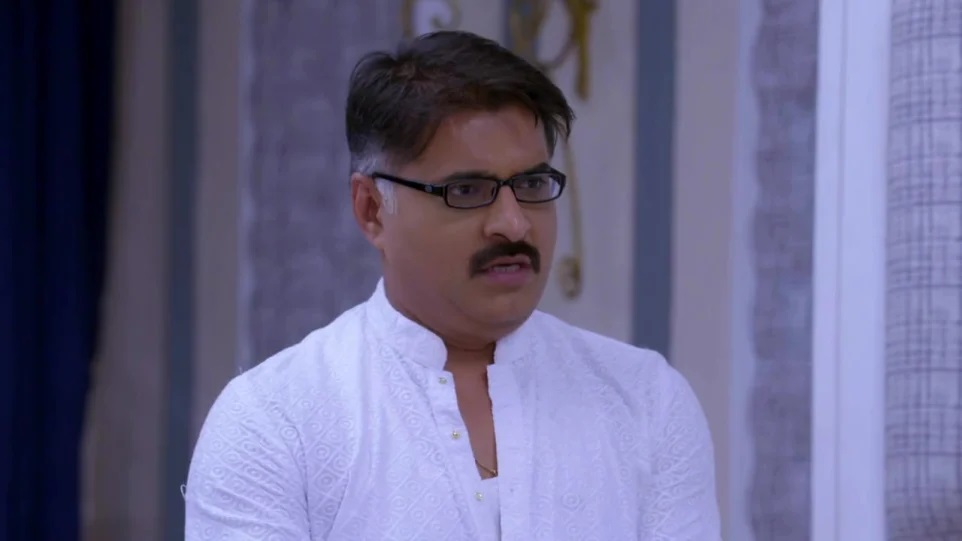 Shrishti gets tensed and tells Sarla that this decision can lead to an ugly argument between the members. She adds that the family is not willing to hear anything in favor of Preeta except for Karan so they will only indulge in an argument with her. Later, Shrishti thinks that she needs to have a conversation with the Luthras about Preeta’s bail at least once. It worries her that none of the members is trying to think about Preeta.

Srishti concludes that she should visit Luthras. On another side, Mahesh notices Rakhi is stressed. He tells her not to worry about Preeta and that he will make sure that she stays good. Meantime, Kareena arrives. She questions Mahesh if he visited Preeta or planning to visit her. Mahesh hides the truth and says that he needs to go to the doctor so he will not go to meet Preeta. Kareena feels relieved and leaves from there.

Mahesh later tells Rakhi that he has seen Karan quite disturbed as he is taking stress for Preeta. He adds that he is trying his best to bring Preeta out of jail. In the next scene, Karan talks to ACP Vijay. He tries to make him believe that Preeta hasn’t killed anyone and is purely innocent. Later, Karan’s lawyer arrives and informs him that he failed to bail Preeta out. Karan gets disappointed and leaves from there.

In jail, one of the lady constables brings some refreshment for Preeta. She thinks that it must be given by Karan and feels kind of good. On another hand, Shrishti finally arrives at the Luthras’ place. She meets Sameer there. He tells her why they are unable to help Preeta. Shrishti even talks to Karan and asks him about his current behavior. With this, Kundali Bhagya’s written episode ends. Stay tuned to our site for more updates.