Purvi and Manas are on a video call while Manas is trying to figure out the goons entered Purvi’s room through the drone. Purvi asks if they steal anything, Manas denies it. Purvi then asks if he manages to reveal their face. Manas says that they have covered their faces with masks. Anjali is going to check the last shelf of the cupboard and think that Molkki surely kept all of her jewellery in here. She finds jewellery there and packs everything in the bag. Manas tells that the thieves are stealing your jewellery and asks if he tries to stop him. But Purvi stops him. 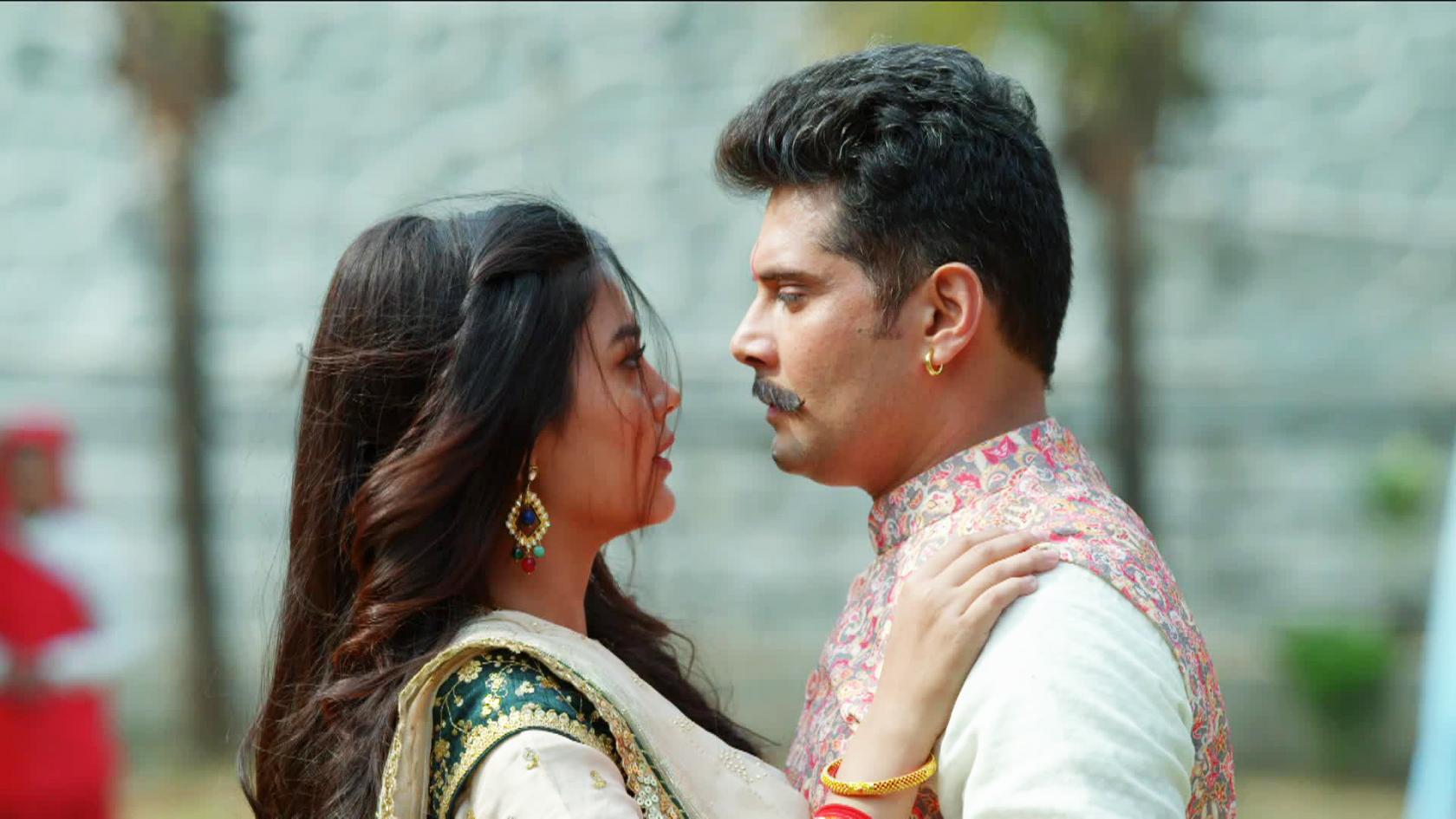 While Purvi is thinking about the thieves that how can they know about the exact locations of her jewellery. At the same time, Jyoti notices that they are getting spied with the drone, she stunned. Anjali noticed her and says why are standing like that. She points out the drone and she too shocked to see this. Manas tells Purvi that they came to know about the drone. Purvi asks her to hide in her room. Whereas Anjali and Jyoti started following the drone and finally they watched it and cover it under the blanket. Manas informed Purvi and starts crying and Purvi consoles him.

At the same time, Juhi comes to the home and calls for Manas. Anjali and Jyoti stop listening to Juhi’s voice. Anjali realises that Juhi has come and it was none other than Manas who is operating the drone. Jyoti gets scared and thinks that they might get caught, but Anjali tells her to stick with the plan. Manas hears Juhi voice and goes to her promptly. But he also tells Purvi that he is going Juhi.

But Anjali and Jyoti go behind the Juhi covers her mouth and dragged her into a room. But Mana has seen doing all this, he rushes to his room and informs Purvi the same. She asks Purvi to help them out. Purvi finds a conclusion and asks her to bring out her toy car and with its help, Manas succeeds to make the thugs run away from the house and that’s even without the jewellery. Purvi again set a strategy and asks Manas to call Priyu and Sudha while they all are talking to Purvi Anjali finds it. She informs Prakashi. At first, Prakshi didn’t believe her but later order the goons to break all the laptop and change the hideout.

Purvi already informed Priyu and Sudha that she has been captivating in an old computer warehouse. She asks her to inform the police right away. The episode ends and stays tuned with Social Telecast for more information and all the latest updates on Molkki Written Update.