The upcoming episode of Barrister Babu begins where Bondita reveals everything in front of Manorama, whatever she is feeling nowadays. Even Manorama consoles her and says there is no need to think more regarding this, and she exchanges her “Koti” with her and both enter together in the same attire, meanwhile she tells a bit of truth to Bondita. But right now she is not familiar with the whole truth, Because Manorama thinks that it’s not the right time to tell her everything. 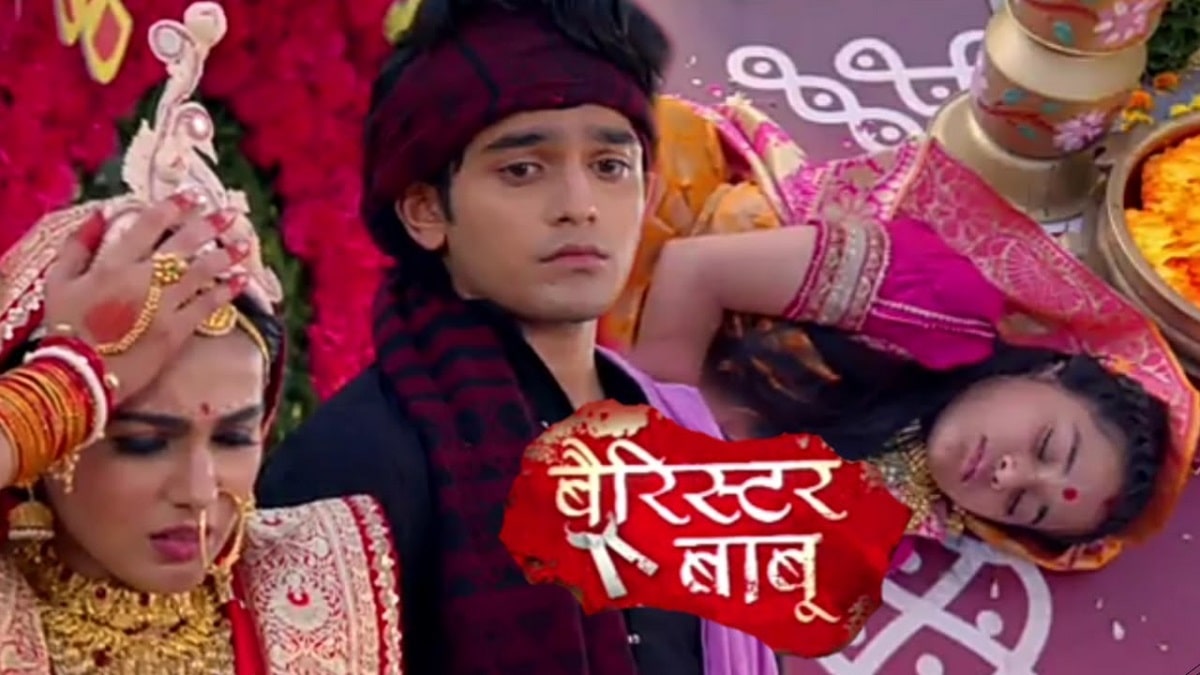 Then officer comes to know that someone wants to kill him, and there are wide chances of his death. Because one of Manorama’s companions has caught by them in the party, and he reveals all plan ahead of officers. That he and his companion made a plan to explode a bomb in the party which can become a cause of the viceroy’s death. After getting this from companion officers start interrogating unfamiliar faces, whose they never ever seen near them so that they can arrest the main culprit.

After that, Anirudh wonders that what will happen if Manorama is caught by them meanwhile he says if it does, so she has a lack of chances to save herself from the hands of British officers. So at any cost, she should not catch by them even Manorama is getting worried that her secret is not revealed. At the same time, the officers announce that everyone should get investigated because it’s a matter of their lives. Because they have only this way to find the main defaulter easily.

Then Manorama thinks that at any cost she will have to make her plan successful so that she can overturn all circumstances, which are happening in the current place. Meanwhile, checking takes place there and she gets afraid because she has a bomb, which she has to explode anyhow. So she starts thinking that how to execute her plan before checking because it’s the last chance for her, and she has to release the country from the hands of them, For which she is also ready to sacrifice her life.

Another side, Bondita also gets scared because of circumstances that are happening there due to she did not even expect this. As we have mentioned that Manorama has told her a bit of truth so now it is interesting to watch that will Bondita successfully figure out her entire truth or not, and what will happen with Manorama if she gets caught by then. So do not forget to stream it on Colors at 08:00 PM. and for more updates stay connected with us.