The coming episode of Aapki Nazron Ne Samjha begins with where Nandini gets locked into the morgue and her health is gradually down because of the cold environment. She tries to take her mobile from the purse so that she can make a call to someone and come out of it. She isn’t able to tolerate cold and is making a sound that someone can help her, but outside of the room that mysterious lady is standing and she is doing all this deliberately. So that she can postpone their Nandini and Darsh’s wedding. 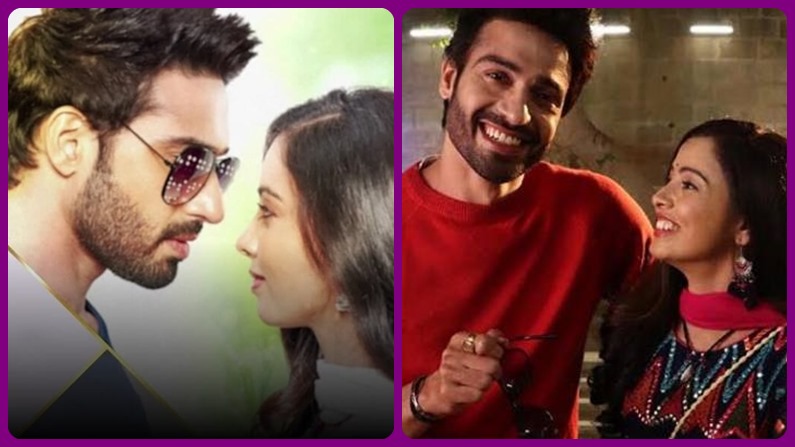 That lady says shout as much as she can but she can not have the rituals of marriage today, because she does not want it. Other side Darsh arranged worship through which he can reduce her all tensions, and obstacle regarding this marriage. He prays to God that blesses her with the entire happiness and makes her life overwhelming. Parul arrives there and mentions that she wanted to sit in the worship but she has to prepare the functions, So she will have to leave.

After that, you will watch that Darsh feels queasy while worship whose he is unable to understand, meanwhile Pandit asks him to apply Tilak on his forehead. But Drash gets injured by the stick which kept beside him, then Pandit tries to call his family but he refuses to call them. By saying that it is just a minor injury that will heal soon so do not worry about it, another side Bansuri gets worried about Nandini but her mobile is dead due to a lack of signals.

Then Darsh also comes to the same hospital with Charmi for the first-aid of his minor injury, where Nandini is stuck meanwhile Namrata sees them and she hides. Charmi tries to talk to Darsh regarding Shobit but she does not get the chance, But Namarta gets afraid by saying if they look at her so her plan could be failed. By mistake both come in front of the morgue, and then she brings him to another room to apply for medicines for his injury.

Other side Naveen and Bansuri are worrying about her because she does not come to the house yet. Naveen consoles Bansuri and says that she will come soon do not worry, Nandini tries to get normal and she tries to hit the door with a stretcher. Darsh hears a sound and says to Charmi that he can feel Nandini here, Charmi refuses to accept this but Darsh is sure that she is here. So do not miss to stream it on Star Plus at 06:00 PM and for more updates stay connected with us.