Hello, all the dance enthusiasts and fans of the most fabulous reality dance show Dance Deewana. Well, the show is entertaining along with its third season, all the fans are going bananas for the ongoing season. The is utmost taking care of the entertainment of all the viewers along with spectacular dance performances by all the magnificent competitors from all generations. Alongside, another reason behind the immense popularity of the show is its guests. In each of the episode some of the wonderful celebrities that enhance the grace and engagement for its audience. 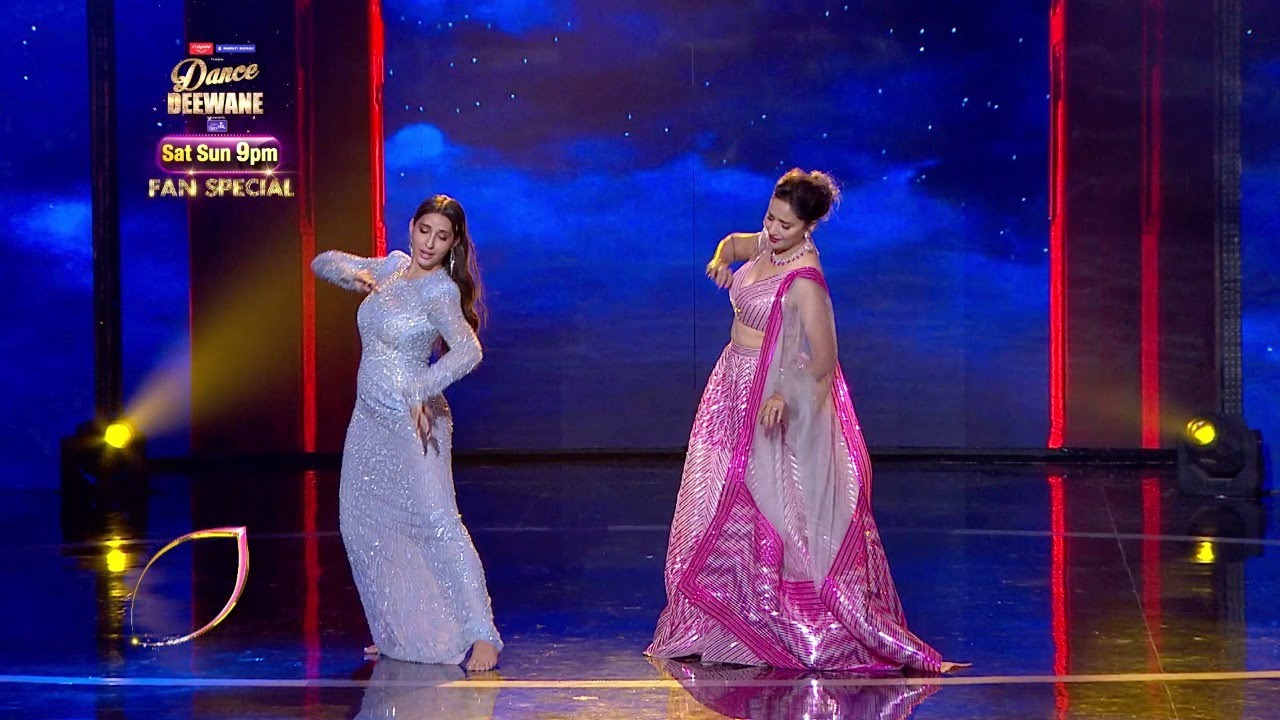 Well, according to the latest updates, one of the sensational dancers and an actress of the film industry Nora Fatehi is arriving on the stage of Dance Deewance season 3 upcoming episode. So, as we all know about the sensational dancer that just amazed everyone with her dancing moves all the time. On behalf of the latest glance of the show, all the judges are enjoying and pulling legs of each other. As Punit Pathak is sitting along with Nora and Tushar says that to exchange seat with his as he got married already. Let give him a chance now.

Later, Tushar also appreciates one of the contestants that she seems like a Nora Fatehi. Raghav teases Tushar that he is seeing Nora everywhere, everyone laughs. Later, Nora says that you all know that kids are my weakness, meanwhile, Raghav comes and starts pulling the leg of Tushar and says he is even giving comments looking at Nora. In between Nora also comes on the stage and flaunts her sensational moves on stage and set the stage on the fire. As always everyone Nora’s moves again woos everyone and all-seeing her dance with their eyes wide open.

After lots of fun, Jamana comes on the stage give an extremely well performance and just amazed everyone. Jamana is considered one of the strongest contestants in the ongoing season. Nora also appreciates the performance and says that you ablaze the stage with your performance. Jamana glads and shares that her mother is one of the biggest fans of her and also says that she looks like a cute doll.

Jamana’s mother comes and says that you are a fantabulous dancer and looks drop-dead gorgeous in a saree and that is why she brings a saree for her. Nora gets’ pleased and accepts the Saree. It will be a wonderful episode of Dance Deewance, enjoy the complete episode on Colors TV at 9 PM. Stay connected for Dance Deewance season 3 updates.