Tonight’s episode of Kundali Bhagya starts with where one lady constable gives a special milkshake to Preeta so that she can take that and get some energy. She informs her that Rakhi left this here, so please take this spontaneously she recalls that maybe Karan left it. She is eagerly missing Karan because he is upset from here due to she did not tell him the entire truth. This thing is bothering Karan a lot but Preeta says she did not tell him about photos and Videos only. 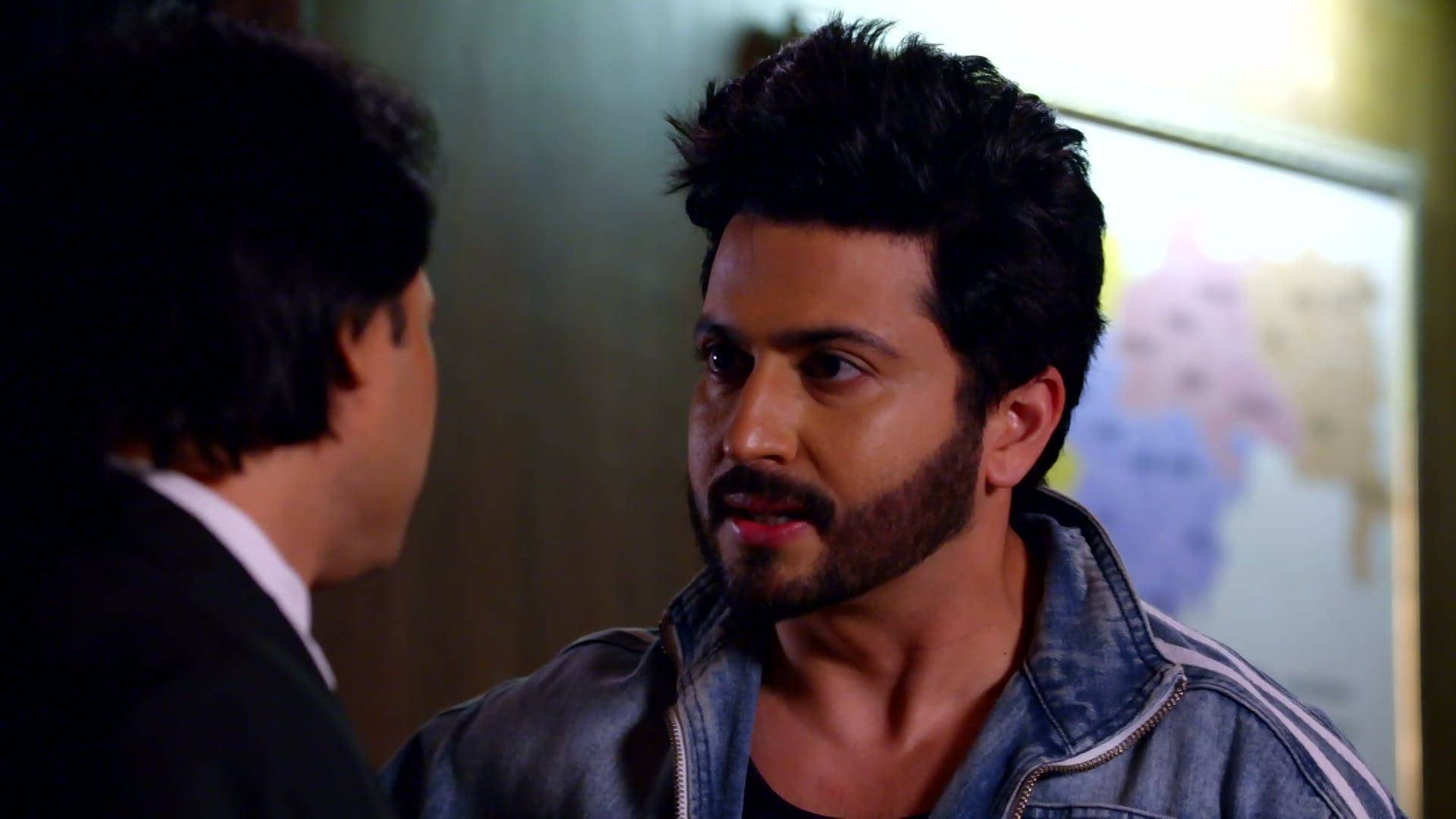 Extempore a cop informs Preeta that someone wants to meet her but she gets shocked after seeing Prithvi instead of Karan. Because she was not expecting this at all, but Prithvi expresses his concern for Preeta and mentions that he can do everything for her, in short, if someone bothers her so he can kill that person. After hearing this statement from him she gets doubt and asks has he murdered Akshay, but he persuades her that he did not do this.

After that, Mahira gets a phone call and says that she has transferred some money online for the secret work. But she does not know that meanwhile, Sameer is passing her door and he hears her conversation. He comes ahead of her and says that again make a call to that person from whom she was talking. At the same time, Shaerlyn got stomach pain and Pummy tries to help her, But her intentions get spoiled after seeing her jewelry.

Then Pummy decides to teach her a lesson through which Sherlyn can easily come outside from the house. On another side, Prithvi is claiming that Preeta and he both are innocent they did not kill anyone else. But he points out a few facts under which Karan may kill Akshay, and Preeta also accepts her mistake to not tell the truth to Karan. She shows Milkshake bottle and Pillow which Karan left for her because she is trying to prove to Prithvi that Karan cares for her a lot.

In the previous episode of it, we watched that Srishti tried to stop her mother Sarla to not go to Luthra’s. But Sarla takes a pledge that she can do anything to release her behind the jail at any cost. Then Mahesh says to Rakhi that Karan argued with ACP Vijay regarding Preeta, because she is innocent and they arrested the wrong person without investigating the case. So do not forget to watch it on ZeeTv at 9:30 PM. and for more updates stay connected with us.