In today’s Written Episode of Apna Time Bhi Aayega, Digvijay interrogates Rajeeshwari. He asks her to explain why she didn’t disclose the truth. Though he assures her that she won’t get in any problem. In the next scene, Rajeshwari tells Veer that she is not affected by all of this but Veer says that he will definitely find out the person who has done this. On another side, Ramadheer asks Rani why she looks sad. Rani gets startled and pretends to worry about Dadi and Pinku. Meanwhile, Ramadheer finds out about Rajeshwari being locked up inside the jail. 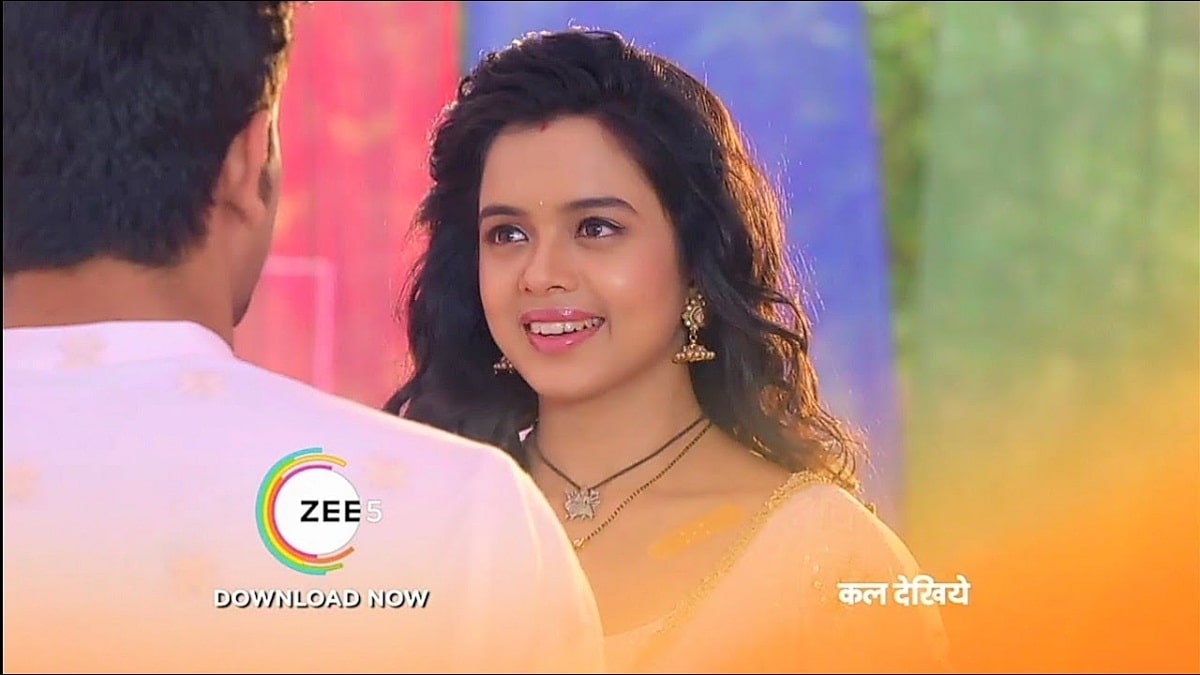 Besides this Rajeshwari getting arrested scene, it is shown that Rani gets kidnapped. Yes, two unknown people go to Rani’s room and kidnap her from there only. Whereas Kumud worries about Rajmata as she has not taken her medicines neither she ate anything. Kumud forces Rajmata to have something but the latter scolds her for annoying her. Kumud breaks down into tears and says that Rajmata ignores all her good works and just focus on one mistake. She begins to cry badly.

In the next scene, Nandini looks around the house and doesn’t find Rani anywhere. She asks Rajmata about her while adds that she must be planning something as she is nothing but a fraudster. Nandini continues to nag her and says that she is responsible for Rajeshwari’s condition because of her Rajeshwari is behind the bars now. Birju listens to all the allegations Nandini is imposing on Rani. He says that Rajeshwari is in jail because she committed a crime and even knowing this, she is blaming an innocent Rani.

Whereas, Rajeshwari feels suffocated in the jail. She requests one of the constables to provide a hand fan. The constable scolds her and asks her to remain quiet. The rest of the prisoners mock Rajeshwari and laugh at her. Nandini tells Raj Mata that she is accusing Rani because she was the one who recorded when Rajeshwari confessed her crimes. If she hadn’t given that confession tape to the police, Rajeshwari would be in the house right now. Rajmata doesn’t believe her and says that Rani cannot do such things.

While Kumud informs that Rani is missing as she is not in her room. Birju gets angry and starts blaming Veer. Meanwhile, Veer gets a video call of the kidnapper. The latter shows him, Rani, in an unconscious state. He asks him to release Rajeshwari from jail or else he will kill Rani. Veer gets shocked when the kidnapper hurts Rani. With this, the written episode update of Apna Time Bhi Aayega ends. Stay tuned for more updates!