Home Tv Shows Ritu & Ramzan Get Involved In A Fight


Reality shows are surely something that brings freshness to mundane lives. One such show is Bigg Boss Malayalam Season 3. It is providing the exact entertainment dose to the viewers. Except for some, the contestants are playing amazingly. In today’s episode of the game show, Manikuttan Surya will give a special performance. As per reports, the contestant broke the social media as his dancing videos are going viral. It is expected that they might be involved in the task where they will have to show some dance-like activities. 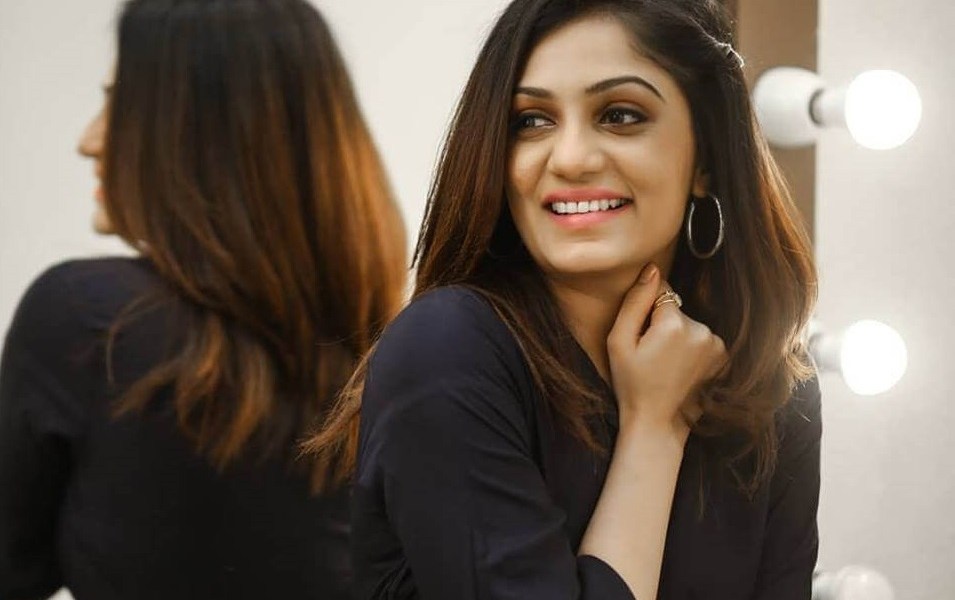 The contestants spend almost sixty days in the BB house. Currently, they are facing changes in dynamics in one another’s relationships. The participants are indulged in fights as the days are passing. The alliances that the contestants made at the beginning of the show are slowly fading away. Well, it’s also quite normal for the participants to get involved in arguments at this stage of the show. The competition is getting even tougher as the show is slowly approaching the finals.

To secure the position in the finals, the BB contestants are battling against each other and are going through several tasks on a daily basis. In the “Run Out Daily Task” that will get performed, the viewers will see two contestants involving in a steamy fight. Yes, Ritu and Ramzan will fight with one another. The participants who were once friends forgot the moments that they once spend with each other and started arguing.

The quarrel featured Ritu disagreeing with Ramzan’s opinion and imposing her own. Though it will be interesting to see if Ritu forgets their fight and celebrate Ramadan peacefully or not. Tonight’s episode will show the same. So in the upcoming days, the viewers can expect some new changes in the participants’ relations. Speaking of the reality show, it features a team of celebrities who plays the game to survive in the game.

So far, Firoz and Sajna, Remya, Majiziya, Angel, Michelle, Lekshmi, and Bhagyalakshmi have gotten evicted. Since the weekends are near another contestant will face the elimination and will have to leave the house. Bigg Boss Malayalam Season 3 has made the South Indian people hooked. Started on Valentine’s Day, the show managed to earn a decent amount of rating and love from the audience. Just like its previous seasons, third season is also getting liked by the fans a lot. Follow our site to know more updates on the Asianet’s reality show.