Sometimes, it feels that earning fame is quite a lot easier than maintaining it. As there are numerous people who have seen fame once in their lives but due to some reasons couldn’t make the fame consistent. Well, Zee Tamil launched a show named “Rockstar” just for those personalities. It gives an opportunity to all the forgotten musical celebrities to regain their lost fame through participating in the music-based show. Undoubtedly, the makers have come up with something new which is also making the viewers entertained in the process either. 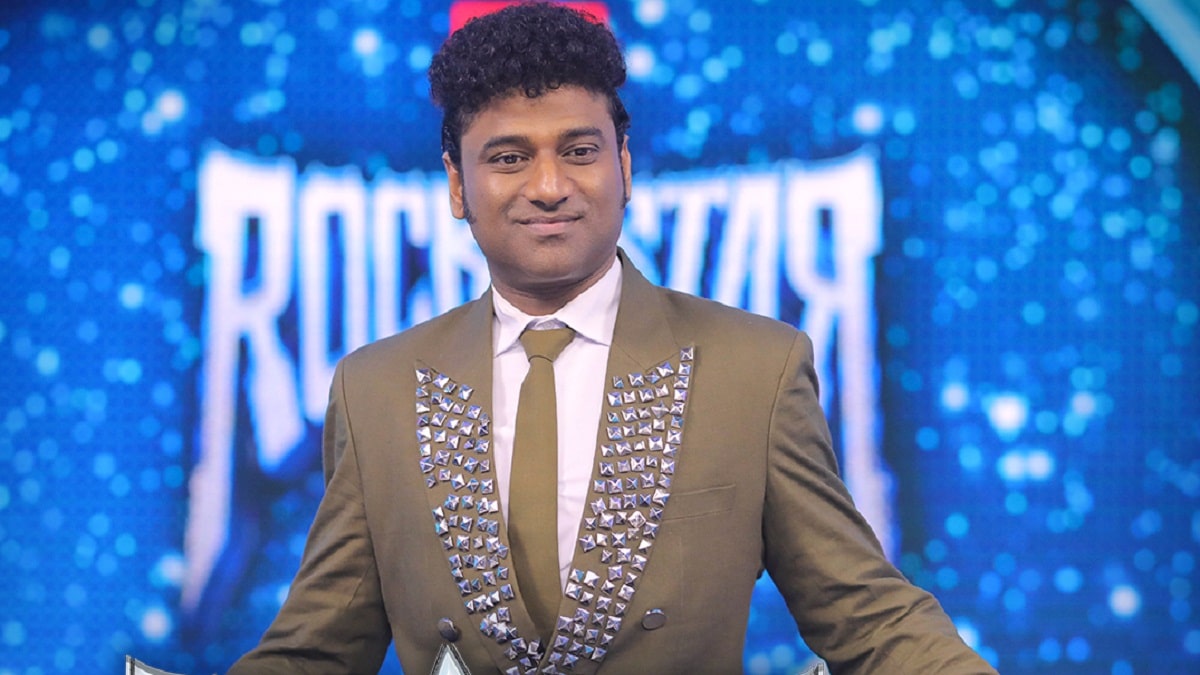 In today’s episode of the extremely unique singing show, the Grammy Awards recipient, A.R Rahman will arrive. The singer is visiting a lot of reality shows lately to promote his forthcoming picture titled “99 Songs”. Since the singer is associated with the movie as the writer, he is not leaving any show behind for the promotions. So for that, the film composer has arrived in the show as well. One promo is getting viral of the show where the special guest is seen getting emotional after witnessing one participant’s performance.

The fans are more than excited to watch the latest episode. Before his performance, one video will be shown to the viewers along with the judges. That contestant is an old man who roams around the streets on his cycle having a Sitar by his side. After seeing the video, Rahman got a bit emotional. Along with him, other participants will also participate in singing and deliver their best performance.

Rockstars vibrating to raindrops! Who is that singer?

When a guest like A.R Rahman is sitting in front of the contestants, they will definitely get tensed. So, tonight’s performances will be more than exciting. Talking about the show a bit, it features amazing singers who had some potential in it to achieve something. They participate in the show to get the fame that they once owned. RJ Vijay and Kiki Vijay are the hosts who take care of the entire episode to be entertaining.

They introduce the participants and show their respective video clips on the screen. In the previous episode of Tamil Celebrity singing show Rockstar, Ramya NSK had blown the mind of the viewers. She had sung ‘Dhoothu Varuma’ of the movie ‘Kaakha Kaakha’. After her performance, Rahul Nambiar mesmerized everyone with his performance. Check the show on Zee Tamil at 7:30 PM. For the more latest information and exclusive updates on the show, keep following our website