The most enthusiastic TV reality show on MTV called Splitsvilla X3 has begun and every week it’s bestowing pure talent among the viewers. Through the recent episode dual eviction are ready to take a place in the show which has created a curiosity between the viewers because the show has arrived in the 6th week. So get ready to stream it at the correct time and prepare yourself to catch all the twists such as Wild card entries, nominations, and tasks so get to know all the genuine details here. 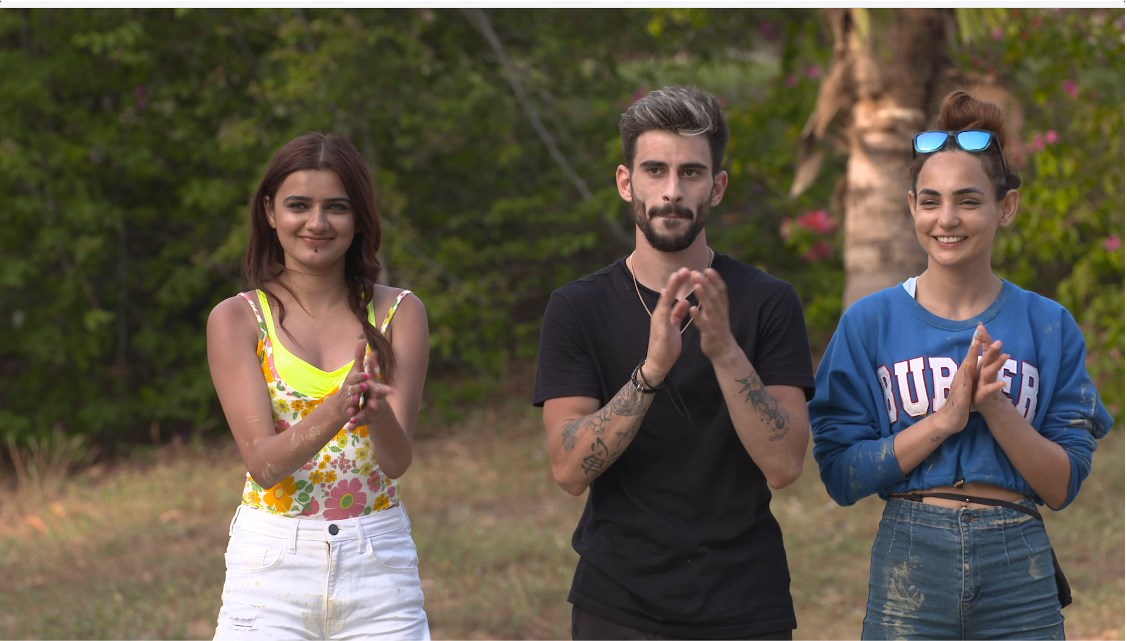 The Golden task winner will get some advantages at the end of the week whereas the safe couple got the highlight of the episode, in which one couple will leave Gold Villa and enter the Silver Villa. On another side you would watch verbal spat between Shivam and Riya they will cross their limits with the words and this argument will convert into an ugly fight. In the game, all contestants have their different perception regarding the game and they execute their strategy as per the task.

As per the recent reports, Palak and Vyomesh would enter the Silver Villa while Vyomesh will have to face some flak for flipping, which makes Bhumika emotional. Palak consoles her but all the decisions are taken by Vyomesh are kiddish and did not have any sense. Hence he is suffering from a hard time in the Villa so now it’s interesting to watch that he will again bounce back or not because everyone wants to watch him as they watched him previously.

Here you can get to know about the safe couples of this week who are Pallak and Nikhil, Samarthya, and Janvi, Kevin, and Kat, Dhruv, and Riya. These contestants showed themself as perfect and finest as other contestants through their sense of playing the game. In the Splitsvilla, it’s too hard to take a unanimous decision because all couples have to perform the task and all those activities which Ranvijay gives them.

Another side according to their unanimous decision four girls contestants are also safe from the dumping zone. All those contestants are Samruddhi, Nikita, Arushi, and Bhoomika in the last episode Pallak and Nikhil went in front of Oracle for an Ideal match but unluckily this couple did not get a tag of ideal match. The wild card entries’ names also popped out in front of an audience so the winner of the Wild Villa Sapna Malik and Devashish will enter in the Villa.