In today’s episode of Shaurya Aur Anokhi Ki Kahani, Anokhi questions Shaurya. She asks him what brought him here to the girls’ hostel at this ungodly hour. She tells him that they could have talked tomorrow as well then why did he come here. Shaurya answers that he has to talk about something important to her as they couldn’t talk earlier because of her sister. Anokhi asks him to speak as she is hearing. Shaurya says that he had organized that lunch for her and the entire team so she should have to come there. 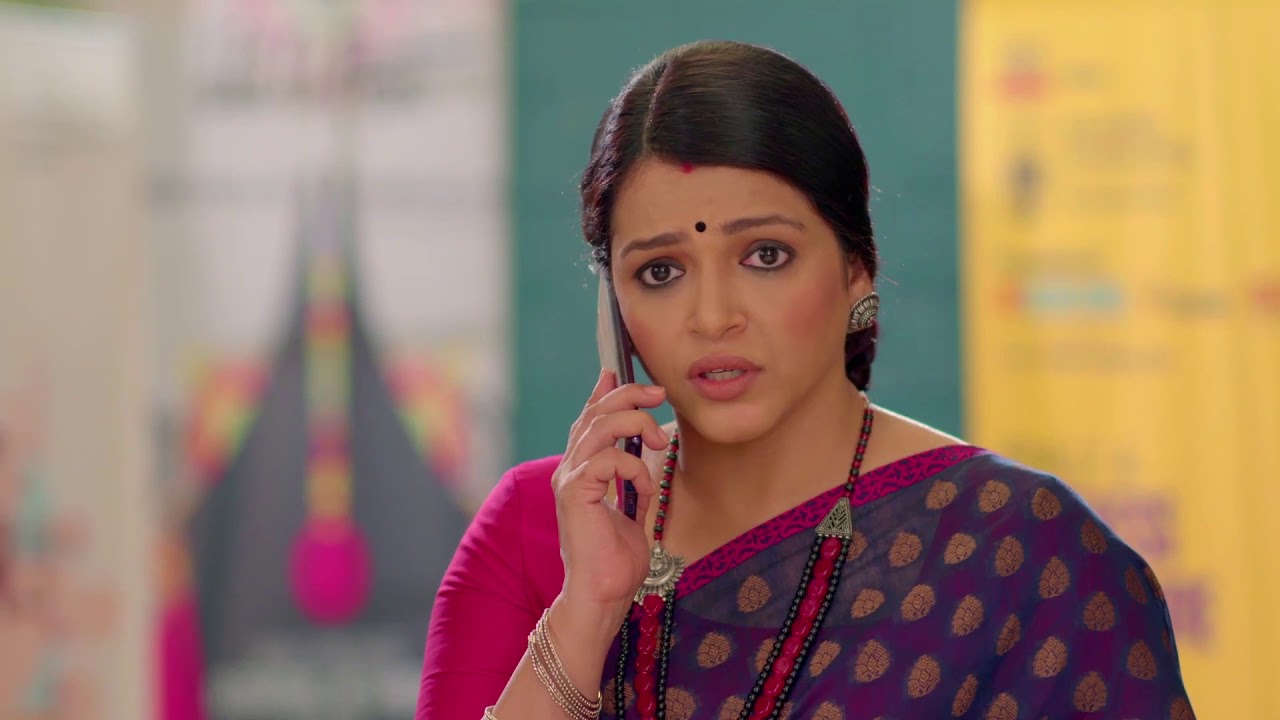 Later, Shaurya tells Anokhi that he wants to tell him something more either. Anokhi shows patience and waits for him to speak. Shaurya runs out of words and asks Anokhi to understand his feelings as he is finding it hard to explain. Meanwhile, Anokhi hears a door knock. Her friends ask her to join them for a night out. Anokhi gets tensed and says that she was getting scared of the same. She tells him that if anyone found out about you being in my room, I will get rusticated. Shaurya assures her not to worry as no such thing will happen to her.

Read More  Nandini Gets Trapped In The Morgue

After a while, Shaurya decides to leave Anokhi’s room but starts feeling dizzy. Anokhi gets worried about him and says that he needs proper rest as he has gotten a fever and also adds that she will not allow him to go in such a condition. She notices that Shaurya’s entire clothes are wet. Anokhi offers him some clothes so that he can change. Shaurya refuses but Anokhi insists. Later, Anokhi goes to bring warm water for Shaurya while the pair also shares a romantic scene in between. It will be interesting to see if Shuarya gets caught stepping out of Anokhi’s room or not tonight.