The recent episode of Shaurya Aur Anokhi Ki Kahani begins where Anokhi’s heart gets shattered when she got to know about Shaurya and Shagun’s engagement, which happened in their past. Anokhi comes back to the hostel and wonders that she was wrong about him, he does not love her at all as he pretends. Shaurya keeps on making a call to her but she does not pick, Shaurya thinks about what type of problem she has. Because always she does this whenever he calls her or texting. 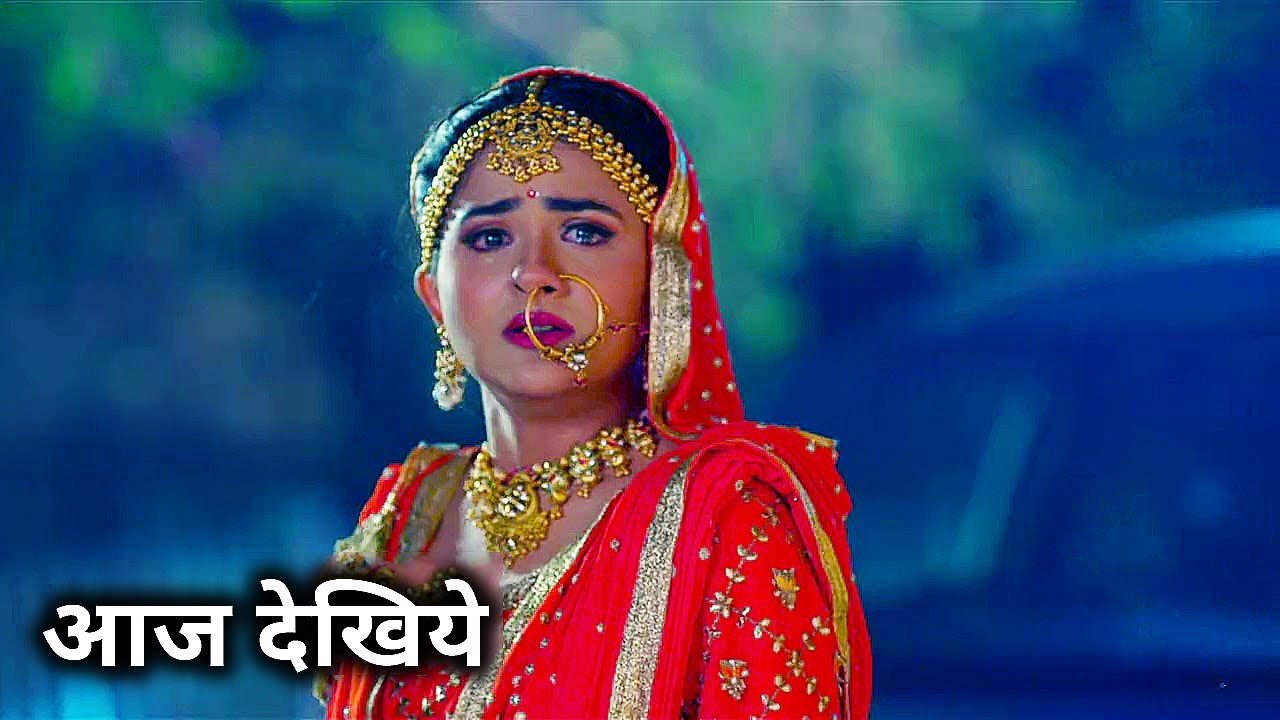 Then Annokhi recalls all those moments which they have spent with each other meanwhile, wonders that if he says to her that he loves Shagun over her. So she won’t able to bear the pain of that, another side Bubly reaches home extempore her husband starts accusing her, by saying that they know about the truth. At the same time, he slaps her and threatened her that he will send her out of the house meanwhile, she gets misbalanced and money gets to fall down from her bag.

After that, Vineet sees the money and interrogates her, from where she got this Bubly reveals that she got work from Anokhi’s college for an event. After seeing money Vineet’s intention gets spoiled and says it is a very good thing that from today onwards, she will earn money and will also handle the house management. Bubly also reveals that she got 2 more events, Vineet permit’s her to do that and earn money so that, they can live a luxurious life.

Then Devi makes a call to Shagun and comprehensively tells her that She should go to Garden restaurant because Shaurya also going there. Meanwhile, Shagun informs her that she did not invite by them so how can she go there, but Devi makes her understand if she goes there they will definitely invite her. Then Shagun reaches to him and he gets shocked after seeing her, she says why he came here Shaurya replies that for dinner he came.

Then she says that should enjoy dinner together and he agrees with her and start dinner, another side Devi says to all house members that they should fix the wedding of Shaurya and Shagun. But Kanchan interrupts them by saying that they should need to ask Shaurya first because Shaggun is not his choice now. But Devi says to her that there is no need for her interruption. So do not miss to watch it on StarPlus at 07:00 PM. and for more updates stay connected with us.