Sunday is already here and the dancing episode of the dancing reality show “Super Dancer Chapter 4” is keenly waiting for its fans to spread the fever of dance. The show already covers its 21 episodes so far and ready with its 22nd episode for the amusement of the audiences.

The show already creates a sensation amongst the audiences which makes the show on the top of the TRP rating chart. To make the episode more fascinating to watch the show already have a very special guest on the set none other than Govinda with gorgeous Neelam Kothari. Their presence boosts the energy of the contestants and even the judges enjoying their company. 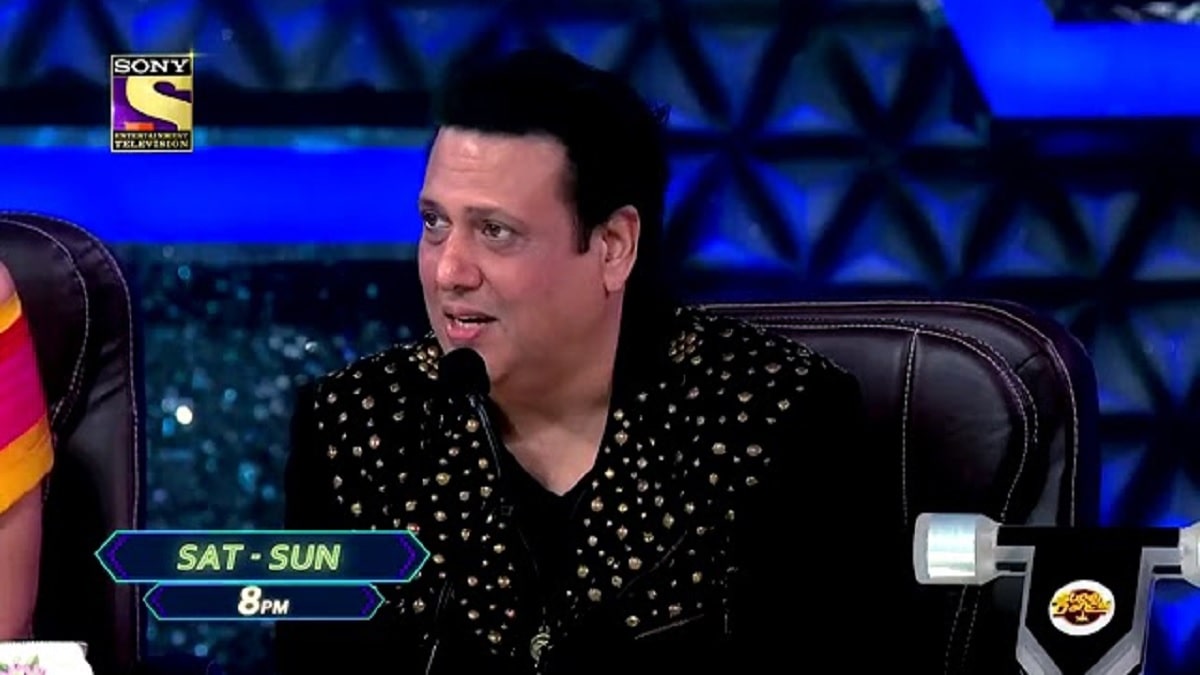 Dance Performances of the Contestants

The next dance performance of Super Pratiti and Super Guru Swetha will hypnotize the judges as well as the audiences with their dance presentation on the song “Tutak Tutak Tutiya”. Neelam enjoys the most dance performance and her expression is clearly indicating that she is liking the dance of these contestants. Judge Arindam gave them the compliment that their dance performance hit the sixer and so energetic that he himself feels like dancing on it. Neelam says I Love You to them.

All the dance performances force the audiences to shake their body and enjoy their Sunday with them. Though as it Sunday episode which means the journey of the one contestant will going to be evicted from this dancing journey. From the past weeks, no contestant was eliminated from the show but forthcoming weeks will feature the eviction round. As per the sources, Esha Mishra will be the first evicted contestant of the dancing reality show, Watch this episode of “Super Dancer Chapter 4” on the Sony Tv channel at 8:00 PM. Stay tuned with us for the upcoming updates.