The most amazing singing reality show on Sony Television called Indian Idol season 12 is mesmerizing the audience through the true talent of singing. So in the upcoming episode of it, you will watch that A.R. Rehman and Anand Ji will grace the show with their fantabulous presence they both are the most popular music composers who gave an uncounted melodious song. So the episode will mesmerize the viewers and you are about to witness numerous adorable songs which will take you in a different zone. 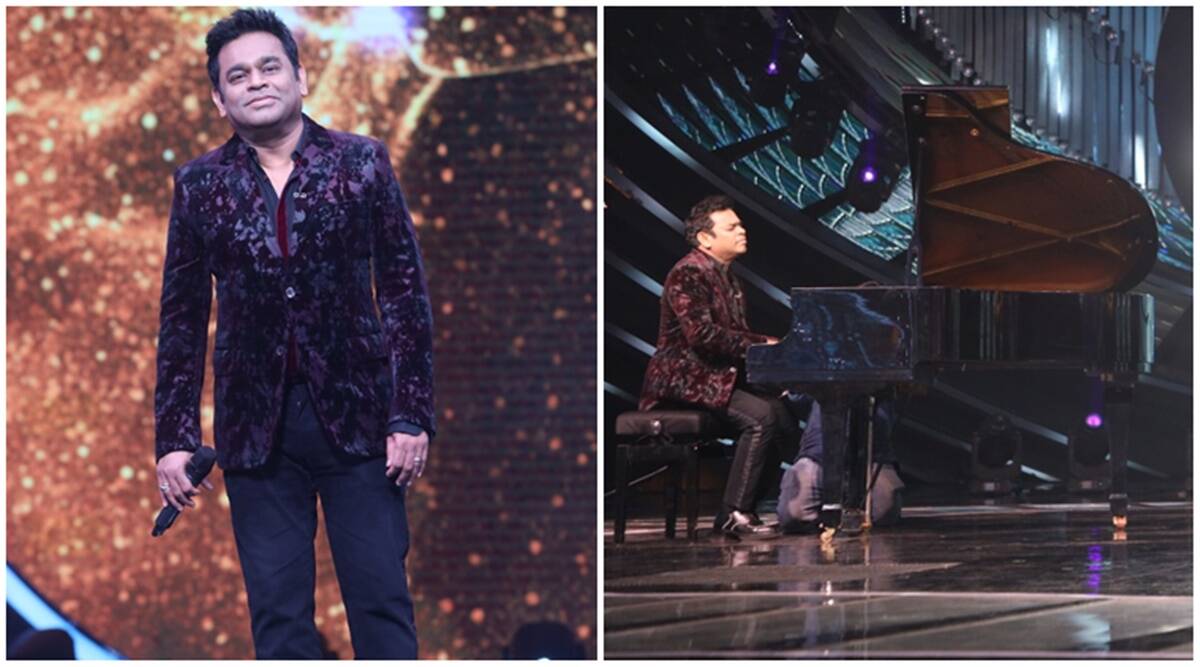 All contestants will prove themself best in front of these legends because they know and everything about music and their judgment matter a lot for them. So Idol Danish and Sawai will astonish the audience by singing the “Kum Faya Kum” song which featured in the rockstar movie and originally sang by Javed Ali, Mohit Chauhan, and A.R.Rehman and composed by A.R.Rehman and at the same time, they will sing “Piya Hazi Ali” Song as well both songs have their different fanbase and their voice also attract the viewers.

When Danish will perform on “Chal Chaiyya Chaiyya” song A.R.Rehman won’t able to blink his eyes because the way his singing is too finest, and he will stage on fire so watch this electrifying performance of him. As an appreciation, Neha Kakkar gives him the comment that whenever he comes on the stage his presence makes the atmosphere effusive. He will praise him by saying that very few people concern about this and very few can make it work, and he has made it work.

As we have mentioned already that they will dazzle the viewer through their performance, so idol Arunita Kanjila sings the song “Kehna Hi Kya” which composed by A.R.Rehman and originally sung by the legendary singer K.S.Chitra. She made them crazy through her singing because she will sing it in the finest way without doing any mistakes. Even Neha Kakkar will even say that as Arunita is going on she has wide chances to become the Indian Idol Winner.

The most amazing music composer A.R.Rehman  is a gem of India who always felt India proud of him through his music. Even his voice connects the viewers and his fans a lot and he has the tag of the most versatile singer, a music composer who gave numerous super hit songs which makes our life amazing. Another side Anand Ji also gave us numerous fantabulous songs which we listen to daily as a regular schedule so today their presence will bless the show. So do not miss to watch it at the correct time.