As you all must be swim that your favorite family drama show is back with another season and this season is also going to hit you all for a six as the first season was amazing. In the Sasural Simar Ka Season 2, there will be some more amazing and family dramatic concepts, and no doubt that the makers have come back with another heart touching story because the first season left its mark in the entertainment industry hence the makers decided to get its one more season on the screen. 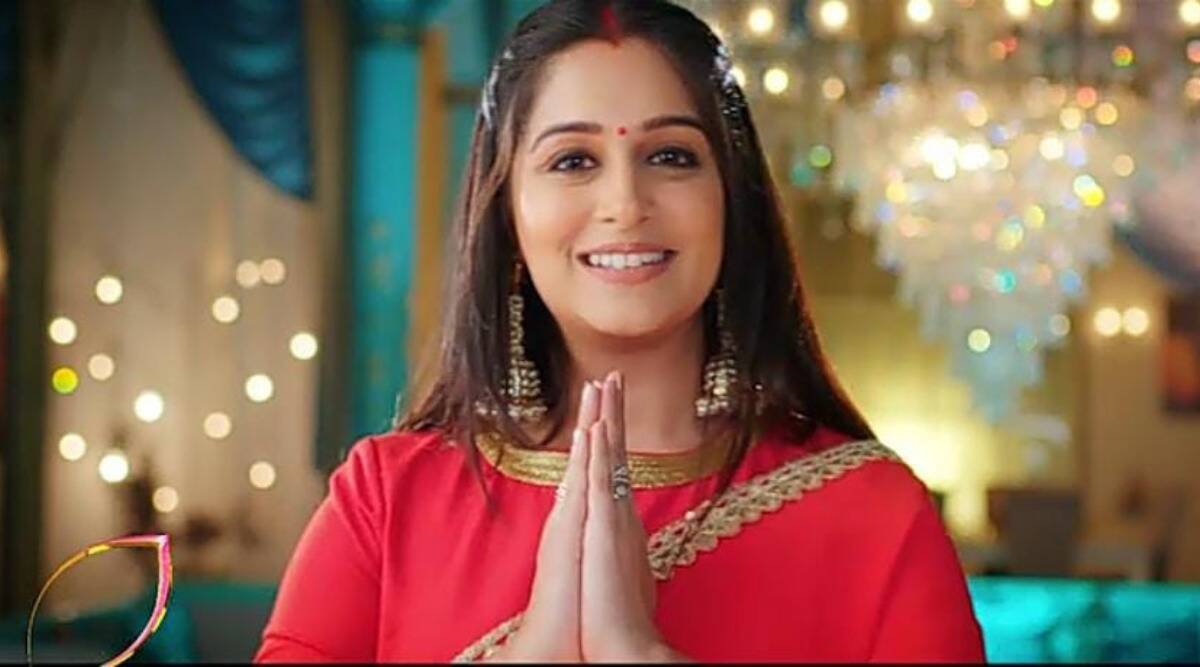 Before talking much about the latest season of the show you all must be keen to know about the cast and as it is the latest season so there must be some new faces in the sequel so If we talk about the cast so in this season you will watch Dipika Kakkar as Simar Bhardwaj, Radhika Muthukumar as Simar Narayan, Tanya Sharma as Reema Narayan, Avinash Mukherjee as Aarav Oswal, Karan Sharma as Vivaan Oswal, Jayati Bhatia as Gitanjali Devi Oswal, and some other faces will be on the screen.

Well, as the makers have released an opening clip of the show on the Instagram account of Colors TV in which you can watch Simar re-introduces herself among the audience. She tells that she is back in the latest sequel of the show because she could not stay far from the love of the people. The other thing to watch in the clip or better say the highlight is that Dipika is not coming alone as this time she is bringing some other face to the show along with her.

In the first season, we all have watched a very amazing family drama concept and this is the reason behind the popularity of the show and it been a long time between the first and the second sequel of the show because the first season premiered on 25 April 2011 and show entertained us till 2nd March of 2018 and it is a very long time that a show is entertaining its audience and being in the most popular shows.

Now after 2 years the cast is back to entertain us. It is also expecting that this season will make its place in the hearts of the viewers and force everyone to stick on the TV screen on its timing slot. To get all the latest and daily written updates on Sasural Simar Ka 2 stay tuned with us.