The upcoming episode of Kundali Bhagya starts with where Preeta is recalling that Karan brought a Faluda for her and meanwhile, he told her that it’s a specialty of that shop from where he brought this. Because Preeta is unfamiliar with Mumbai’s food, at the same time she mentions that if Chocolate will be part of it. So it could be more delicious and Karan replies that he made it under keeping his choice in his mind because he likes it a lot, and he gives a spoon as well so that she can take it. 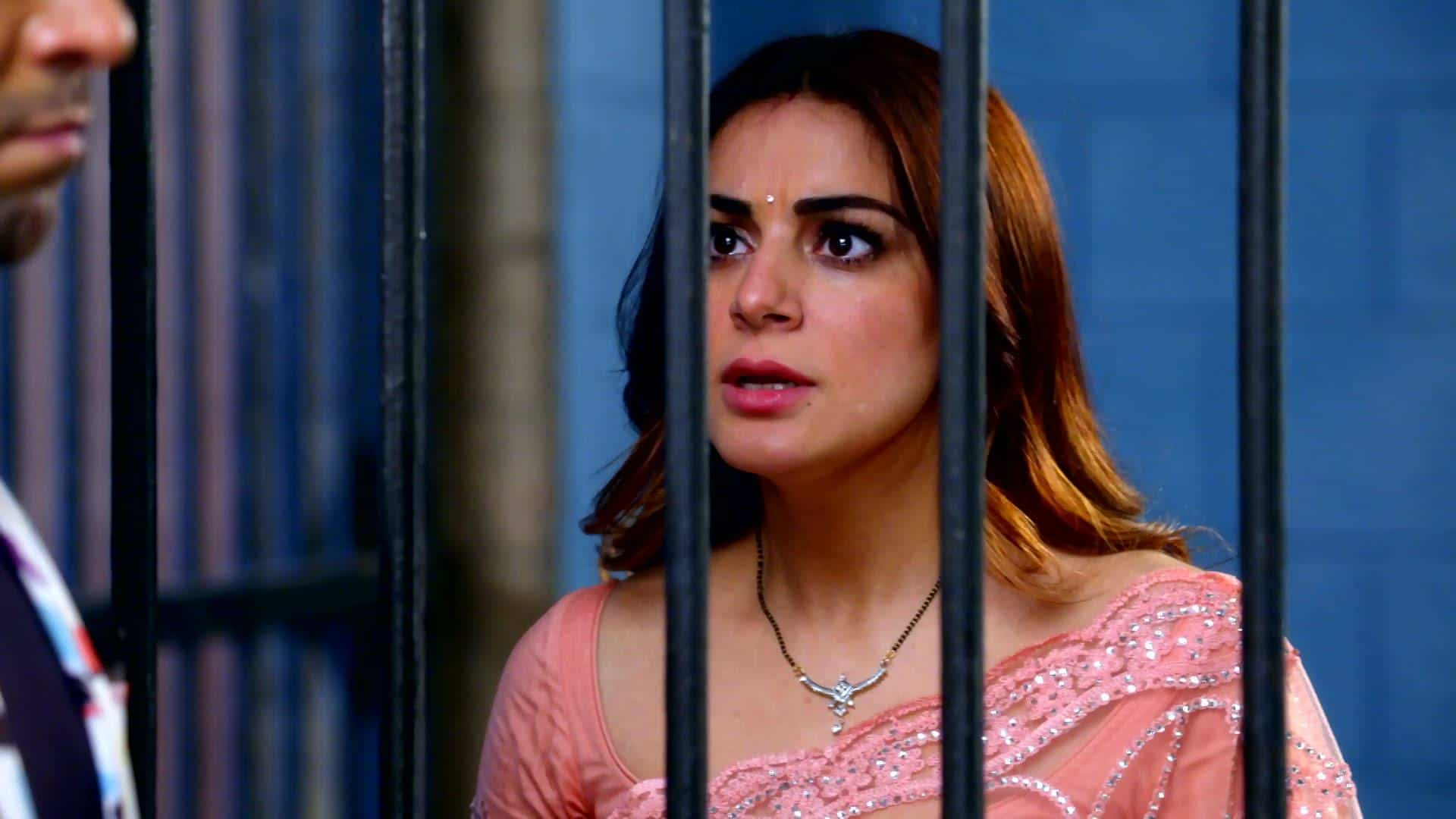 Then Preeta elaborates that how she came to know that Karan is remembering her, and at the same time she is also making sure that she did not kill anyone else. She mentions that she did not hit him hard and he was alive when she left him and says that Luthra’s family will definitely find the main culprit and release her from the jail as soon as possible. Because they care about her, Prithvi as if she does not want to take ay help so it’s better than let’s keep this secret.

After that, you will watch that Samir is waiting for someone and suddenly Shrishti comes to interrogates him, that why he made a call late at night. So now just reveal everything he heard, he says that he saw Mahira talk to someone in her room. Where she was saying to that person it’s not the right time to call her, because if someone hears this so it can be created trouble for them. Through which their secret can come out ahead of the Luthra family.

Then Prithvi gets a call while walking he receives and that unknown person reveals he knows the truth of Akshay’s death. Then Prithvi threatened him to not behave too smart with him, and don’t try to be over-smart at all. Blackmailer warns Prithvi that he will send all evidence against him to the police station if he does not give him enough money. Because he knows that they git 50 lakhs rupees from Kritika, so it’s better to accept whatever he saying.

On another side Preeta is sitting in the cell meanwhile, Mahira comes there by saying that she won the challenge from Preeta. She says that there is a lack of chances for her that she will come out of jail or not, Mahira says that she is feeling fantabulous to see her behind the jail. Finally, she separated them from each other and says to her that now she should forget Karan. So do not forget to watch it on Zee TV at 09:30 Pm and for more updates stay connected with us