The most exciting dance reality show Super Dancer Chapter 4 has begun and reached the grand premiere episode under which, you will going to witness of such an overwhelming performance. Through which you will feel enthusiastic and their electrifying performance will fill you up to the neck with zeal. So just gearing up yourself to catch the fantabulous performances, hence the show is being watched by the uncounted people and going forward in the top TRP rating list. So get to know more regarding the upcoming episodes so check the details below. 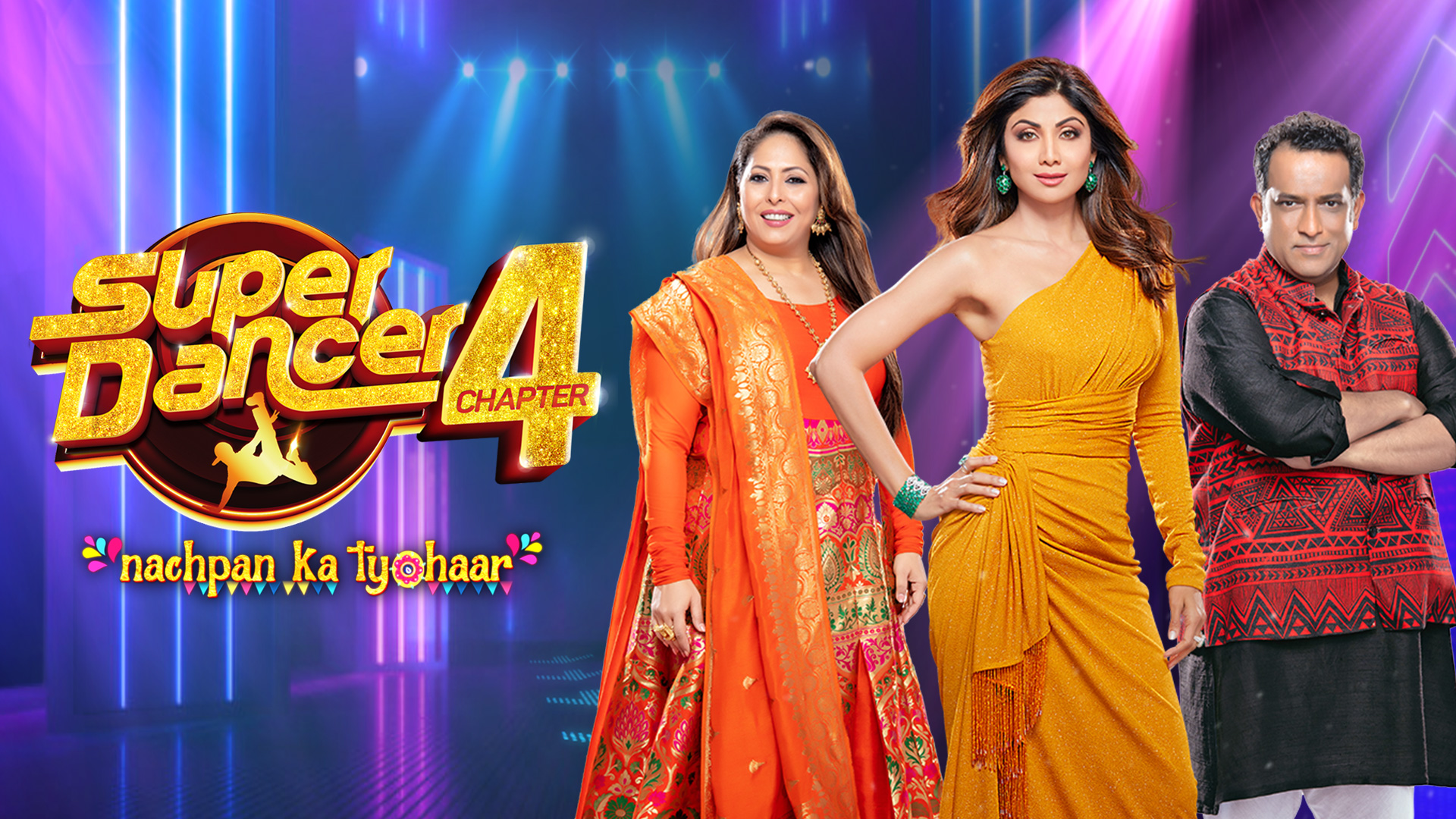 Contestant Pratiti will set the stage on fire through her sizzling performance along with super guru Swetha, their USP is classical dance form as everyone knows. So their adorable moves won’t you able to blink your eyes off from them. They will perform on “O Re Piya” Song which has featured in Devdas movie, and too hard to choreograph itself so their dance will be blessed your eyes. Their expressions will make you astonished because it is as important as a dance style.

Judges panel praise them and Shilpa Shetty expresses her feelings by commenting that she did not blink her eyes at them from the beginning. Super Guru Swetha was also seen as a participant in India’s Best Dancer, where she mesmerized judges with her dance moves and now she is appearing in the Super Dancer. So again you got the chance to watch her on the screen, and hence no one wants to miss even the single episode of the show at any cost.

Another side, you will watch the contestant Pruthviraj’s electrifying performance along with Dance Guru Subhranil, they will perform on the ” Jab Se Tere Naina” song which featured in the Saawariya movie. Their performance will take in another space and you would feel surprised because their dance moves will not make you feel bored. Even judge Geeta Kapoor gives them compliments that they did not miss even the single step, proper act seems finest.

Even Shilpa Shetty gives them a standing ovation and comes on the stage to appreciate them, weekly the show is bestowing us a true entertainment and best dancing level. This is really commendable and the reason for the success of the show is that the makers are providing the right platform to all contestants. Therefore there are wide chances of the show to come in the top TRP rating list soon. So do not forget to watch it on Sony Television at 08:00 Pm and for more updates stay connected with us.