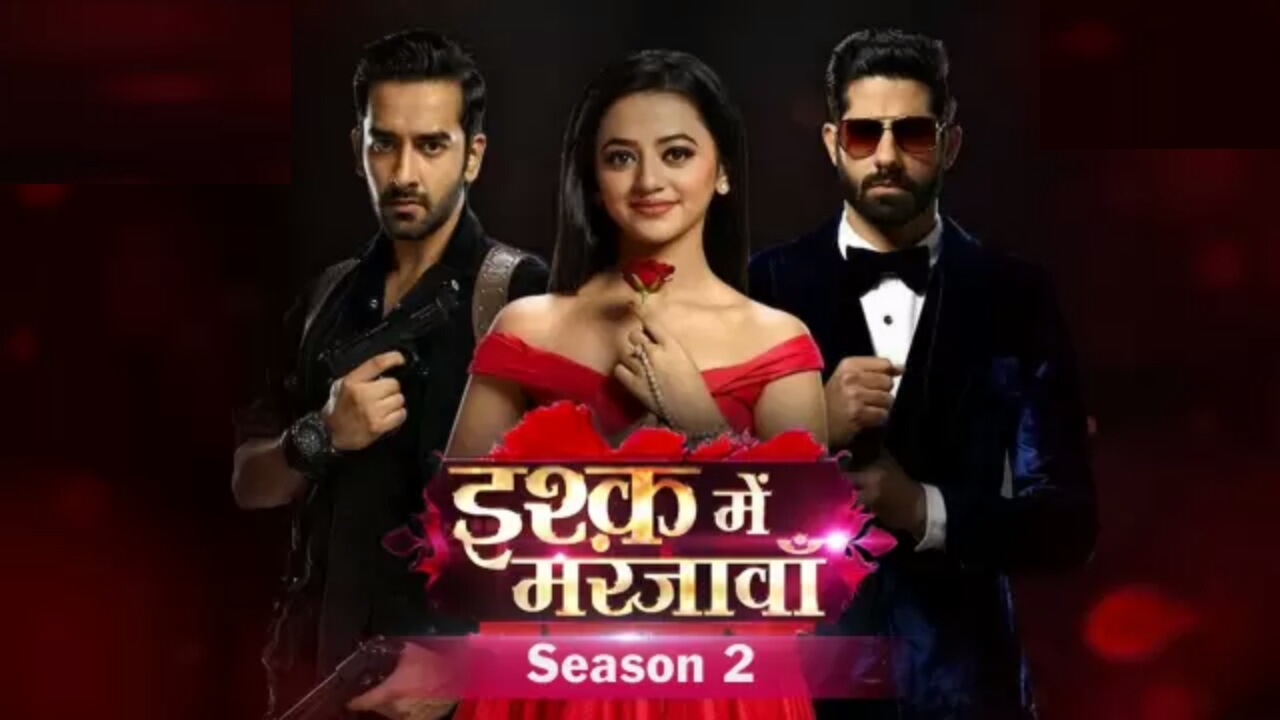 Here we are with the written episode update of “Ishq Main Marjawan” on 28 April 2021. Vansh is all set to execute his plan. He gives a second dose to let Ridhima being unconscious so that he can know the truth by her as he knows that Ridhima is hiding something from him hence he plans this. On the other side, Ridhima is trying to find out more about black mamba.

The episode begins with Ridhima gets scared of something while Vansh asks her to sit and relaxed as I’m going t check the CCTV footage. Meanwhile, Ridhima gets a call from Vyom and he tells her that “it was me, and do you like it or not?” Ridhima replies “I have told you our deal is over and tell the name of the person who is helping you in your plans.” He replies I can do anything hence I can give you a hint and it is none other than a member of VR mansion.

Later Ridhima uses to remind Sara’s words when she gets to know a hint from Vyom. Later Ridhima insists Sara tell her the truth about who is helping her. Sara replies that she planned the death of Vansh along with black mamba. And FB ends. Later Ridoma receives a call from Dr. Mehta. He tells her that her friend runs away. There is a man who enters her room and she warms him by saying “go from there else she will tell about him to her husband.”

Later that man is non-other than Vansh and they get romantic while Vansh kisses her hand and he notices black soot in her hand and this makes him worried. She tells him the when she was in the trolley she gets hurt. Vansh gest so upset and aggressive he says ” when I get to know the name of the man I will not going to spare him and kill him.” Ridhima makes him calm and they hug each other.

Later they get romantic and Ridhima notices a snake in the room and she yells. Everyone rushes to her room and says how can a snake enter a five-star hotel. After this Ridham start searching for the right of Black mamba and she uses to checks Dadi’s room as she thinks Dadi also knows about Black Mamba. On the other side, Vansh gets to search for Sara and the episode ends here.