Apna Time Bhi Aayega’s episode starts with Veer. His mind reminds him of all the beautiful moments he spent with Rani. Meanwhile, Vikram enters. Veer informs him how he lost the opportunity to find Rani. Later, Birju arrives with one of the goons. He tells Veer and Vikram that he will reveal the whereabouts of Rani. Veer gets impatient and asks that goon tell him about Rani. Veer even hits the man. After some time, that goon finally informs him that she is presently in Goa. Veer decides to go to Goa. Birju tells him that he will stay here and will look after this goon. 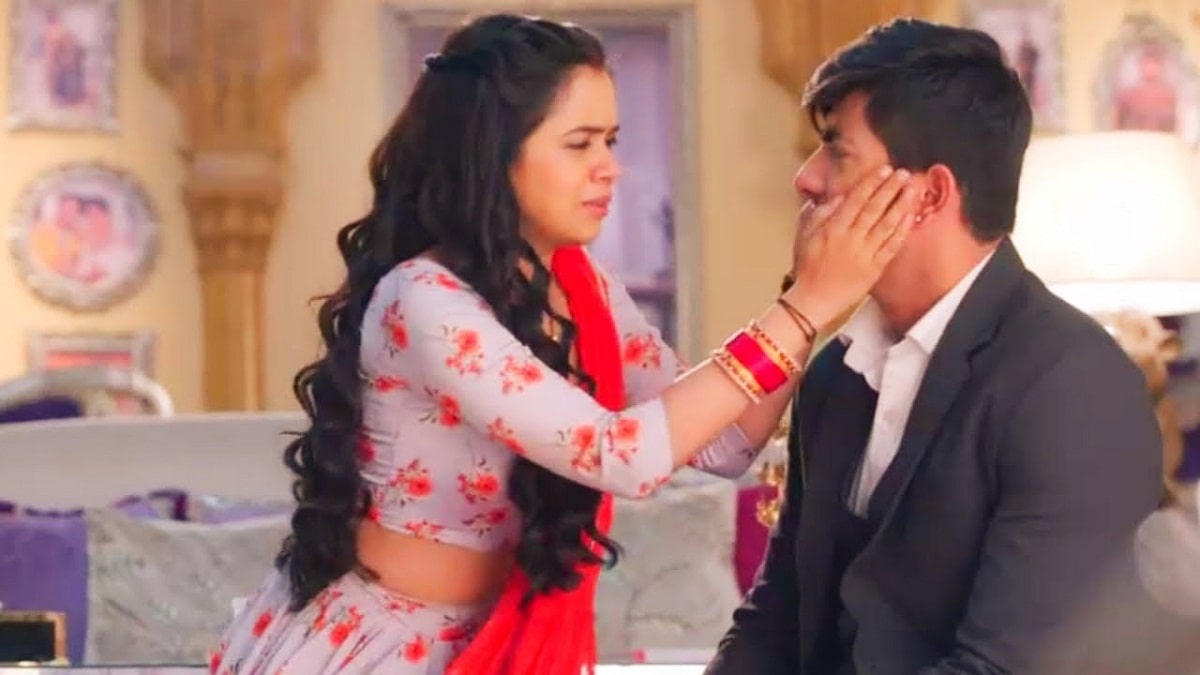 Vikram asks Veer what they should do to Jai. Veer tells him that if the kidnapper harms Rani, he will murder Jai. Birju shows him his trust in Veer. He requests him to bring Rani back at any cost. Jai also shows his interest in going to Goa but Vikram refuses to take him along. Kiara notices them discussing going somewhere. She asks her about their plan. Viram informs her that the kidnappers took Rani to Goa and he is going there to rescue her.

Kiara volunteers to come along. Vikram tells her that it’s not safe for her to join them as her life can get in danger. Kiara requests Veer that she too wants to do something for Rani. Eventually, Veer agrees. He asks her to sit in the car and soon they leave for Goa. Later, they reach the hotel. Veer wonders why he hasn’t got any call from the kidnappers. Meantime, a man wearing bangles passes by. Veer notices his wrist and informs everyone that it has to be the kidnapper. They all follow him. They reach a strange place.

Veer tells everyone to stay out while he goes inside to look for Rani. Veer knocks on the door and a goon comes out. Veer hits that goon badly. One of the goons shows a video of Rani where she is begging for help. Veer asks the goons what they want. They say that they want more money. Next, a goon brings a chair in which a bomb is fixed. He informs if he tried to involve the police in the matter, he will lose Rani forever. They make Rani sit on the chair. Check Apna Time Bhi Aayega on Zee TV and find out what happens next. Follow us for more updates.