The quite overwhelming music reality show on Zee TV called Indian Pro Music League (IPML) is spreading the magic of singing among the viewers and die-hard fans of singing. Because everyone knows that nothing can reduce stress besides singing, hence everyone likes to stream the show. Because weekly it’s conferring us pure singing which makes our day and blessed ears as well, So get to know more regarding the recent episode here you will get to know everything so check the details below. 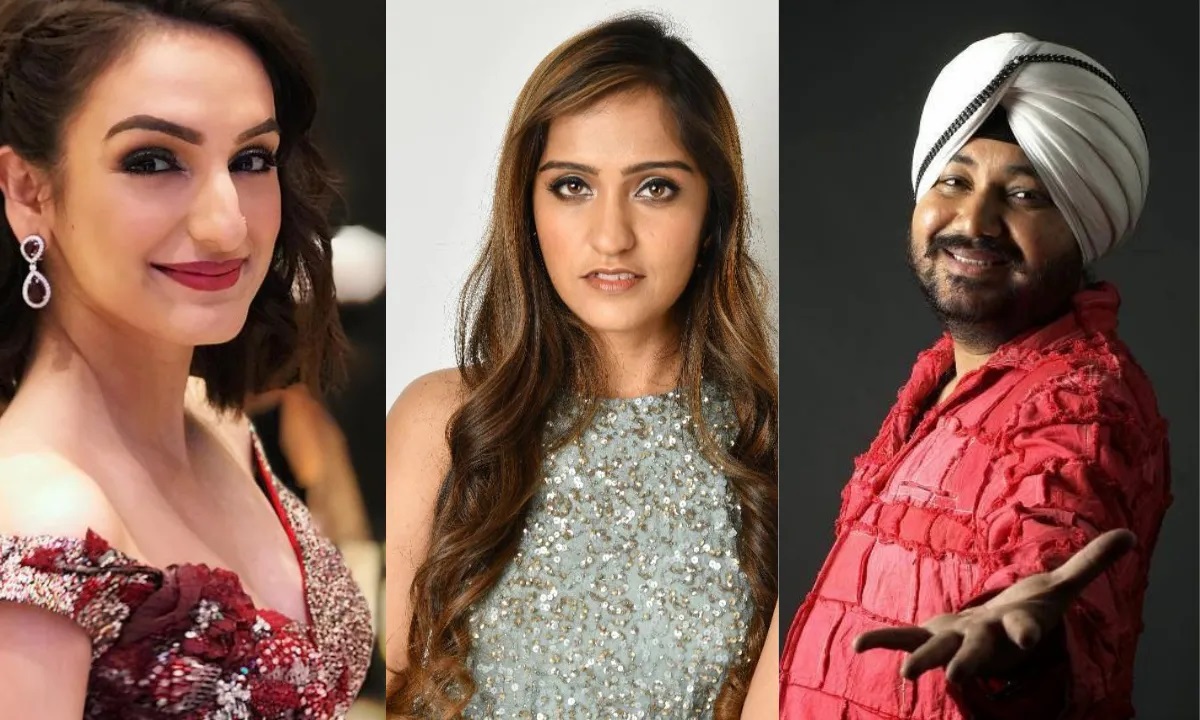 The recent episode of it begins where you are going to be witnessed of such an amazing medley of Bengal Tigers. This team is one of the most popular and being liked by the audience a lot due to all team members or their singing skills. They will sing the “Gur Naal Ishq Mitha” song first and at the same time will sing such as ” Something something” song which originally sang by Mika Singh. Then they will start to sing “Lift Krade song” along with all enthusiastic songs.

After listening to them Karan Wahi asks Mika Singh that they sang his song as well so would he like to say something. Then Mika Singh shares his experience of making “Something Something” song, that his team members made this song and he snatched from them and sang, and just in a small time period it got super hit. He mentions the lyricist’s name is “Dilbagh” and he appreciates them and thanks to them at the same time for this super hit song.

Then Neha Bhasin will spread the magic of her melodious voice by singing the “Nayi Jana” song and everyone feels connected with her. Because she is an owner of such a melodious voice and she makes the atmosphere precious on the stage. At the same time, she sings Punjabi folk songs along with Priyanshi Srivastav, both take the audience in another space through their singing. Your ears are going to be blessed by them because you never heard such a soulful singing.

The show has given us all extraordinary performances and this time all singers are set to show us another level of singing along with their teams. In the previous episode of it as we could watch that Ankush Bhardwaj graced the show through his presence and he mesmerized all the singers through his voice. The show does not disappoint their fan hence it has come to the top TRP list, so do not forget to watch it on Zee TV at 08:00 PM and for more updates stay connected with us.