The blacklist series is all set to entice you with its’s finale episode of season 8. This is tej most appreciated and watched series on NBC. The Blacklist is an American crime thriller that is aired on television on the NBC channel.

It was released on 23 September 2021. Genere of the drama is consists of action, thriller, mystery, and crime. The director of the thriller s Micheal W. Watkins. Whereas the creator of the action drama is Jon Bokenkamp. 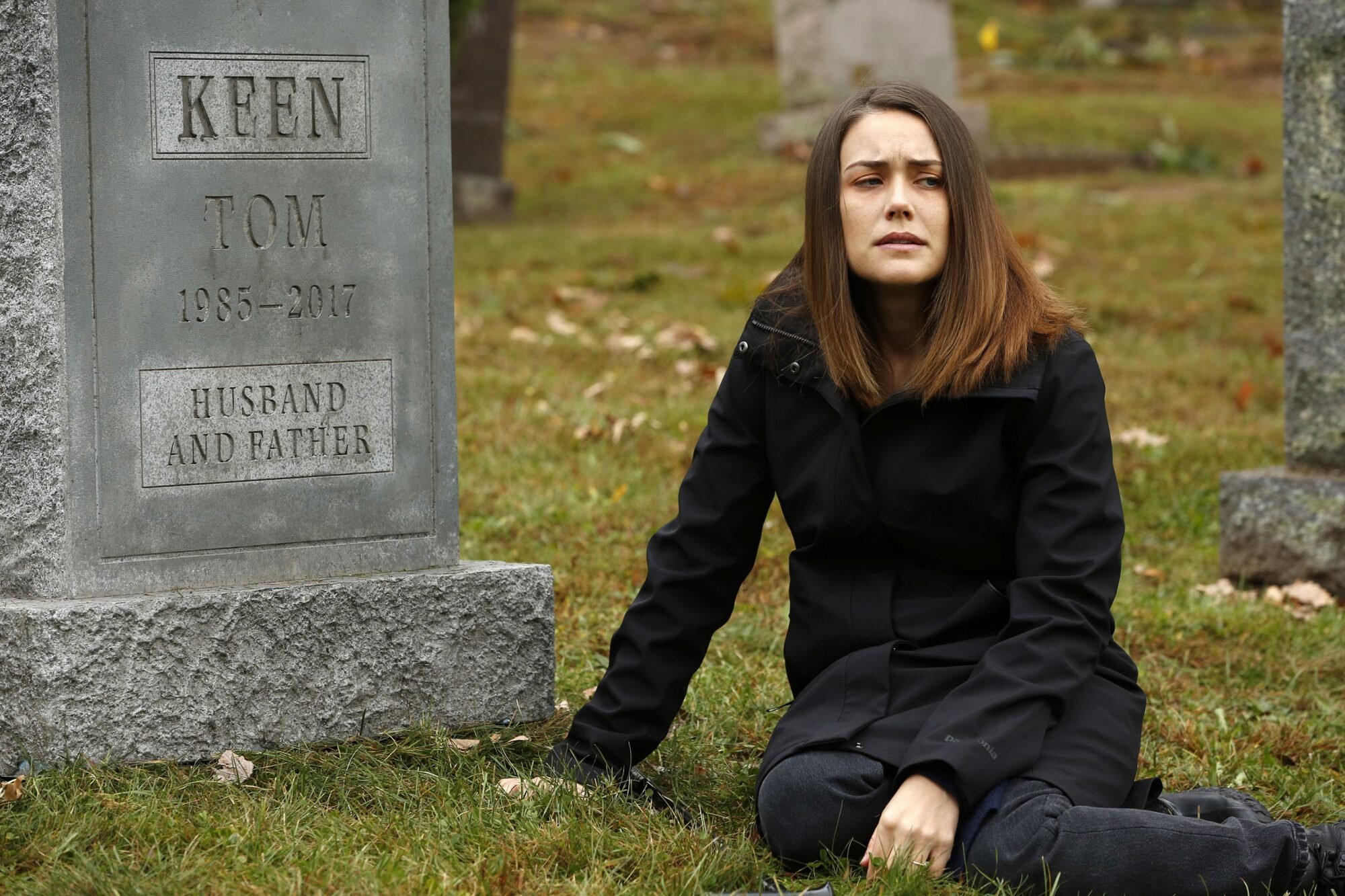 A cyber expert in the series is Aram Mojtabai plays by Amir Arison. An agnet of FBI team Samar Navbi is perfoming by Mohan Marno. The last episode of the series was highly appreciated by the audience as it was the second last episode hence it was ‘jammed up with lots of suspense and this sets the audience at the excitement of knowing what will be going to happen in the next episode. As we all know that it is in the last episode.

So, we are here to update you How did Liz Keen story end? 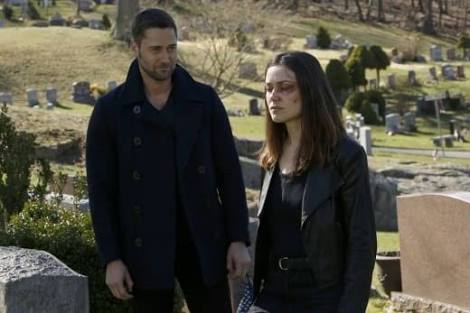 The show makers have been confirmed that Liz Keen will be going t be disappeared this season as it will going to be her final chapter. Liz is transformed from the agent to the criminal. The eighth episode is the “Nachalo” in which the entire story goes back to the 4 seasons, where this season it will be going to reveal the answer to the question which is being in the suspense for 8 years.

And one of the questions which have been asked in the promo, “Who is RED?”

RED unveiled about him that he is N-13, the spy she has been hunting for so long. And here you get to know that why RED enters Liz’s life and being with her since eight years ago.